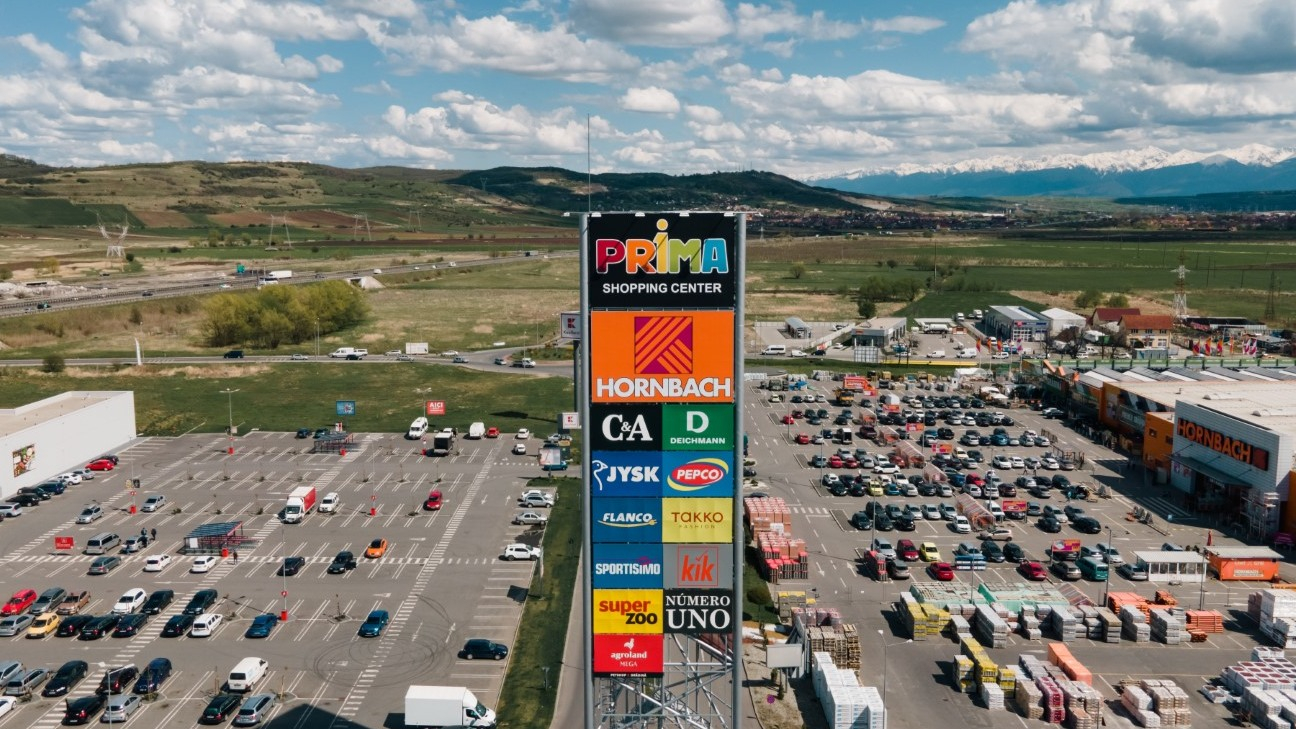 
The first phase was inaugurated in Q4 2021 and includes 11 stores that cover 9,000 sqm. In the next phase of development, until the end of 2023, several large retail stores will be built, acting as other main anchors in the project.

"Retail parks are the big winners of the pandemic and maintain their tendency to be a safe and preferred shopping destination for Romanians. Due to the very airy concept, with access to all stores directly from the parking lot, minimal and streamlined service charge costs and significantly reduced rents, compared to a closed mall, retail parks represent one of the most competitive retail real estate products," said Klaus Reisenauer, Partner within the Oasis Group.

The developer’s representatives said that all spaces with areas above 400 sqm in the second phase of the project have been pre-leased.

Going into 2023, the group’s development pipeline includes two retail projects in Lugoj and near Bucharest.

Oasis Group has delivered over 100 retail projects in Romania in the past 15 years, with a total surface of up to 1.5 million sqm.