Number of building permits issued in Prague breaks record in 2021 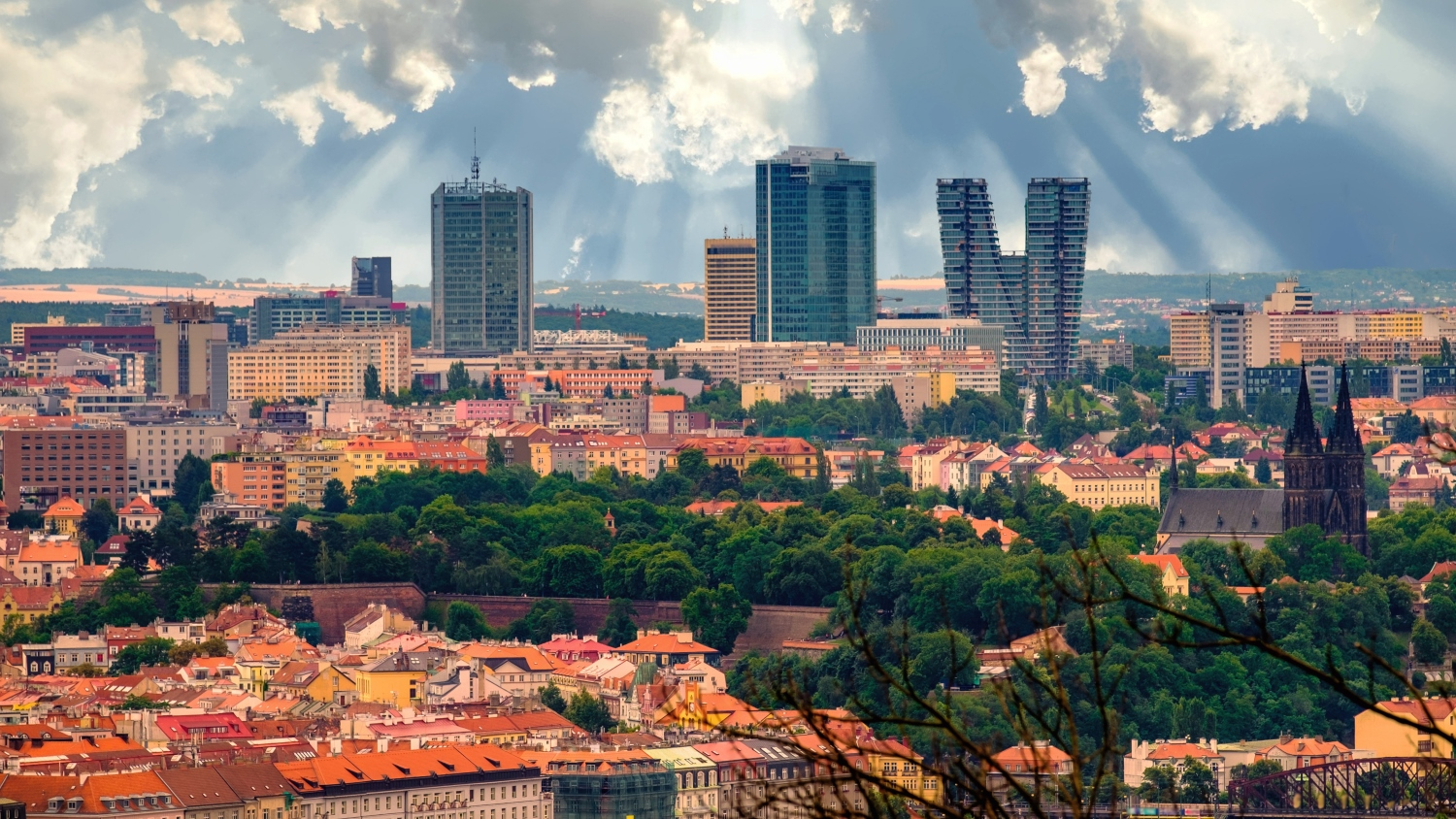 Last year, 9698 flats in Prague received final building permits, which is 5363 more than the year before and the most since 1997, the year from which data is available. This is according to data on the construction industry published by the Czech Statistical Office (CSO). In recent years, the Czech capital has been struggling with a rise in housing prices by tens of percents a year, which the city's authorities say is also due to insufficient construction. Deputy Mayor Petr Hlaváček said that with the recovery of construction, the prices of flats are expected to get cheaper in the medium term, Czech News Agency reports.


Building authorities issued permits for the construction of 8283 flats in new apartment buildings last year. The number of flats that started to be built in Prague last year was the highest since 1997, according to available statistics from the Czech Statistical Office. Only 2005, when construction of 8,124 flats started in the capital, could compete with it.

"We have a record after a very long time, which certainly means a certain onset of a change in the atmosphere in the city, and given that supply is an important parameter in economic terms, we can expect a cooling of the housing market in the medium term," Hlaváček said. He also recalled the fact that last year the CSO also recorded almost 5,000 family houses started in the Central Bohemia Region, where, unlike Prague, similar numbers have been stable for the last ten years.

According to the Deputy Minister, the positive impact on construction in Prague is the launch of construction in largely neglected areas, such as the former freight stations in Smíchov and Žižkov. He added that construction has also been unblocked by the fact that the city has accelerated the approval of changes to the zoning plan, many of which had been pending at the municipality for years.

However, the new construction in the metropolis has its critics. At the last meeting of city councillors, some residents of Žižkov opposed the new district at the former freight station there. According to them, the plans do not provide adequate civic amenities and they also did not like the fact that the city does not seek to acquire more apartments for rental housing from developers. Construction alone will not solve the housing crisis, they said, because ordinary people can no longer afford apartments and a large part of them is being bought up by investors, often from abroad.

At the meeting, the deputies approved a methodology for developer contributions to building infrastructure, specifically in the case of construction at the Žižkov Freight Station, the municipality should receive about CZK 1.5 billion from companies, Hlaváček said. Prague is also preparing its housing development, for which purpose it has established the Prague Development Company (PDS). According to earlier information, the PDS has been entrusted with city land with an area of about 400,000 sqm, on which it will be possible to build up to 6,000 flats for rental housing for people in need or representatives of supported professions within 10 to 15 years.