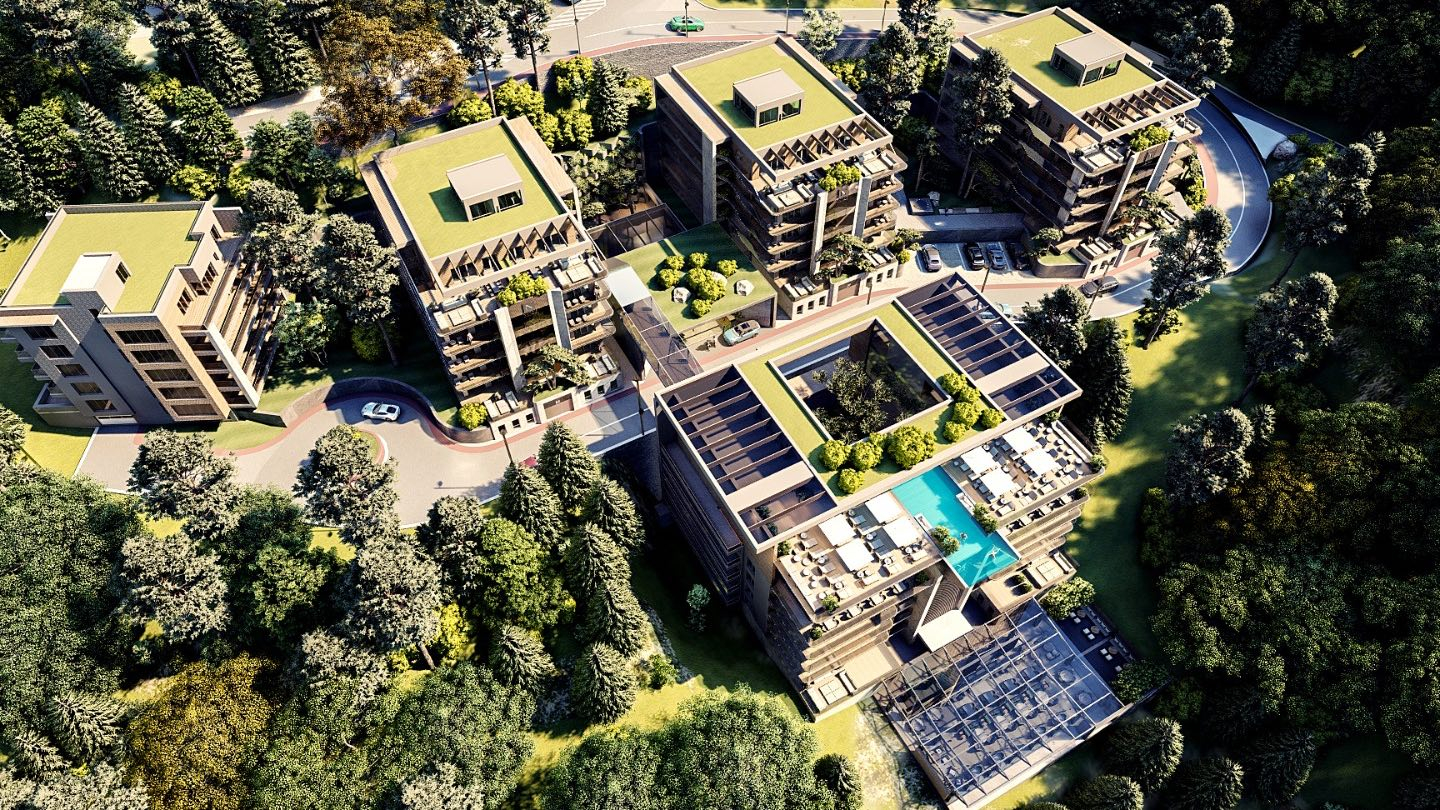 Romanian developer Nordis has started the construction of a new hotel and residential complex in Brașov. The new project will be completed by the end of 2023 following an investment of €26.4 million.


Nordis Brașov will feature 158 hotel rooms, 43 apartments and a series of facilities including a SPA, fitness centresand conference halls.

”We set out to bring to Brasov and Sinaia the same exclusive concept from Nordis Mamaia to offer tourists premium services, both by the seaside and in the mountains,” said Emanuel Poștoacă, Founder of Nordis Group.

According to Horwath HTL, the hotel area of the Nordis Brașov complex will have an estimated market value of over €40 million.

Nordis will offer a guaranteed annual yield of 7% for each purchased hotel room as part of a system already implemented for its projects in Mamaia or Sinaia.