Nordis Group buys over 23,000 sqm of land in Mamaia 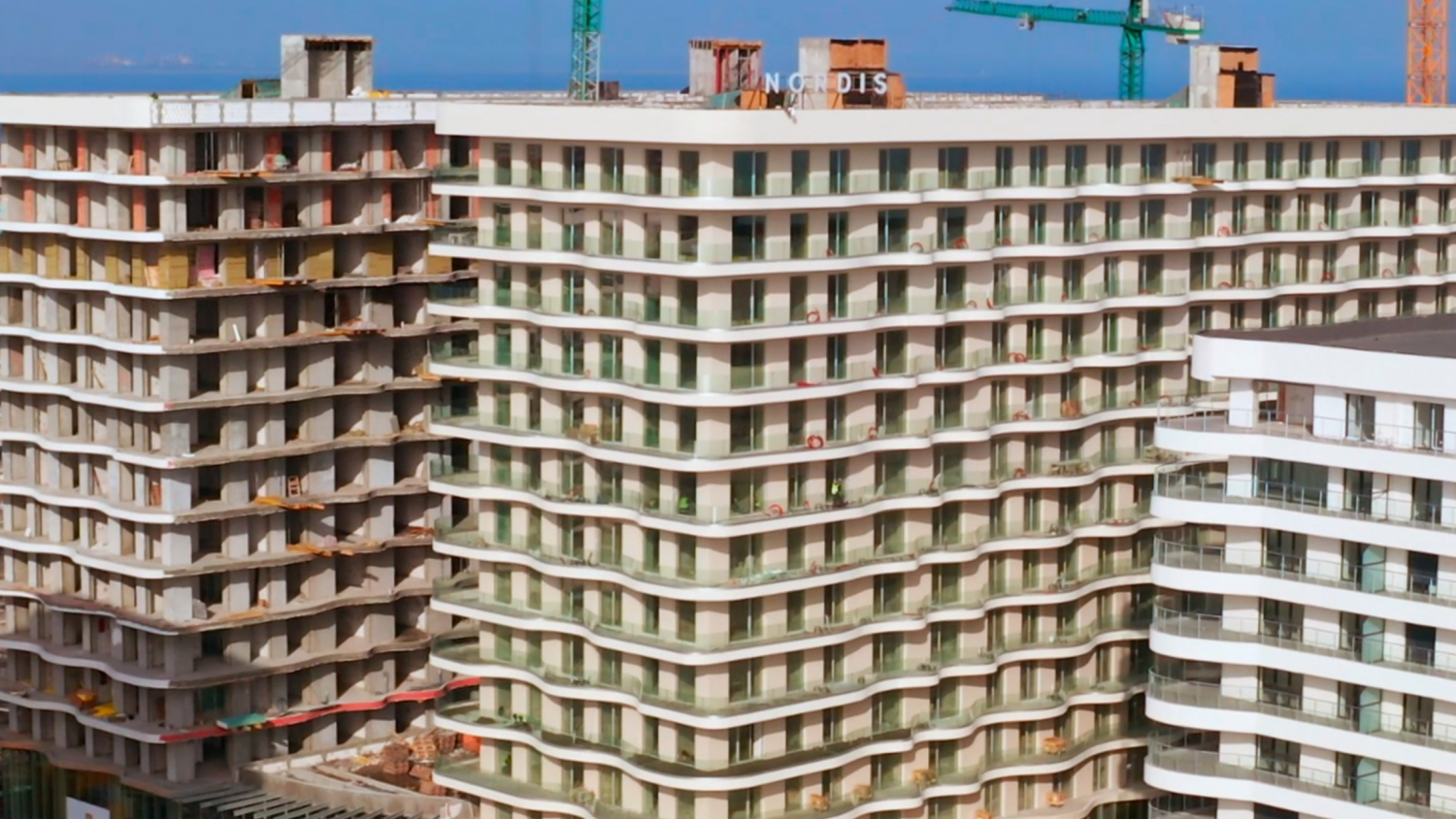 Romanian developer Nordis Group has announced the acquisition of several plots of lands with a combined surface of 23,000 sqm in the seaside resort of Mamaia.


The land is close to a Nordis project where hotel rooms and apartments are under development. Following the latest transaction, the investment program of the group will exceed €200 million, turning it into the biggest property development at the seaside.

The Nordis Mamaia 5**** project will feature over 3,000 hotel rooms and apartments, complemented by more than 20,000 sqm of retail spaces.

Emanuel Poștoacă, Nordis founder, says that the expansion decision was backed by increased demand for luxury properties right from the first development phase.

The company is investing around €90 million in the first development stage that includes 747 hotel rooms and apartments, alongside 613 residential units. The occupancy rate hit 80%.

The hotel component with 1,400 apartments and over 10,000 sqm of retail spaces will be delivered this year. Next, the group will start construction works on the newly acquired land.

Creating a leisure hotel chain is the long-term goal of Nordis on the local market. At present, the group is developing a smaller scale hotel and residential project in Brașov, similar to the one in Mamaia.