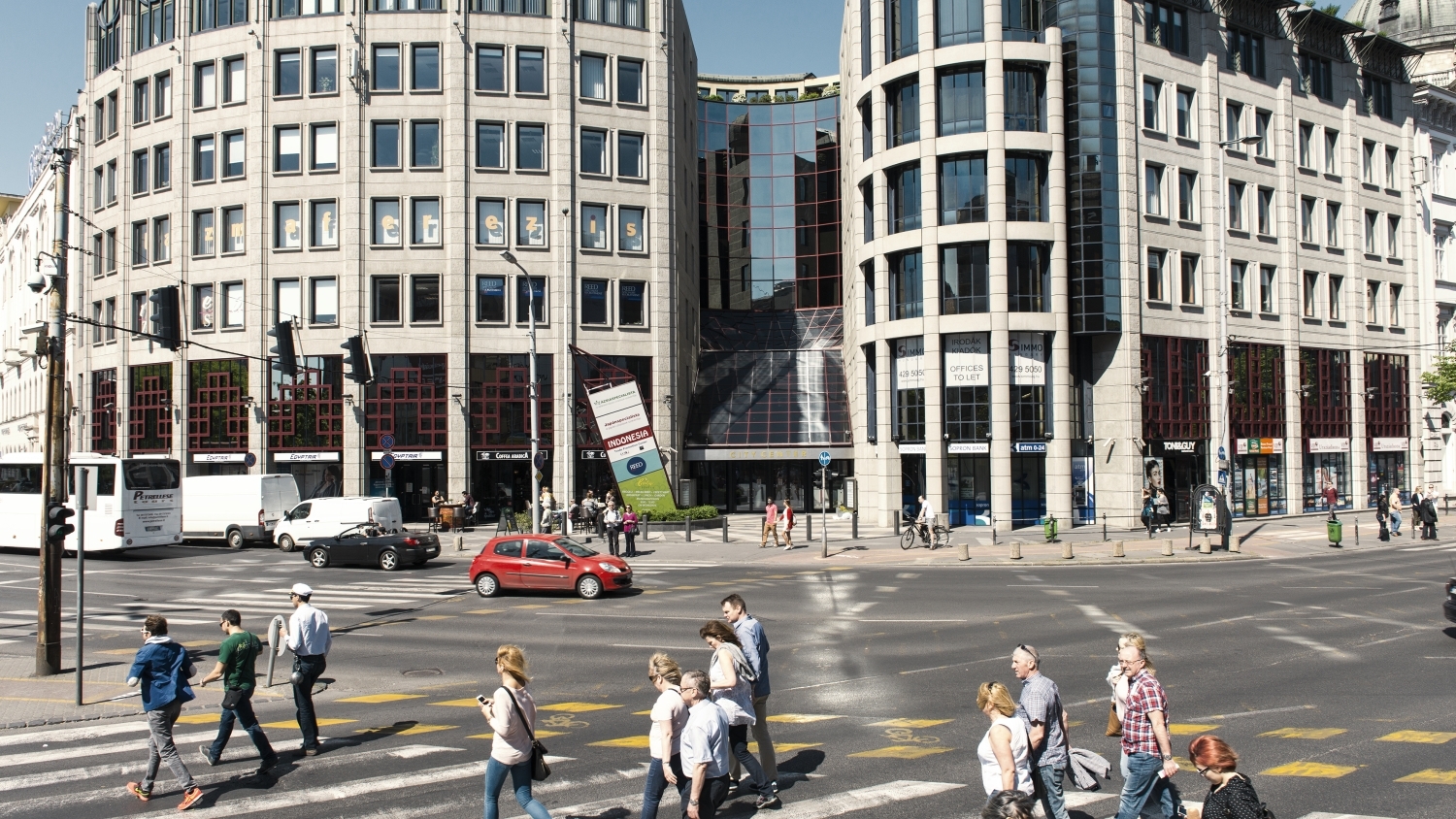 The office vacancy rate has decreased to 7.3%, representing a 0.2 pps reduction quarter-on-quarter - the lowest rate ever recorded on Budapest office market. The Budapest Research Forum published its latest figures.

Two new office buildings were delivered to the Budapest office market in the first quarter of 2018, totalling 18,280 sqm. In the CBD Markó Offices 9 was handed over on 2,630 sqm, whilst the new D phase of Váci Greens was completed with 15,650 sqm in the Váci Corridor. Furthermore, one asset was added to the BRF stock as in the future it will operate as an office building again.
The total modern office stock currently adds up to 3,446,110 sqm, consisting of 2,781,660 sqm Class A and B speculative office space as well as 664,450 sqm owner occupied space.
As the result of our annual stock revision, 1 building was excluded from the modern stock and further 46 buildings GLA’s were amended due to re-measurements taken place over the beginning of 2018.
The office vacancy rate has decreased to 7.3%, representing a 0.2 pps reduction quarter-on-quarter - the lowest rate ever recorded on Budapest office market.
In line with the preceding quarters, the lowest vacancy rate was measured in the South Buda (2.7%) submarket whereas the Periphery still suffers from an overwhelming 31.2% vacancy rate.
Total demand in the first quarter of 2018 reached 91,100 sqm, representing a 36% increase year-on-year. New leases accounted for 59.4% of the total leasing activity, while renewals were represented a 26.4% share. Expansions accounted for 9.5%, whereas pre-leases made up the remaining 4.7%.
Similarly to the previous quarter, the strongest occupational activity was recorded in the Váci Corridor submarket, attracting almost 36% of the total demand. The Váci Corridor was followed by the CBD and Central Buda submarkets, both with a ca. 12% share in the total demand.
According to the BRF, 139 lease agreements were signed in Q1 2018, with an average deal size of 655 sqm. BRF registered 24 transactions occupying more than 1,000 sqm office area split into 13 new transactions, 7 renewals, 2 pre-leases and 2 expansions.
The quarter’s three largest transactions were new contracts, all three of them were signed in the Váci Corridor submarket. From these transactions, the biggest deal was signed in V188 office building on 6,950 sqm. The biggest renewal was signed in the Terrapark office complex with a total size of 4,770 sqm, whilst the biggest pre-lease was registered in EcoDome on 1,240 sqm. The quarter’s largest expansion was signed in MOM Park Towers with a size of 1,100 sqm.
The net absorption in this quarter amounts to 37,425 sqm.
The Budapest Research Forum (BRF) comprises CBRE, Colliers International, Cushman & Wakefield, Eston International, JLL and Robertson Hungary.

by Property Forum
World Green Building Council (WorldGBC), the coalition representing over 5,000 organizations from across the building value chain, has asked Members of the European Parliament (MEPs) to back amendments to the Energy Performance of Building Directive (EPBD) designed to accelerate building renovation and to address total lifecycle emissions of buildings.
Read more >