New projects in the pipeline in Belgrade 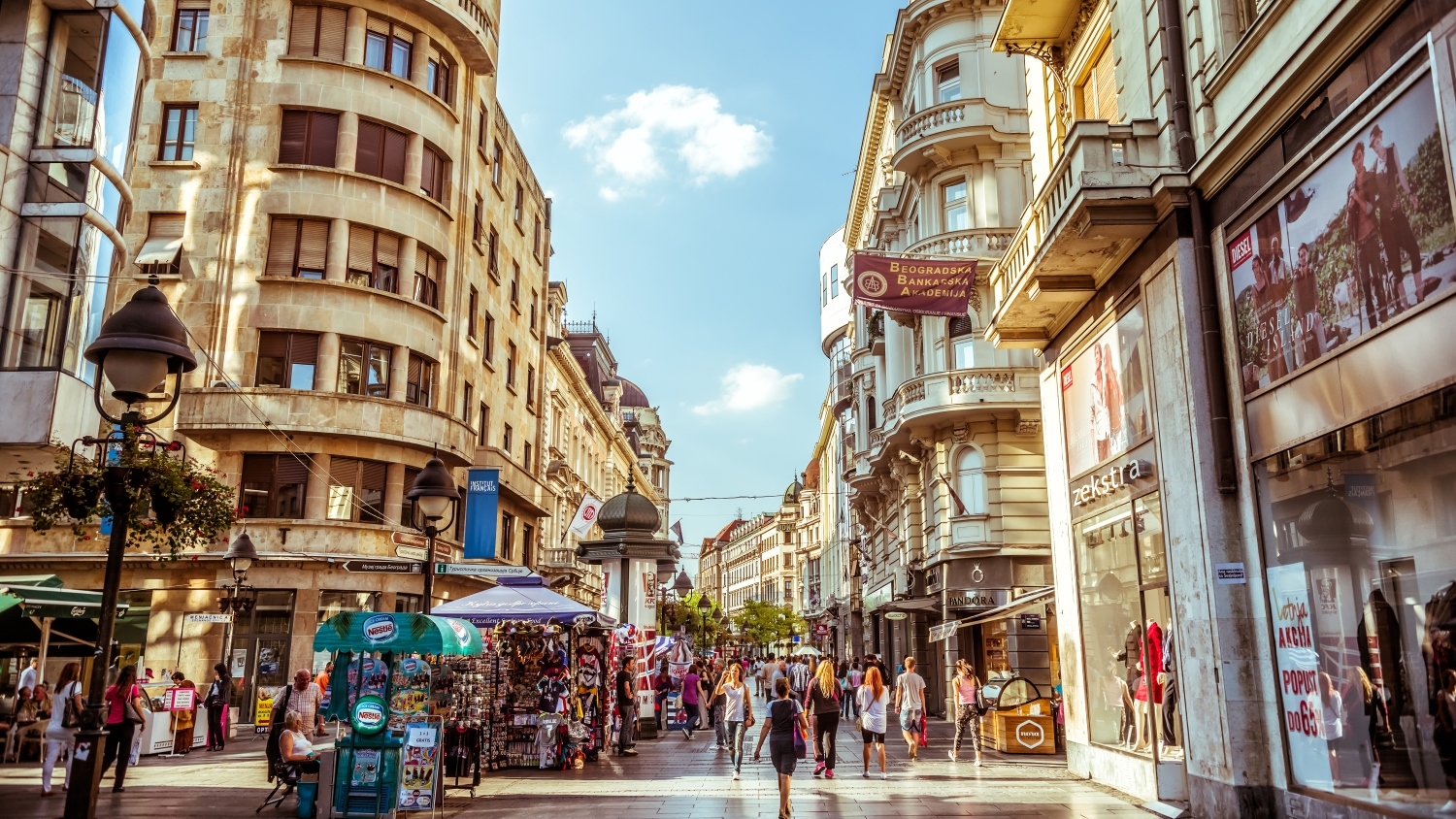 Belgrade’s real estate market continues to grow cautiously. Prime yields currently stand at 8.50% for offices, 8.00% for shopping centres and 9.75% for industrial assets, according to JLL’s Belgrade City Report for Q1 2018.

Investment market
Stable economic growth, government reforms and other incentives have secured a stable influx of investments in Belgrade’s real estate market. The appeal of the market has been confirmed by the continuous expansion of investors already present on the market.
Such an example is the acquisition of Mercator Center, one of Belgrade’s modern shopping centres, by local investor MPC Properties in the first quarter of 2018. Previously, during 2017, international investor GTC acquired Belgrade Business Center, one of the city’s modern office buildings located in the central business district. With this acquisition, GTC’s portfolio in Belgrade totals nearly 100,000 sqm of Class A office stock.
Office market
No new large-scale office developments were completed in the first quarter of 2018, but a more active period is expected ahead with several projects in the pipeline. New Belgrade remains the most active submarket with increasing activity recorded in the city centre. Market activity was dominated by net take-up, driven mostly by relocations in New Belgrade. The most active sector was IT, followed by the construction industry. Prime rents stand at €15.0-16.5/sqm/month.
Retail market
Belgrade’s retail stock remained unchanged in Q1 2018. Prime shopping centre density in the Serbian capital stands at 105 sqm per 1000 inhabitants, well below the European average. There are currently three shopping centres in the pipeline (Ada Mall, Big Fashion Vidikobac, BW Galerija), with one scheduled for completion for each year in the 2018-2020 period. Retailers present on the market remain active and several new brands are interested in entering the market. Rental fees stand at €27-29/sqm/month in shopping centres and at €40-60/sqm/month on high streets.
Industrial market
Construction activity on the industrial market was mostly focused on secondary cities in Q1 2018. Nevertheless, there are several speculative schemes in the pipeline for the Greater Belgrade region. Total stock stands at 292,000 sqm for Belgrade and 599,000 sqm for the Greater Belgrade region. Several leasing transactions and acquisitions have been recorded on the market in Q1 2018. Demand was mostly driven by the automotive sector. Prime rents stand in the €4-5/sqm/month range.