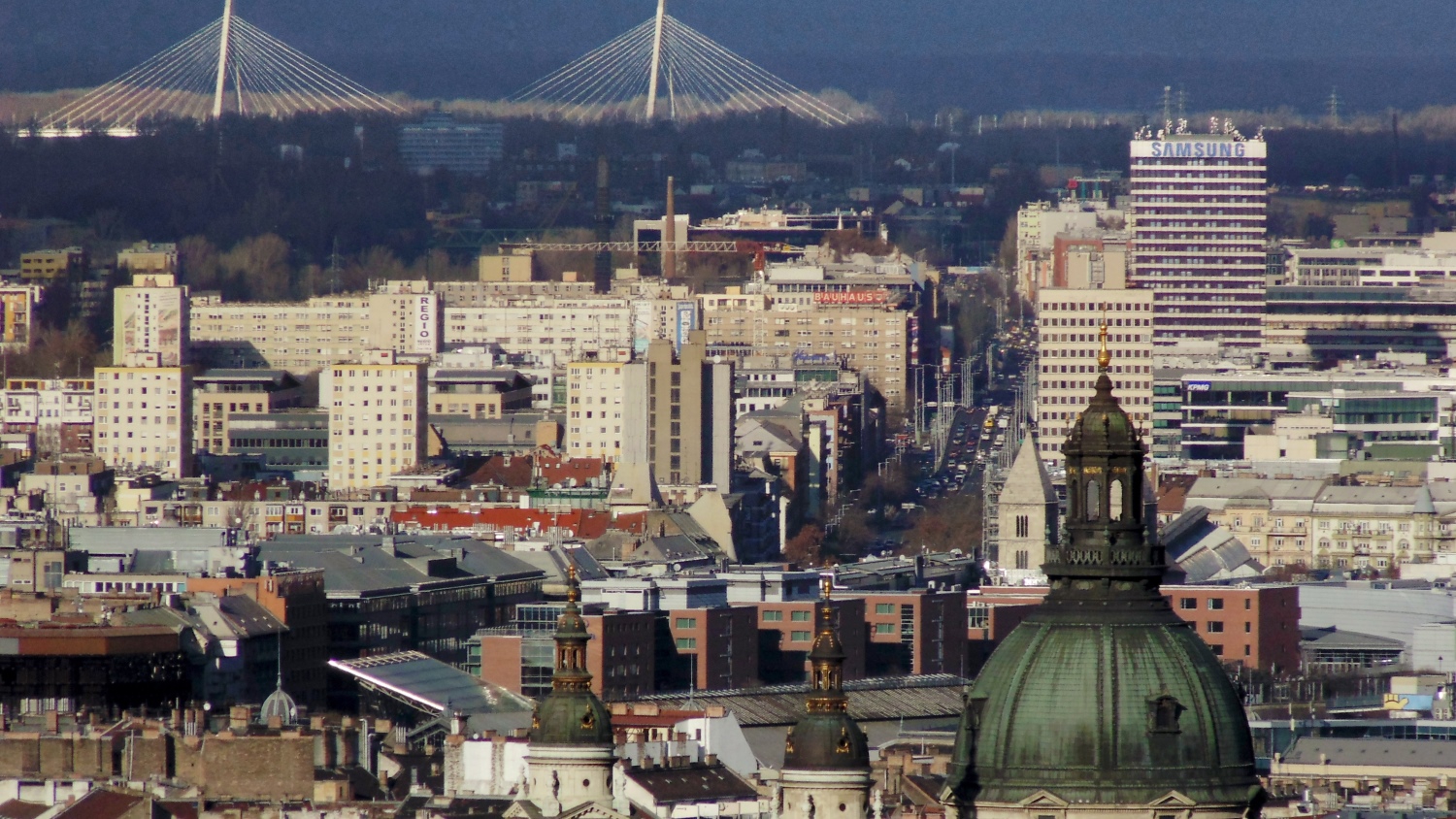 The vacancy rate has increased for the first time in two years on the Budapest office market in Q3 2016. Still, net absorption reached a positive volume, reflecting a healthy market environment. The Budapest Research Forum has published its quarterly office market analysis.

Three new office buildings were delivered to the Budapest office market in the third quarter of 2016 extending to 39,570 sqm. V17 (E-on’s headquarters) was delivered by WING with a GLA of 12,350 sqm; Nordic Light was completed by Skanska with a GLA of 24,900 sqm; and a smaller office building was delivered in North Buda with an area of 2,320 sqm.  Furthermore, one office building (5,000 sqm) was excluded from the stock after its owner had decided to change its use function, while another building was re-added to the stock after becoming occupied (2,760 sqm).
The total modern office stock is currently 3,334,690 sqm, consisting of 2,670,110 sqm of Class A and Class B speculative office space and 664,580 sqm of owner occupied space. After nine consecutive quarters of decline, the office vacancy rate increased slightly by 0.6 pps quarter-on-quarter reaching 10.9%. The growth of the rate was related to the volume of new supply in the third quarter. Still, net absorption reached a positive volume, reflecting a healthy market environment. Similarly to previous quarters, the lowest vacancy rate (4.7%) was measured in the South Buda submarket, whereas the Periphery region suffered from a 35.7% vacancy rate. Demand in the third quarter of 2016 reached 95,230 sqm, which was nearly in line with the volume of the corresponding period of 2015, but showed a 26% decline quarter-on-quarter. Out of the total leasing activity, renewals had a share of 41%, new transactions represented 37%, expansions accounted for 18% whereas pre-leases for 4%. No owner-occupied and BTS transactions were registered in the third quarter.
The strongest occupational activity was recorded in the Váci Corridor submarket with a 47% share within the total leasing activity. 14% of the deals were signed in the Central Pest submarket while 12% of the deals were registered in the CBD.
According to the BRF, 177 lease agreements were signed in Q3 2016, with an average deal size of 538 sqm. BRF registered 20 transactions above 1,000 sqm: 10 renewals, 6 new deals, 3 expansions and 1 pre-lease. The largest transactions of the third quarter were two renewals on 11,750 sqm and 5,300 sqm, both signed in the Váci Corridor submarket. The largest new transaction was signed for a 3,900 sqm office space in the CBD.
Net absorption was almost the half of the previous year’s same quarter, totalling 23,020 sqm. Absorption was especially notable in the Váci Corridor (32,320 sqm) and in Central Buda (4,620 sqm). On the contrary, it fell into negative territory in the Periphery, Central Pest and in the CBD.
The Budapest Research Forum (BRF) comprises CBRE, Colliers International, Cushman & Wakefield, Eston International, JLL and Robertson Hungary.