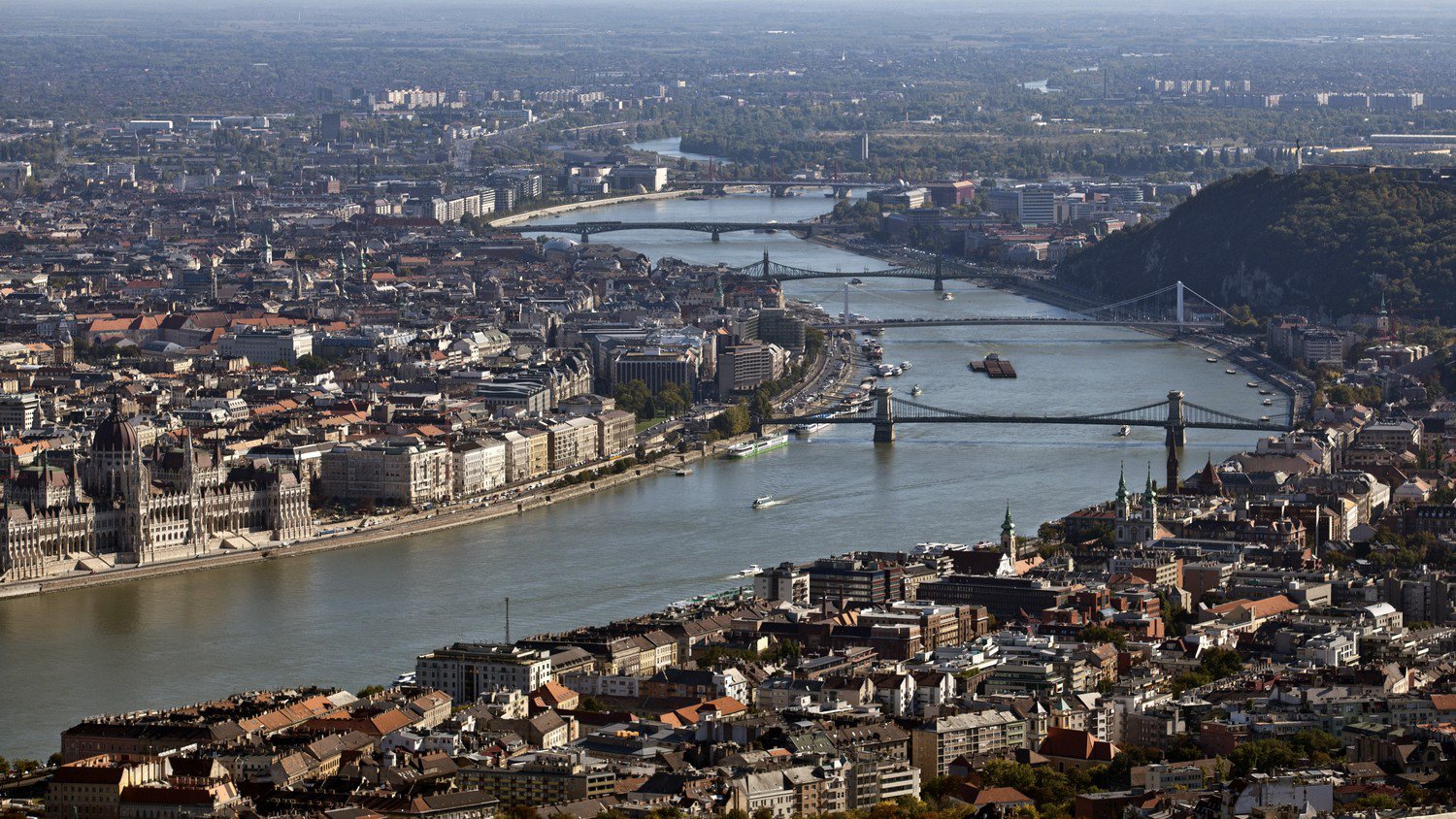 Vacancy rates have further declined on the Budapest office market as a result of modest development activity and strong demand from tenants. The Budapest Research Forum has published its quarterly office market analysis.

One new speculative office building was delivered to the market in the first quarter of 2016. The handover of Váci Greens B has further increased the modern office stock by 25,600 sq m which now extends to 3,295,150 sq m. The total modern office stock comprises 2,630,570 sq m of Category ‘A’ and ‘B’ speculative, and 664,580 sq m of owner occupied buildings. As the result of BRF’s annual stock revision, 4 buildings were excluded from the modern stock as they no longer meet the Category ‘A’ or ‘B’ standards, and a further 46 buildings GLA’s were amended due to re-measurements taken place over the course of 2015..
The office vacancy rate declined by 4.4 pps y-o-y and by 0.8 pps q-o-q, currently standing at 11.3%. The lowest vacancy rate (5.9%) was measured in the South Buda submarket, whilst the periphery region continues to suffer from the highest vacancy rate on the market standing at 29.8%. Demand in Q1 2016 was 30% higher than the 5-year average of the first quarter’ lettings, comprising 84,410 sq m, which is half of the record level registered in Q4 2015. According to the BRF, 212 lease agreements were signed in Q1 2016, with an average deal size of 398 sq m. The largest deal of the quarter was the GE expansion in the new Váci Greens B office building. This was followed by MSD’s renewal in the Millenium Towers III for 2,498 sq m. The largest new transaction was in Átrium Park, extending to over 1,800 sq m. The share of renewals and new deals shifted in Q1 2016 and new deals were the major driver of the market demand with 47% market share. Renewals accounted for 34%. Only 18% of the total leasing activity was expansion based. No owner-occupied transaction was registered in the quarter. At submarket level, Central Pest and the Váci Corridor had the highest leasing activity, both representing more than 20% of the market share. by Property Forum
Colliers Czech Republic has announced five new appointments in the Office Agency, two in Valuations and one respectively in Real Estate Management Services (REMS), Capital Markets and Market Research departments, as the company further continues its strategic growth plan to strengthen its business across all real estate segments in the Czech Republic to cope with the clients and market needs.
Read more >

by Property Forum
Pruim, a company managed by Griffin Real Estate, has sold six retail properties with a total GLA of over 107,600 sqm to a confidential buyer. The value of the transaction is €87 million.
Read more >