New hotel to open in refurbished leisure centre in Budapest 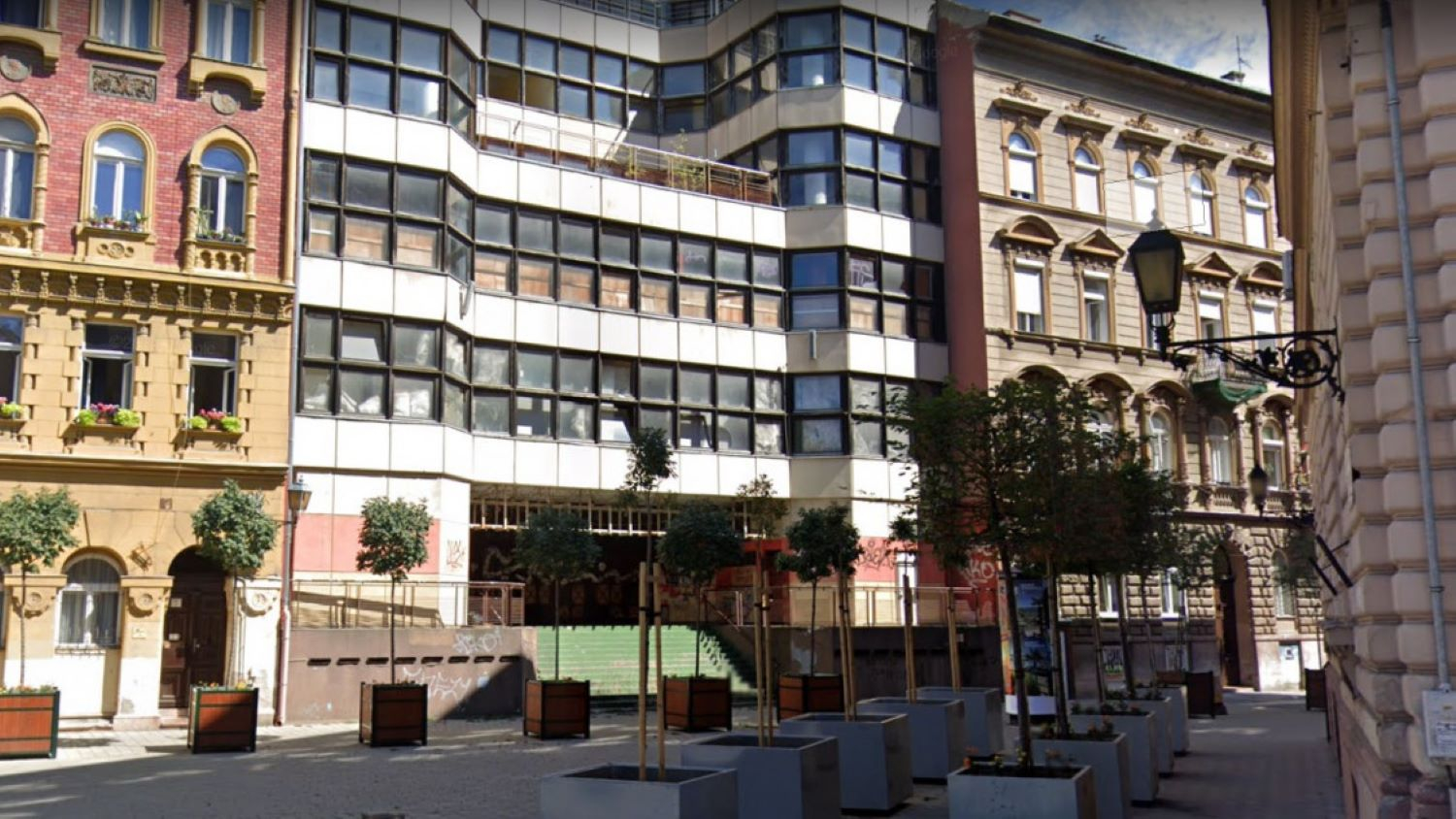 A long-vacant iconic building on Almássy Square in District 7 of Budapest, which previously housed a leisure centre, will be transformed into a 135-room hotel, Építészfórum reports.


The new hotel will operate as part of an international hotel chain but no specific name was mentioned by the developer Almássy Invest Zrt., which bought the building in 2020. Works are scheduled to start soon, but the timing was not announced.

A new courtyard and a new parking garage will be opened, the facade of the building will be completely renewed. An open glass portal and a new staircase will appear to connect the lobby of the hotel to the nearby square.