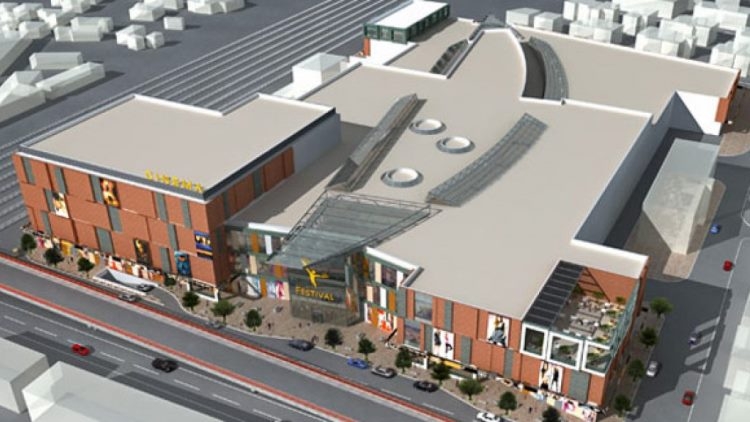 Primavera Development announced in 2016 that it would resume its investment in the mall, located close to Sibiu’s centre. The value of the project is estimated at €70 million. The mall will have a gross leasable area of 43,000 sqm and should open at the end of 2019.
NEPI also owns the Sibiu Shopping City mall in the city, which it acquired for €100 million in 2016.