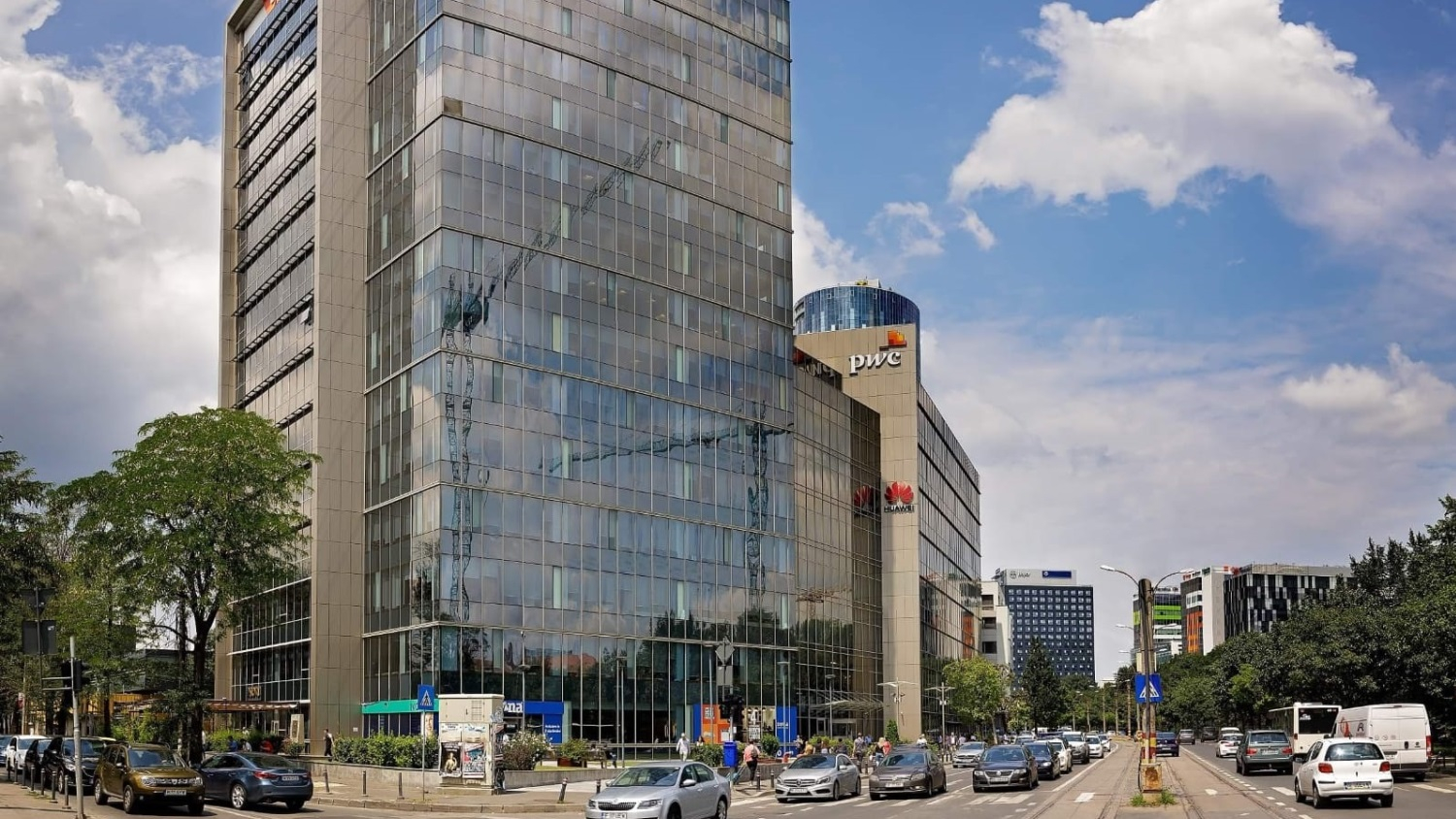 AFI Europe, the owner of among others the largest mall in Bucharest, has completed the takeover of the portfolio consisting of four office projects from NEPI Rockcastle, in the most important office transaction in Romanian history. With a value of €307 million, the transaction through which NEPI Rockcastle, advised by Colliers International, sold four office projects to AFI Europe represents a third of the real estate investment market estimated at about €1 billion in 2020. The acquisition places Romania on the map of large strategic investors and has the potential to become a catalyst for significant new transactions in the future, being an important benchmark for local market liquidity and contributing to increasing investor confidence, according to Colliers International specialists.


The sale of the NEPI Rockcastle office portfolio to AFI Europe, first agreed on at the end of 2019, is probably the largest transaction with revenue-generating commercial real estate assets in Romania, competing with major transactions in Central and Eastern Europe. In addition, it is the most important strategic sale of a portfolio brokered by Colliers International in Romania.

“The transaction is a benchmark not only in value and complexity. The fact that it was completed in an economic context marked by COVID-19, under the terms initially agreed upon, confirms the investor's confidence in the potential of the assets and the market. At the same time, it proves that there is liquidity in the local real estate sector, being a reference for future transactions and contributing to the increasing confidence of potential new investors in Romania”, said Robert Miklo, Director Investment Services at Colliers International.

The transaction is strategic disposal made by the NEPI Rockcastle investment fund, one of the largest real estate investors in Central and Eastern Europe with a total portfolio valued at around €6.1 billion, focused on the high quality and dominant retail sector. At the same time, AFI Europe, owner of the AFI Cotroceni shopping centre and of around 92,000 square meters of offices in the AFI Park and AFI Tech Park projects in Bucharest, is in the process of expanding locally. The portfolio sold by NEPI Rockcastle to AFI Europe comprises four Class A office projects: Floreasca 169, The Lakeview, Aviatorilor 8 in Bucharest and City Business Center in Timisoara, all with green credentials and strategically located in the most sought after business centres in Romania, with a total leasable area of ​​118,500 square meters.

“The sale process was elaborate and involved complex strategies to meet the scale of the transaction and to successfully attract a major strategic investor with the financial strength to support such an acquisition. We are talking about a significant transaction not only for Romania but also for the region, taking into account that such acquisitions are not often found in much larger markets such as Poland, where market liquidity is 4-5 times higher than in Romania. So, it is a very strong message for foreign investors who seek to place very substantial amounts of capital in the market, looking at large-scale acquisitions and having long-term strategies”, said Mihai Pătrulescu, Senior Associate Investment Services at Colliers International.

The first half of the "pandemic year" closed with real estate investments worth over €400 million in Romania, around 18% above the first semester of 2019, with office assets accounting nearly 86% of volumes, according to a Colliers International’s market report for the first semester of 2020. Over one-quarter of the volumes recorded in the first six months was generated by the GTC portfolio sale to Optimum Private Equity Fund, which includes several office projects in Bucharest (deal estimated around €116 million for Romania). Two similar-sized deals (in excess of €50 million) came from the closing of the third phase of The Bridge office project (purchased by the owners of the Romanian DIY chain Dedeman) and Global City Business Park offices (purchased by Greek-owned Arion Green).

Together with the transactions between NEPI Rockcastle and AFI Europe, respectively between the German fund GLL and the Chinese investment company Fosun for the Floreasca Park office project, the investment market currently exceeds €800 million and is estimated to reach €1billion, similar to the level in 2019.

In Central and Eastern Europe (CEE), the local market attracted, in the first half of the year, almost 6.5% of the total investment volume of about €6.3 billion. Poland and the Czech Republic are the region's leaders in the investment market, with a cumulative share of about 78% of the total, followed by Hungary and Romania. The most active sector in the region was also that of office space, with a share of 41% of the total volume of investments, followed at a considerable distance by that of industrial and logistics spaces (22%), while the retail sector accounted for 12% of the total.