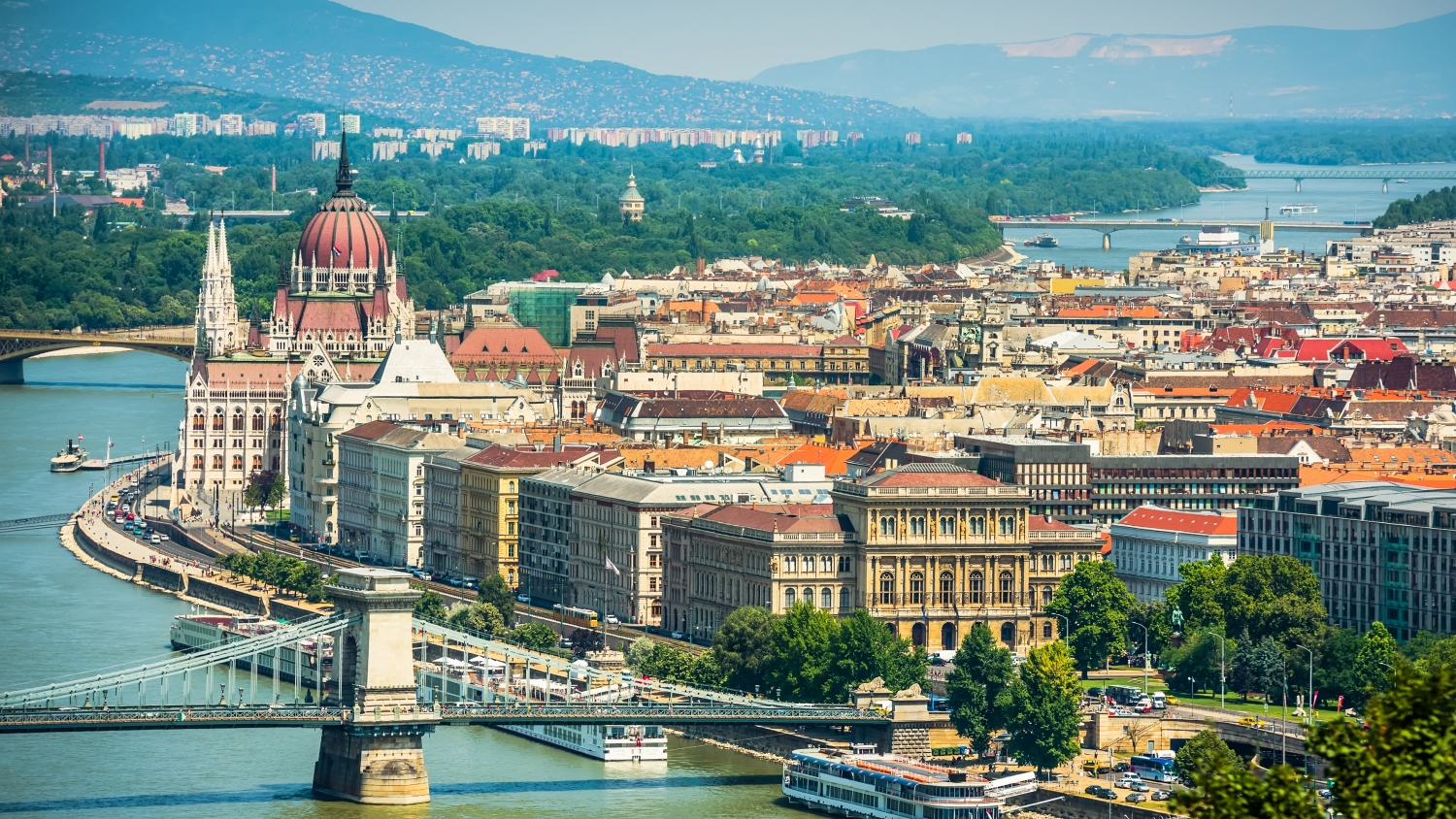 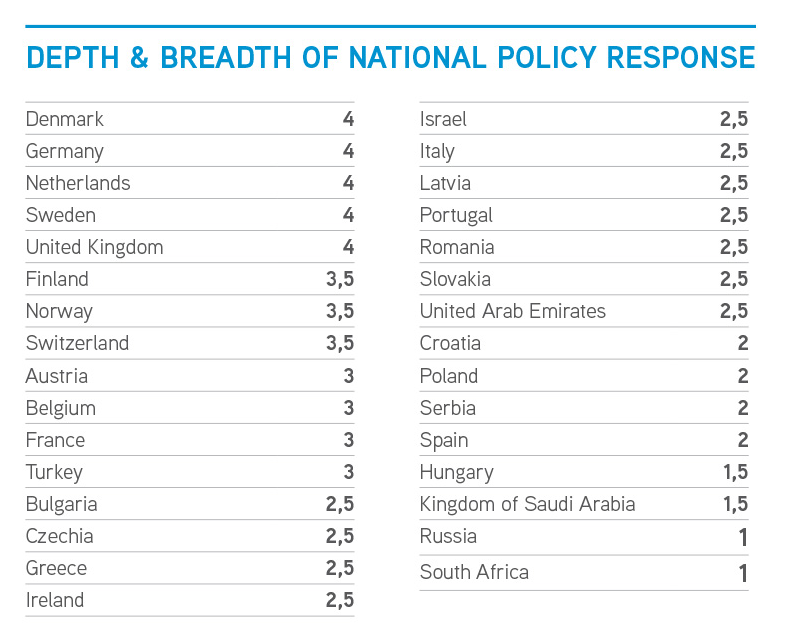 As the chart above shows, no CEE government has ranked higher than 2.5 with Bulgaria, the Czech Republic and Romania reaching this rating. Croatia, Poland and Serbia scored slightly lower while Hungary achieved one of the lowest scores globally with only Saudi Arabia, Russia and South Africa ranking at a similar level or lower.

Damian Harrington, Colliers’ Head of EMEA Research explains: “Our report has been structured in a way to be a guide to businesses, occupiers and landlords/investors alike. It is an outline of the government support available per country, not investment advice, and is updated regularly as policy changes in order to support national businesses and households as they are impacted by COVID -19. We have generated an outline ranking of markets, on a scale from zero to five, based on the depth and breadth of support provided across the categories mentioned at the time of reporting. A score of five represents the highest level of government support, down to zero where no formal government support has been provided or announced to date.”

We have revised our initial rankings over the past week, as on reflection no single country provides full support across each of the elements we have considered. That said a number of countries have really stepped up to support their national economies and stakeholders. For some countries, this has been slightly easier given the infrastructure already in place, such as in Germany and countries across the Nordics, particularly when it comes to supporting income levels through existing welfare systems. The swift adoption of furloughed workers policies in the Netherlands and the UK has helped moved these countries to the top of the rankings, on top of the other levels of support on offer.

Direct government support for occupiers and/or landlords with their commercial rents/mortgages has proven to be very limited to date. Only in the Netherlands have some banks agreed to provide commercial mortgage holidays to landlords for up to 6 months at present. In Italy, Austria and Greece the government has provided some support to the most impacted retail tenants in the form of rent subsidies and tax credits. In Russia, only government-owned property is to benefit from support with regards to commercial leases and mortgages. In the UAE, specific packages have been tailored to tenants needs in specific Dubai free zones, while the Abu Dhabi government has provided a 20% rebate on rents to most the most impacted retail, F&B, tourism and entertainment sectors.

In France, the UK and Germany new COVID laws have been passed to prevent any eviction of tenants for non-payment of rent during the emergency, lockdown period. Similar policies are in place in Turkey and Hungary. In the UK and Germany, this has also been extended to the residential sector. Additionally, the UK government is supporting banks to allow three-month residential mortgage payment deferrals; a similar, selective approach has been adopted in Finland and Russia. Greece is supporting employees in affected companies, with a corresponding 40% reduction of their residential rent for two months.

Perhaps the most important government support and intervention have been with regard to supporting households/individual incomes in the face of such a stark slowdown in economic activity. The governments most supporting businesses through salary support for furloughed workers include the Dutch, UK, Austrian, Latvian, German and Nordic governments, with the Dutch proving the most generous by supporting up to 90% of salaries. The UK and Austria are not far behind by offering up to 80% and this includes support for the self-employed. Germany has a well-established system of support where the government will pay 67% of salaries including payroll taxes for 12 months, with three-month payroll grants of €15,000 available to the self-employed and small companies. The Nordics are close behind, providing immediate unemployment benefit support, or specific new short-term layoff support worth around 65% of gross salaries.

The scale of governments loans and grants has also been impressive, with the UK, Germany and France combined providing over €1 trillion in business loans and grants. The majority of EMEA markets provide some form of business loans and grants, often directed specifically at the most troubled industries – including airlines, tourism-related industries and retailers - and for SMEs, the self-employed and micro-businesses of less than 10 employees. In Germany, SMEs are being given accelerated access to loans and there are to be no insolvency claims until September. That said, many of these loans and grants are currently subject to EU state-aid rules, which can significantly limit the funding available to a single company and their subsidiaries.

Tax rebates are the other key form of fiscal support being offered, primarily through the deferral of specific payments for VAT, corporate tax, social security contributions. In the Netherlands and Sweden, there is a three-month postponement of all taxes. In Germany, companies can apply to have their tax deferred until December 2020. The Spanish government offers a 75% discount to social security contributions where redundancies. In some cases, local tourism/hotel taxes (Turkey) or business rates (UK) have been deferred. In the UAE, local government fees in Dubai are frozen or cancelled and municipality fees for the tourism and entertainment sectors in Abu Dhabi are suspended.