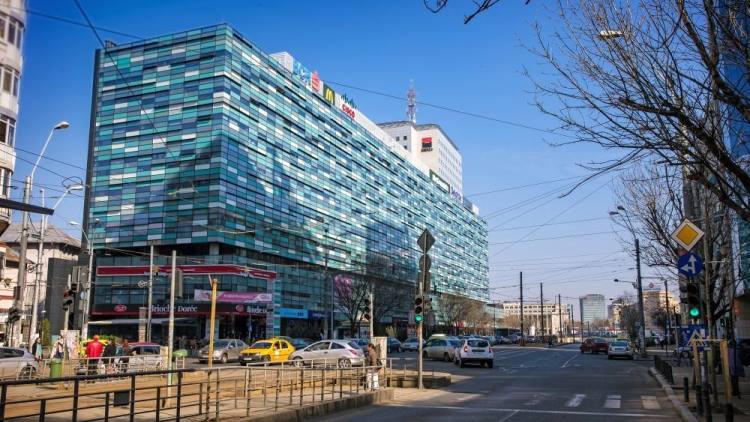 French-based investment fund AEW has sold the America House office building in Bucharest to the real estate investment division of Morgan Stanley in association with a group of Israeli investors highly active on the real estate market, represented by David Hay


The investor entered Romania in 2007, taking over America House from the Globe Trade Center and a few months later acquiring Promenada Mall in Târgu Mureș from BelRom. The shopping centre was also sold recently, to Hungary’s Indtok Group.

The fund managed by Morgan Stanley Real Estate Investing, which has assets under management worth €45 billion, acquired the office building in partnership with an Israeli investor group represented by David Hay, the former CEO of AFI Europe Romania.

AEW was advised by a team consisting of Clifford Chance Badea, the local office of the global law firm Clifford Chance, who served as the legal advisor, and Cushman & Wakefield Echinox who ran the sale process. MSREI was advised by Țuca Zbârcea & Asociații and Colliers International Romania.