More people shop in person than online at Hungarian malls 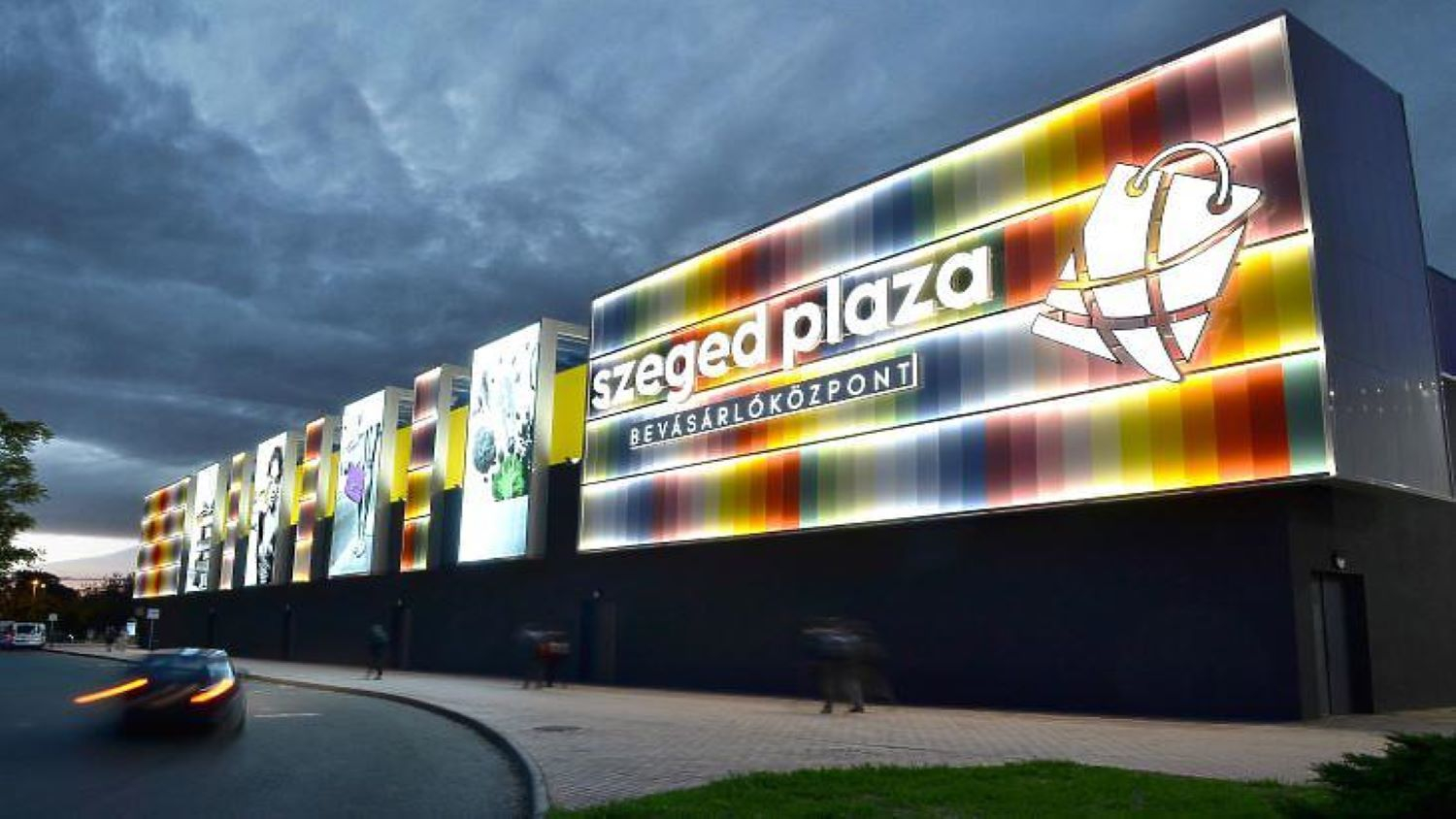 Most customers no longer visited shopping centres for traditional shopping purposes only, a non-representative survey conducted by Indotek Group revealed.


The real estate company which holds the most extensive retail portfolio in Hungary analyzed the shopping habits in 16 malls in its portfolio. Among other things, the survey looked at the frequency the customers visited the shopping centres, the amount of time spent there, the split between online and in-person shopping, and alternative shopping locations as well.

One of the main findings of the survey, which focused on shopping habits in 2021, is that more than 74% of respondents preferred shopping in-store to online last year. In terms of age, 81% of people aged 45 and over chose to shop in person, while younger participants, aged 25 and under, also had a high proportion, over 69% who chose to shop in the stores. The latter figure also reflects the ease with which young people shop online.

The survey also covered the frequency of the visits, with a clear majority of respondents going to the mall at least once a week and 36% of respondents visiting the mall a few times a month. According to the research, customers were keen to visit the malls despite measures introduced during the Covid-19 pandemic last year.

Regarding the time spent in the malls, the study revealed that people aged 45 and over are likely to spend less time in the malls than younger people: 55% of the former had been in the shopping centres for less than an hour, compared to 44% of those under age 25. The majority of younger people (47%) spent 2-3 hours in a mall in 2021.

More than 60% of the younger age group have been to the mall for other reasons besides shopping, for instance, the food court in the malls. The proportion is lower for the 45+ age group, with 47% of respondents indicating that they would have visited the mall specifically to eat. Aggregate figures show that nearly 57% of people surveyed have visited the malls to eat rather than to shop.