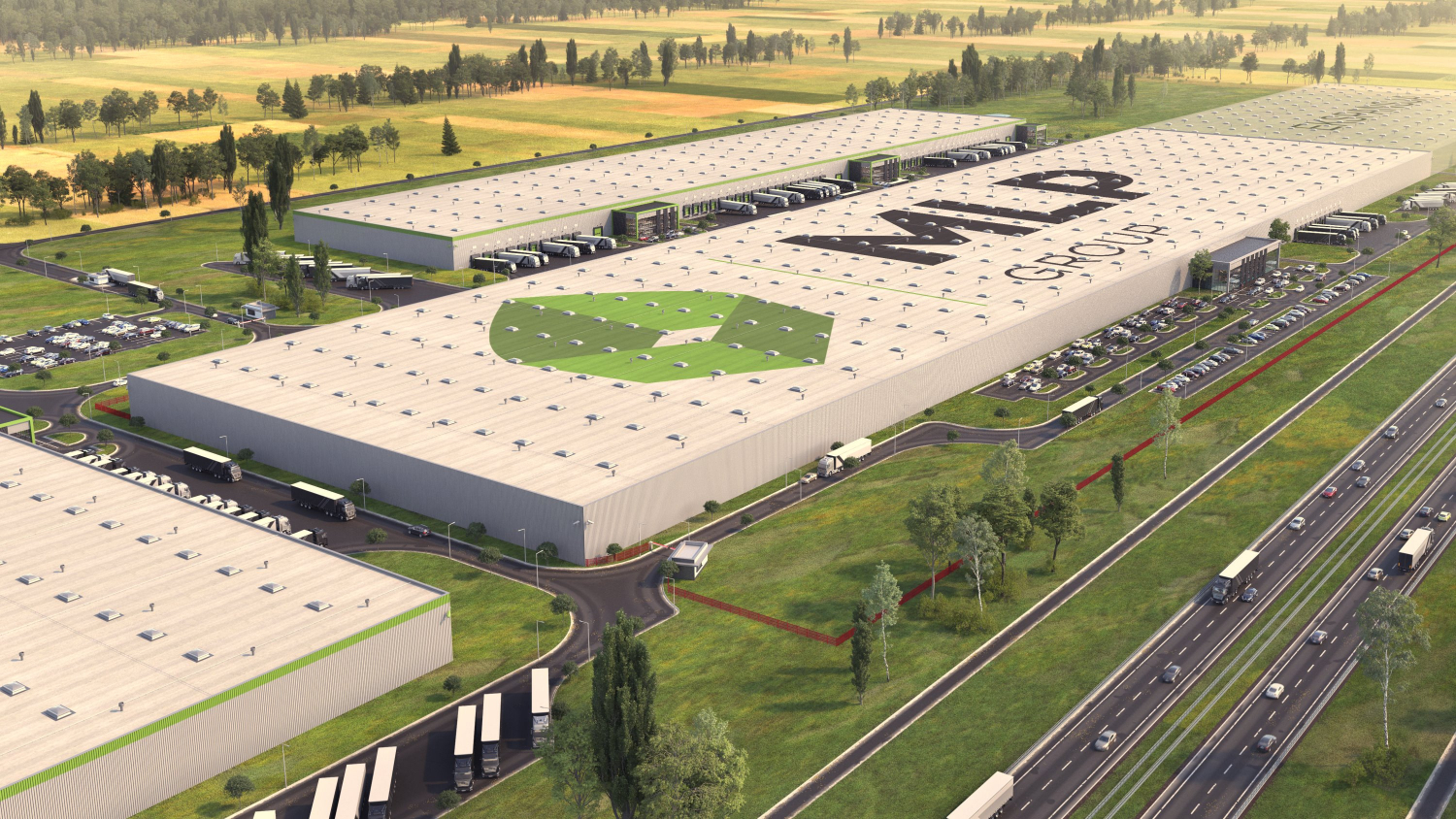 In the first half of this year, MLP Group signed 22 lease contracts for a total of 217,000 sqm of warehouse space in Poland, Germany and Romania. This is more than double the previous year’s figure, of just over 100,000 sqm.


In the first six months of 2019, MLP Group signed 22 lease contracts, having commercialised a total of ca. 217,000 sqm of warehouse and office space in Poland, Germany and Romania. Of that figure, almost 122,000 sqm of space was leased by clients under new projects. Transactions for a total of ca. 95,000 sqm of space were additions to space already leased by existing clients or lease extensions and leases of existing space by new clients.

The space commercialised in the first half of this year is more than double last year’s figure, of just over 100,000 sqm.

Most of the leases, covering a total of 79,000 sqm of space, were in the MLP Unna logistics park in Germany. The other transactions were for space at the MLP Pruszków I, MLP Pruszków II, MLP Wrocław, MLP Lublin MLP Poznań West and MLP Bucharest West logistics centres.

“These past six months were very successful for us. The German market played a major part in the commercialisation process. This demonstrates that our strategy geared towards expansion in Germany and further rapid growth in Poland is delivering its objectives. The leased area has doubled relative to last year, which was also very good to us, means the long-term trend of expanding our scale of operations is continuing. Another notable fact is that more than half of the space leased out this year is in newly built facilities,” said Agnieszka Góźdź, Head of the Sales Department at MLP Group S.A.