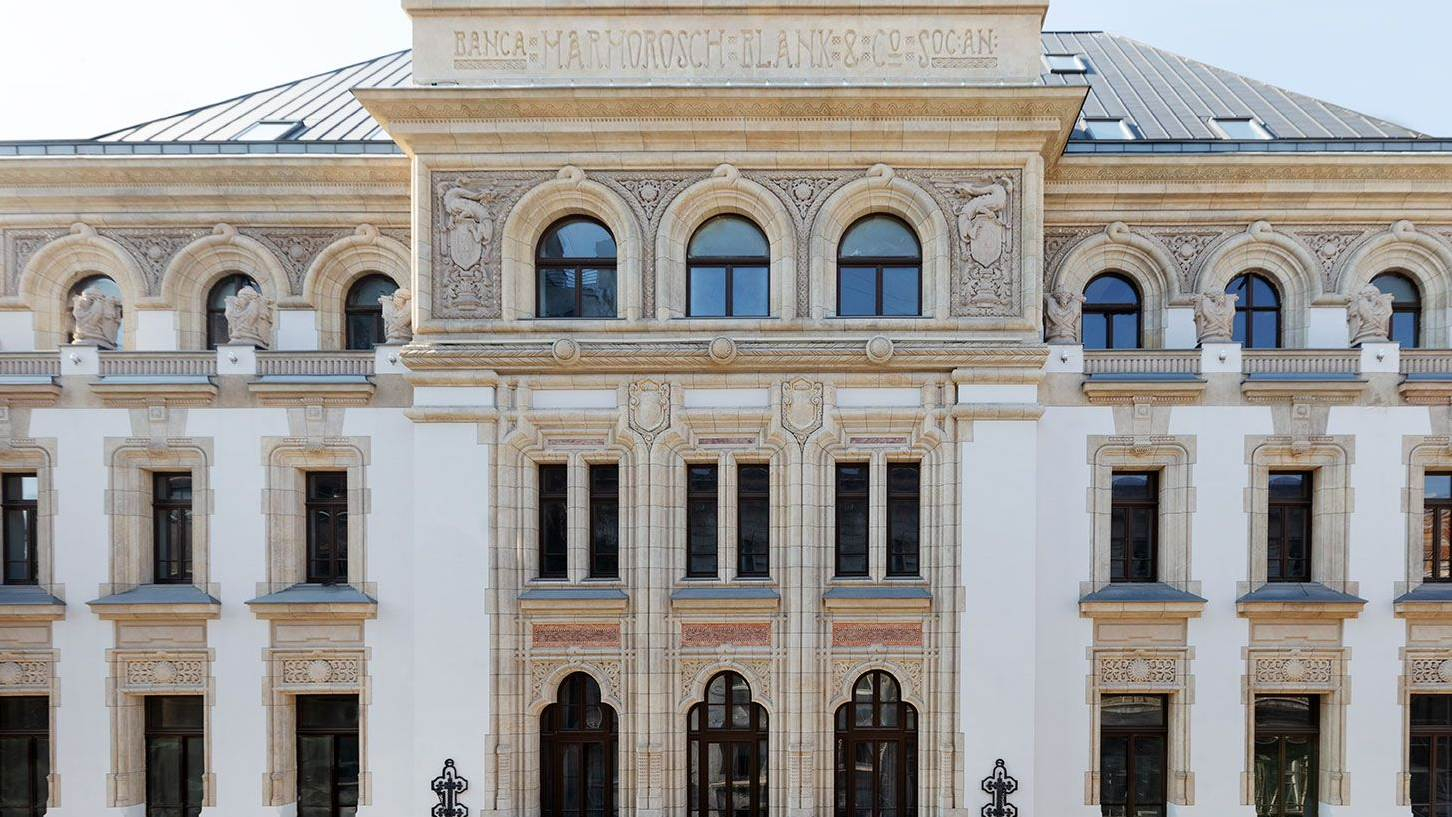 Lithuanian hotel operator Apex Alliance Group has announced the opening this summer of its most extensive project in Romania, The Marmorosch Bucharest, Autograph Collection.


The hotel will open in Bucharest Old Town and is the first project in Romania to join Autograph Collection Hotels, part of Marriot International’s portfolio.

Apex Alliance invested around €42 million in the development of the hotel, which is located on the premises of former palace of Marmorosch-Blank Bank. The investor kept the architectural Art Deco and Art Nouveau heritage of the building.

“The uniqueness of the building has required the help of local craftsmen and restoration specialists, turning it into a perfect epitome of The Golden Age,” says Gerhard Erasmus, CEO of Apex Alliance Hotel Management. The hotel will feature 217 rooms and will include a lounge with restaurant and bar, as well as conference rooms and a spa. by Property Forum
The office market in Cluj-Napoca, western Romania, is expected to record a sharp decrease of deliveries this year and only 5,000 sqm of spaces are under development this year and will be finalized by 2023, according to property consultancy SVN Romania.
Read more >