Logistics demand in Romania up by 72% compared to 2019 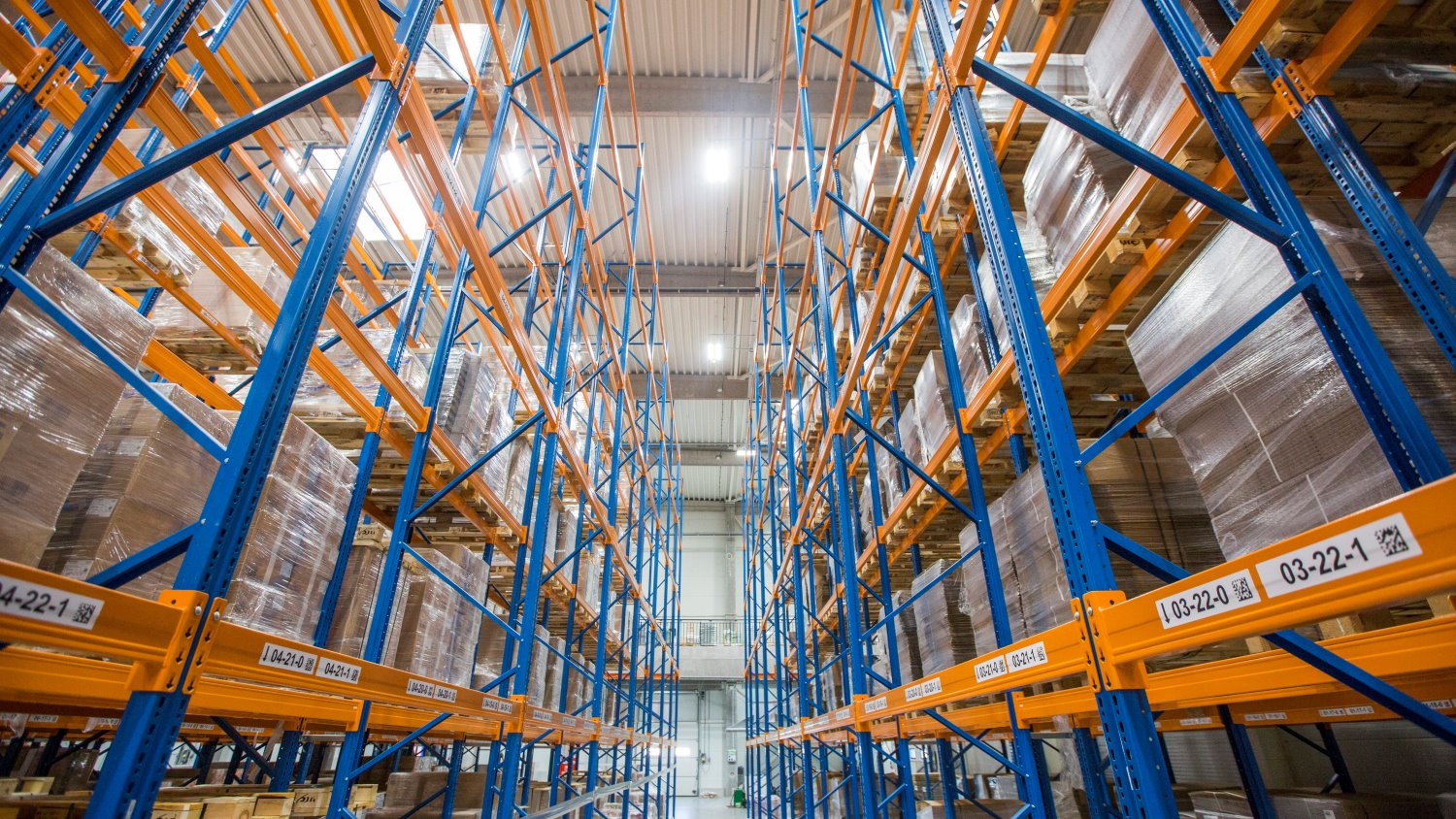 The pandemic year turned out to be a bumper year for industrial and logistics, with total demand increasing by a staggering 72% over 2019, to nearly 784,000 sqm of leasing deals, Colliers International Romania data shows.


A large part of the record demand registered last year came from various retailers, including FMCGs, expanding their presence nationwide, and various companies, not just pure e-commerce players, looking to branch out in the online sales segment.

Bucharest generated over 70% of the total leasing deals, with Timisoara and Craiova following at a great distance. Consumer-oriented industries generated at least two-thirds of demand in 2020. In 2019, automotive generated one-third of demand.

“Bucharest remains the heart of the local logistics market, but there have been some slight changes from one year to another in the sense that more and more new warehouses are being developed outside Bucharest and 2020 was no exception. While some speculative developments were initially put on hold, the rosy economic results in the second part of 2020, coupled with the swift recovery in consumption, brought these back on the map in the second part of the year. CTP and WDP remain the major players, but VGP has also recently started to develop new projects. We have also some new names on the market that have the potential to make major investments in the next period, like Globalworth/Global Vision and Element Industrial”, says Vlad Mustață, Associate Industrial Agency at Colliers.

Rents for prime warehouse spaces remained broadly stable in 2020, between €3.8 - €3.9 per sqm in the Bucharest area and just a bit below these levels in other parts of the country.