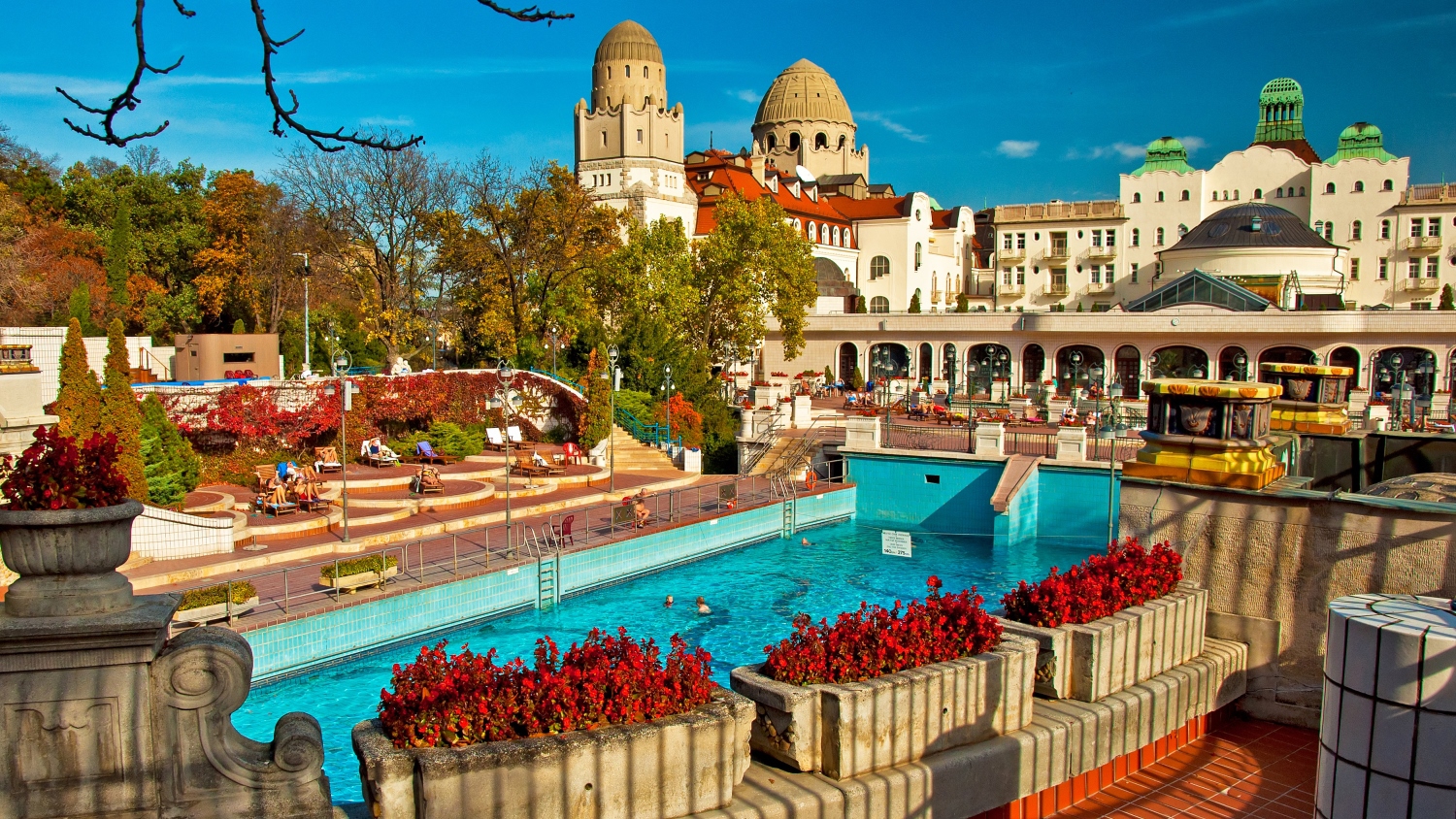 Hotel capacities in Hungary will grow by approximately 2,000 rooms over the next two years, which corresponds to 4,000 new hotel beds, so Hungary and in particular Budapest will be prepared to meet the tourism challenges of coming years, according to KPMG's latest analysis.

Hungary will host a number of major sport events in the next couple of years, and a new, 5,000-seat conference centre could also be completed in Budapest, but even without these, the trends indicate further growth, KPMG said.
Among development projects in 2017 and 2018 in Budapest, large hotels with 100 to 200 rooms will be in the majority, several of which will be five-star hotels. While only a single five-star hotel was opened in the past two years, the next two years will see six such new hotels in Budapest and a seventh outside the capital, for a total of nearly 900 five-star rooms.
The number of guest nights has been rising unbroken for six years, with 26 million in 2015 compared to less than 19 million in 2009. Preliminary data suggests that the figure will reach 27 million in 2016. Domestic and foreign tourists contributed roughly equally to the increase.
In key tourism hotspots, such as in Budapest and the eastern part of Lake Balaton, occupancy rates have been above 80% all year. In Budapest, four-star hotels reported occupancy rates of more than 90% even in September.
The vigorous hotel market of recent years prompted several investors to begin investments in Hungary. According to figures from the Hungarian Hotel and Restaurant Association, 22 new hotels with a combined 944 rooms opened in 2015 nationwide. In the first nine months of 2016, there were 14 hotel opening with 866 rooms in total. Of these, three hotels and 136 rooms are in Budapest.