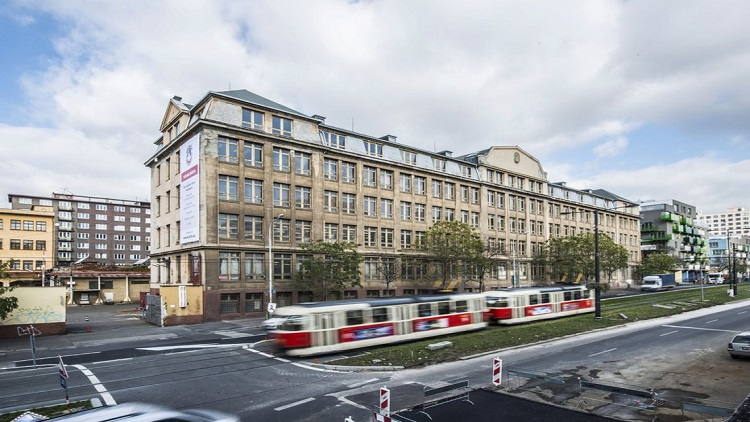 The Czech patent and pins factory owned by Koh-i-Noor Waldes is moving out of Prague after 120 years. Due to the merge with Massag factory the company is heading to Bílovec now. The current owner Pražská správa nemovitostí (PSN) plans to transform the historical factory buildings in the Prague Vršovice complex into a multifunctional project with 550 modern apartments and shops, e15.cz reports.


Koh-i-Noor is leaving Prague Vršovice after more than a hundred years. The owner of the factory, Koh-i-Noor Waldes, bought the Massag factory in Bílovec, Silesia, and moves the production of patents, pins and another assortment there. "So far, these are two separate companies, Koh-i-Noor and Massag. The transfer of machinery and technology to Bílovec will be completed within one year at the earliest, then the merger and a possible name change will take place,” said Petr Bohumínský, the company's director. Koh-i-Noor Waldes originally planned to build a hall near Prague, but this failed at the emission limits that the company did not meet. "Then there was an opportunity to buy Massag and move to Silesia, so we took advantage of it," added Petr Bohumínský. Koh-i-Noor and Massag have belonged to the same company in the past. After the announcement of Beneš's decrees, they were expropriated and merged into the Kovoprůmyslových závodů Koh-i-Noor (Koh-i-Noor Metal Industry Plant).

The almost 20,000 sqm (two-hectare) Koh-i-Noor factory complex was bought five years ago by Pražská správa nemovitostí (PSN) for an unspecified price and is now completing preparations for the reconstruction. Two listed buildings are awaiting renovation. The developer has previously stated that it will retain some of the original industrial architectural elements in the area. "We will transform the existing Koh-i-Noor factory in Vršovice into a new multifunctional project, where 550 flats and spaces for shops and services will be created. We will start construction as soon as we obtain permission. We are now in the process of preparing the project," said Štěpán Smrčka, PSN's Director of Development and Project Management.