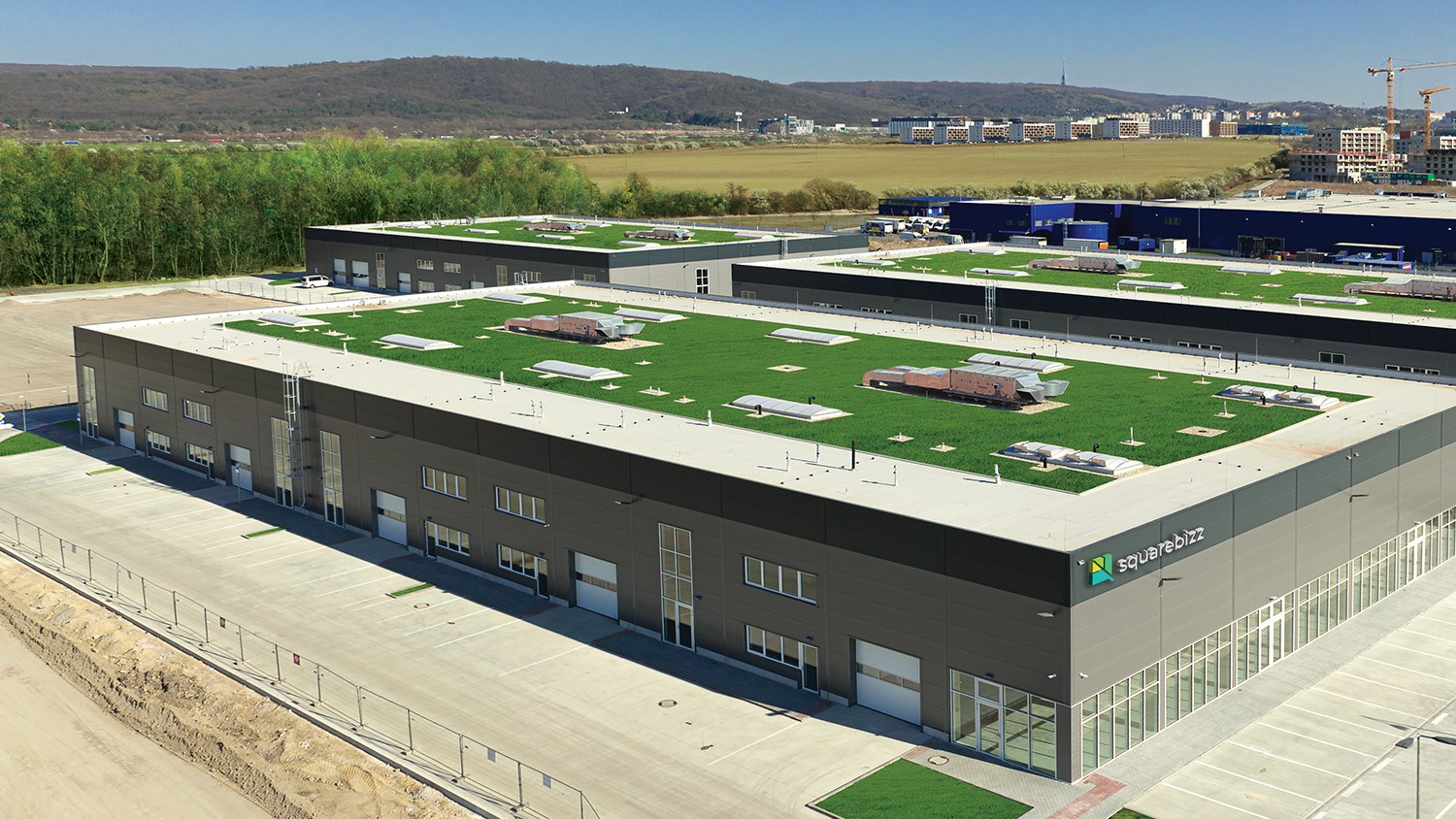 Austrian developer Karimpol Group has finished the first stage of the Squarebizz Bory project in Bratislava, which comprises eco-friendly retail storage, service and showroom space within an area of 15,000 sqm. The developer also announced the first tenants who have signed contracts already and the launching of the second phase.


The construction work of Austrian developer Karimpol Group's new project in Slovakia, Squarebizz Bory started less than a year ago. On 21 June 2022, the company opened the operation of the project's first phase and launched the second phase's construction. The first phase of the Squarebizz Bory project consists of 3 halls (A, B and E), which cumulatively offer 15,000 sqm of state-of-the-art retail, storage, service and showroom premises with up to 2,000 sqm of office space in the three halls. Completion of the second phase with another 15,000 sqm in halls C, D, F and G is scheduled for next spring and several tenants have already pre-committed the space, announced the developer.

"We are currently in the phase of accommodating signed tenants in their newly leased premises, working on the external branding of the first phase and the "green" side of our project - planting 6,000 sqm of green roofs on halls A, B and E. In addition to the green roofs, we have not forgotten about the greenery within the complex, where 194 deciduous trees, 153 deciduous shrubs and 10,650 sqm of the lawn will be planted throughout the Squarebizz Bory project after its full completion," adds Mario Klas, Head of Property Management at Karimpol Slovakia.

It is the first project in Slovakia that focuses on small and medium-sized businesses and offers them high-quality and energy-efficient premises. Among the brands that are currently opening their businesses in the Bory project are, for example, Alpod, Cortelazzi, Ekosklad, ExpresPrint, Fitham, Inipex, Kellys Bicycles, TȔV-SȔD, Valivé ložiská and Virtuplex.

Within the Squarebizz Bory project, the company will also help to create between 300 and 500 new jobs in the region. The location is one of the fastest-growing areas of Bratislava.