Investors to start looking at hotels in Romania 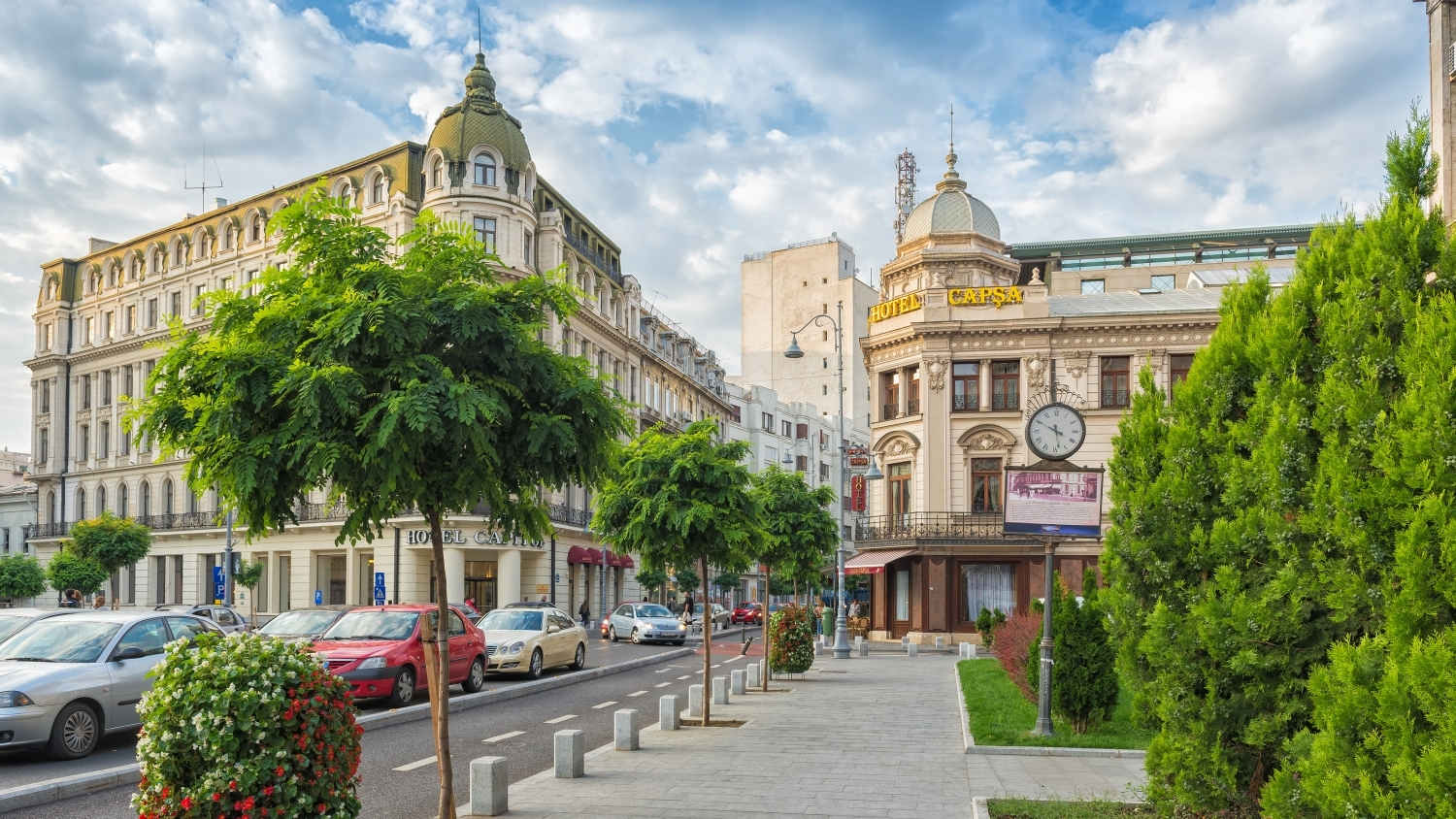 
The investment volume in H1 2019 amounted to almost €410 million on the Romanian market, a 6% increase compared to the similar period of last year, when the corresponding figure for investment transactions was of €386 million, according to Cushman & Wakefield Echinox calculations and estimates.


At the Central and Eastern European (CEE) level, the Romanian market attracted around 10% of the total investment volume of €4.1 billion recorded in Poland, the Czech Republic, Slovakia, Hungary, Romania and Bulgaria. The first place was occupied by the Czech Republic (€1.9 billion, with a share of 45%), which surpassed Poland, the country where an investment volume of about €1.3 billion (31%) was registered. Romania ranked 3rd, surpassing Hungary (7%), Slovakia (5%) and Bulgaria (2%).
At the local level, the most active sector was again the office sector, with a share of 53% of the total volume, followed by retail (28%), while the industrial and logistics sector had a share of 18%. In regards to georgraphical distribution, Bucharest attracted 40% of the total real estate investments in Romania, being followed by Cluj-Napoca with 32%, while the other transactions were concluded in several cities.
Tim Wilkinson, Partner, Capital Markets, Cushman & Wakefield Echinox: “Regarding the H1 activity, we consider that an important factor that negatively influenced the investment volume was the banks' reluctance to finance such acquisitions due to the uncertainties caused by the fiscal measures announced by the government at the end of last year. Subsequently, the government re-assessed and revised those measures, so that the impact on the banking system was much lower than initially estimated, which unlocked corporate lending and which will therefore accelerate the closing of transactions in the second part of the year. Thus, we anticipate that this year’s investment volume will substantially exceed the €1 billion threshold.ˮ

Tim Wilkinson is Partner, Capital Markets Cushman & Wakefield Romania. He joined the office in Bucharest in 2004, and significantly contributed to the development of the business in Romania, predominantly coordinating the advisory services for occupier and landlord clients in the office, retail and industrial sectors, as wellas supporting the development of the professional service departments, including valuation, investment, research and property management activities. Tim’s real estate background includes over 17 years of experience in the CEE region, working within the DTZ Poland and Hungary offices, as well as working in the DTZ London office. He has been involved insome of the most pioneering and significant investment deals in Romania over the past 12 years, including the acquisition of Domnesti Business Park (by IOG at the time), Mercury Logistics Park by Heitman, Cefin Logistics Park by Europolis and the joint venture between GE Real Estate and Helios Phoenix. More »
The largest transaction in terms of value was concluded by Dedeman, which purchased The Office project in Cluj-Napoca, with a total rentable area of ​​63,000 sqm, for €130 million, from NEPI Rockcastle and Mulberry Development. This transaction marks the consolidation of Dedeman's portfolio, which is becoming an increasingly important player on the local office market. By acquiring The Bridge project, Dedeman had also made the largest transaction on the Romanian real estate market in 2018.
Another important transaction was the one related to Oregon Park C in the Floreasca-Barbu Vacarescu area, the last building of the Oregon Park project, which was sold by Portland Trust to Lion's Head Investments for an estimated €60 million.
When it comes to the industrial segment, the most relevant transaction was the acquisition of the A1 Logistic Park project located at km 13 of the A1 motorway by CTP, the largest owner of industrial spaces, for approximately €40 million.
Tim Wilkinson, Partner, Capital Markets, Cushman & Wakefield Echinox: ”We are witnessing increased competition between a significant number of investors, especially in regards to premium real estate assets. Those investors are currently paying more attention to completing the transactions in which they are involved, an aspect that will result in a yield compression over the short and medium terms. At the same time, we consider that, besides the office and industrial transactions, we will see increased activity in the hospitality segment.”