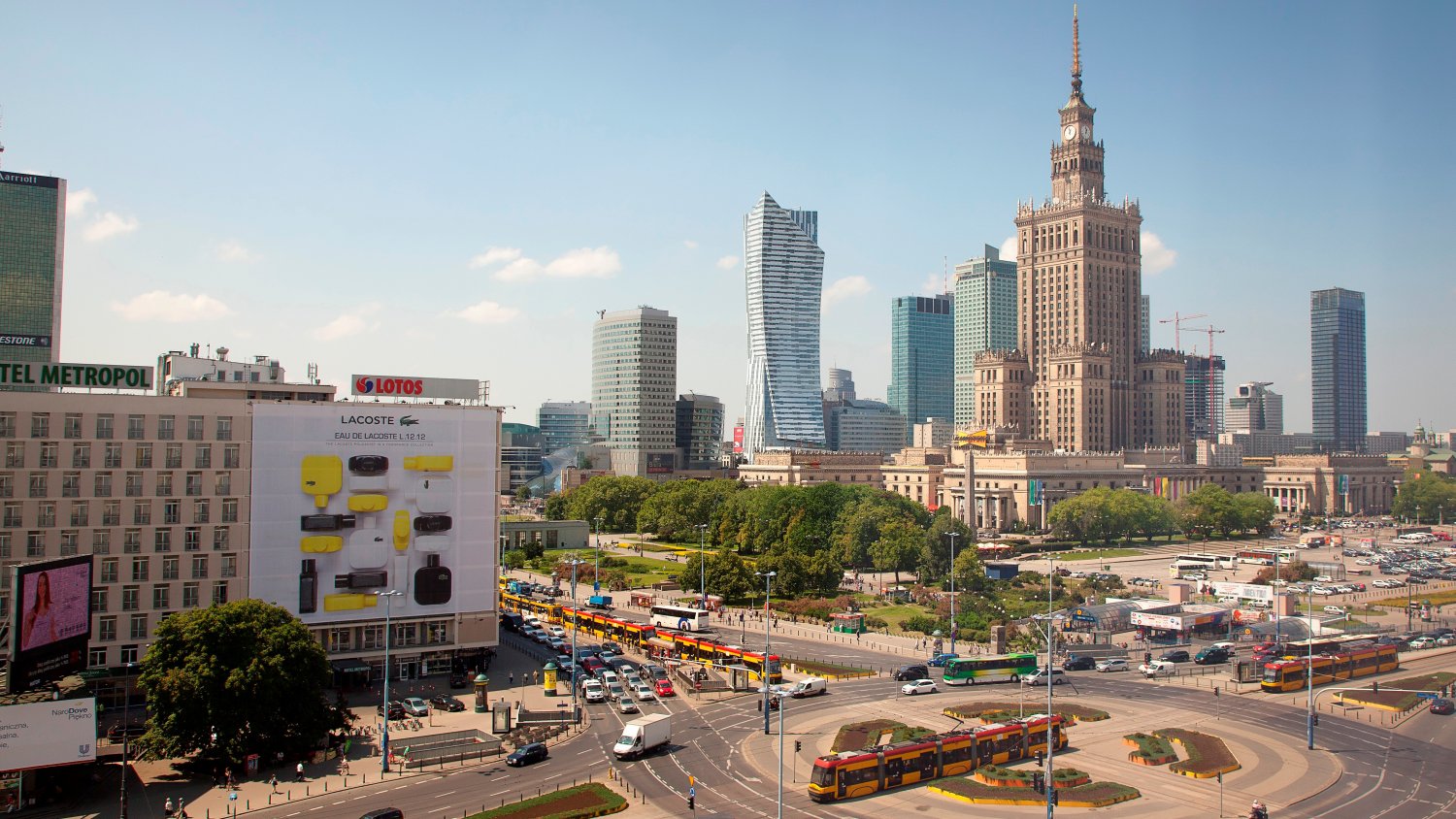 According to Cushman & Wakefield, strong investment activity in the core Central European markets of Poland, the Czech Republic, Slovakia, Hungary and Romania continued in the first quarter of 2016, with EUR 1.4 billion invested. The slight decrease in transaction volume of 5% compared to the corresponding period of 2015 was smaller than the 14% fall recorded for Europe overall. Q1 activity was also above the long-run average of EUR 1.2 billion since 2007.

In the 12 months ending in Q1 2016, close to EUR 7 billion was traded in the region, similar to the 12-month period ending in Q4 2015. This was a 7% rise in the volume activity recorded in the 12 months ending in Q1 2015.
Poland is still the primary destination for international capital with investment activity exceeding EUR 500 million in Q1 2016, 17% up on the same period a year ago. Of the total 44 transactions recorded in the region in Q1 2016, 22 took place in Poland.
Commenting on the level of activity in Q1 2016, James Chapman, Partner CE, Capital Markets at Cushman & Wakefield, said, “Any thoughts of a market slowdown have so far proved unfounded. Investors are showing their confidence in the region’s economic performance over and above political changes. We can already see Q2 activity likely to outstrip 2015 volumes with further growth set for the second half of the year.”
The levels of activity varied across the region. Apart from Poland, a significant growth was also recorded in Hungary (EUR 132 million transacted, an 18% increase year-on-year) and Slovakia (EUR 175 million). At the same time, the Czech Republic, which delivered an exceptional performance in Q1 2015, saw volumes fall over the same period (EUR 278 million, down by 68%). As a result, Romania took second place in terms of volume, with EUR 288 million transacted.
In terms of types of property, offices led the Central European market, with EUR 621 million traded in Q1 2016 (a staggering 252% increase year-on-year), followed by retail at EUR 574 million (a 28% decrease). Retail investors focused on shopping centres, as well as super- and hypermarkets. The industrial sector, which started 2015 with a great result, also recorded a fall in volumes, down by 61% to EUR 180 million. The average lot size amounted to EUR 31 million, slightly below the EUR 37 million recorded in 2015.
Jeff Alson, Partner CE, Capital Markets, Cushman & Wakefield, added, “There is an increasing balance to the figures in 2016. All countries in the CEE region are contributing to the overall activity and investor interest is spread across the sectors. The volumes are less reliant upon single, large transactions although there are a number of these likely to complete in H2 2016. These are all strong indicators of a robust, healthy market.”
The largest single property transaction in CE in Q1 2016 was the Central Bratislava Shopping Centre, Slovakia bought by Allianz Real Estate from Immocap for EUR 175 million. The largest portfolio transaction was the portfolio of retail assets across the Czech Republic acquired by Palmer Capital from Atrium for EUR 103 million.
In Q1 2016, 75% of activity was by overseas investors; however, this share is below both the long-run average and the average for 2015 (just over 80%). This may change, as Asian investors are slowly moving their focus to include Central Europe in addition to Europe’s more core markets. More capital from South Africa is also expected to come into Central Europe. In the case of Poland, whilst the country’s real estate investment market is still dominated by foreign capital inflows, Polish investors have never been so active on the market. This strong presence is expected to continue, accounting for the overall fall in overseas capital activity, as Poland remains the largest market in the region.