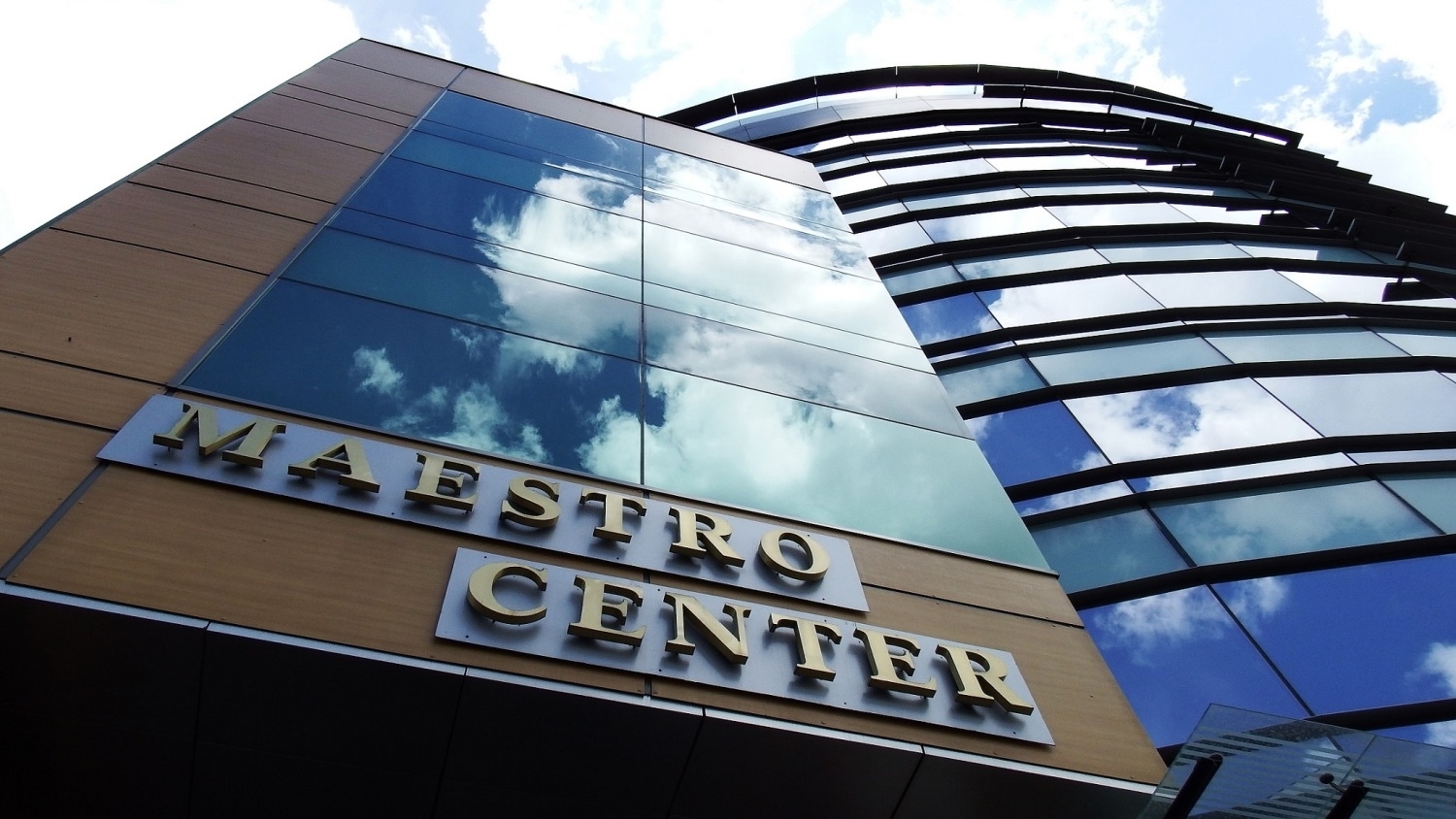 The accelerated economic development of the major regional cities in Romania is beginning to influence their real estate market as well. According to Colliers International, there are strong arguments to support the increased interest in office leasing and the strong investment potential, so cities such as Cluj-Napoca, Timisoara, Iasi or Brasov can offer an alternative to Bucharest.

In recent years, job creation accelerated considerably at the national level. Therefore, employers, potential tenants of office buildings, are looking for almost as many employees in Bucharest as in Cluj-Napoca, Timisoara, Iasi and Brasov together, according to a Colliers International study. On the other hand, over the last 10 years, these four cities - the most important regional office markets - have not benefited from deliveries comparable to those in the capital. Thus, they have a stock of modern office space almost four times lower than Bucharest’s, while polls suggest that internal migration will be concentrated in these cities. According to the World Bank, over 730,000 people could come to live here in the next 5 years, almost three times more persons than in Bucharest.
„When talking about the Romanian real estate market, the most frequent concern of investors is the lack of liquidity. While this can be a drawback, there should be a shift of perspective, because real estate is per se illiquid. It takes time to market and complete the sale of a property, but the situation is slowly changing”, Anca Svoronos, Senior Associate Investment & Debt Advisory at Colliers International Romania said.
The first semester saw a volume of real estate investments just over €400 million, up 18% compared to the same period in 2017, a year that represented the best post-crisis level. For the time being, investments are mostly concentrated in Bucharest, but in the medium term, attention will be turned to regional cities as well.
For some foreign investors, regional cities have already become attractive due to good yields and potential for capital growth. The acquisition of the Maestro Business Center in Cluj-Napoca, recently made by the UK Fund First Property Group, is proof that Romania is starting to follow the Polish model of development through regional cities, a much more sustainable growth pattern considering that they can influence the evolution of the satellite towns and communes.
„The focus, in the end, should be turned towards the elements that can create and build up liquidity in an office market: job growth, especially in industries that are heavy users of office space, as IT services are, new space supply versus demand, which is still unbalanced in regional cities and population growth pattern that, for example, Cluj-Napoca is witnessing. Thus, current income, capital appreciation and hedging inflation are all strong reasons that real estate investment in regional cities can offer. The new real estate heavyweights have just come under the spotlight”, Anca Svoronos concluded. by Property Forum
AFI Europe has signed an agreement for the purchase of Avenir Business Park in Prague 5 owned by Tristan Capital Partners. The office complex, offering more than 25,600 sqm of premium office space, is close to 100% occupancy. Among its tenants are companies such as CSOB, ING, Porsche, McDonald’s, Dermacol and Coloplast.
Read more >