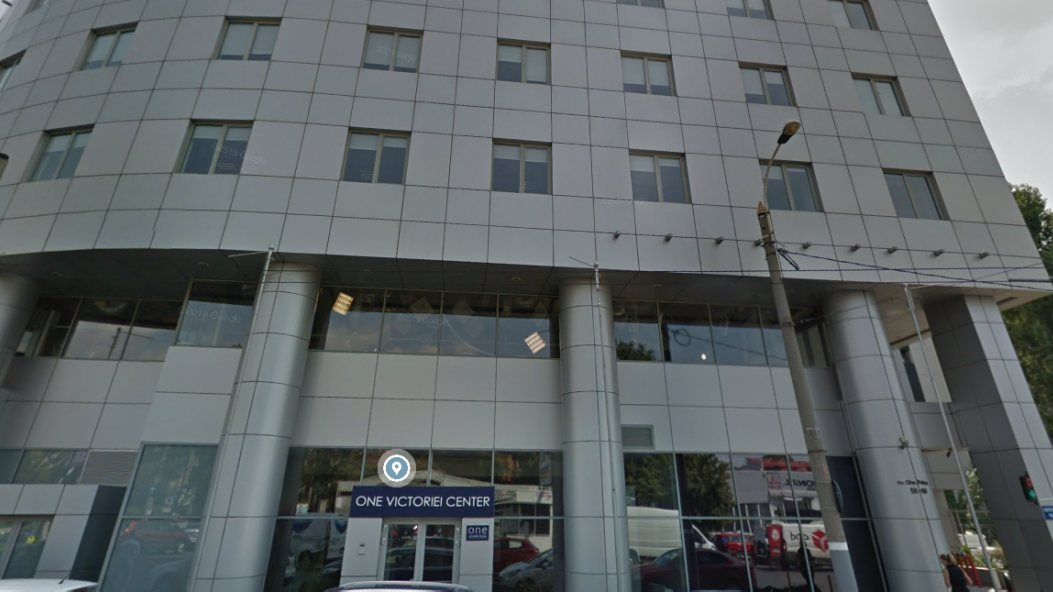 Hungarian Indotek Group is in advanced negotiations to purchase the office building One Victoriei Center in Bucharest.


The transaction has an estimated value of more than €20 million, according to a report by profit.ro. The project is jointly owned by entrepreneurs Ionuț Dumitrescu and Omer Susli.

One Victoriei Center is located in the center of the city and has a gross lettable area of 12,000 sqm. The building was taken over by One United Properties from Immofinanz in a structured deal that also included a land plot where a mixed-use scheme is under development.

Indotek has been operating in Romania since 2019, after it bought Promenada Târgu Mureș Mall from AEW Europe.

The office sector has been the largest generator of investment transactions in Romania in the first half of 2021.