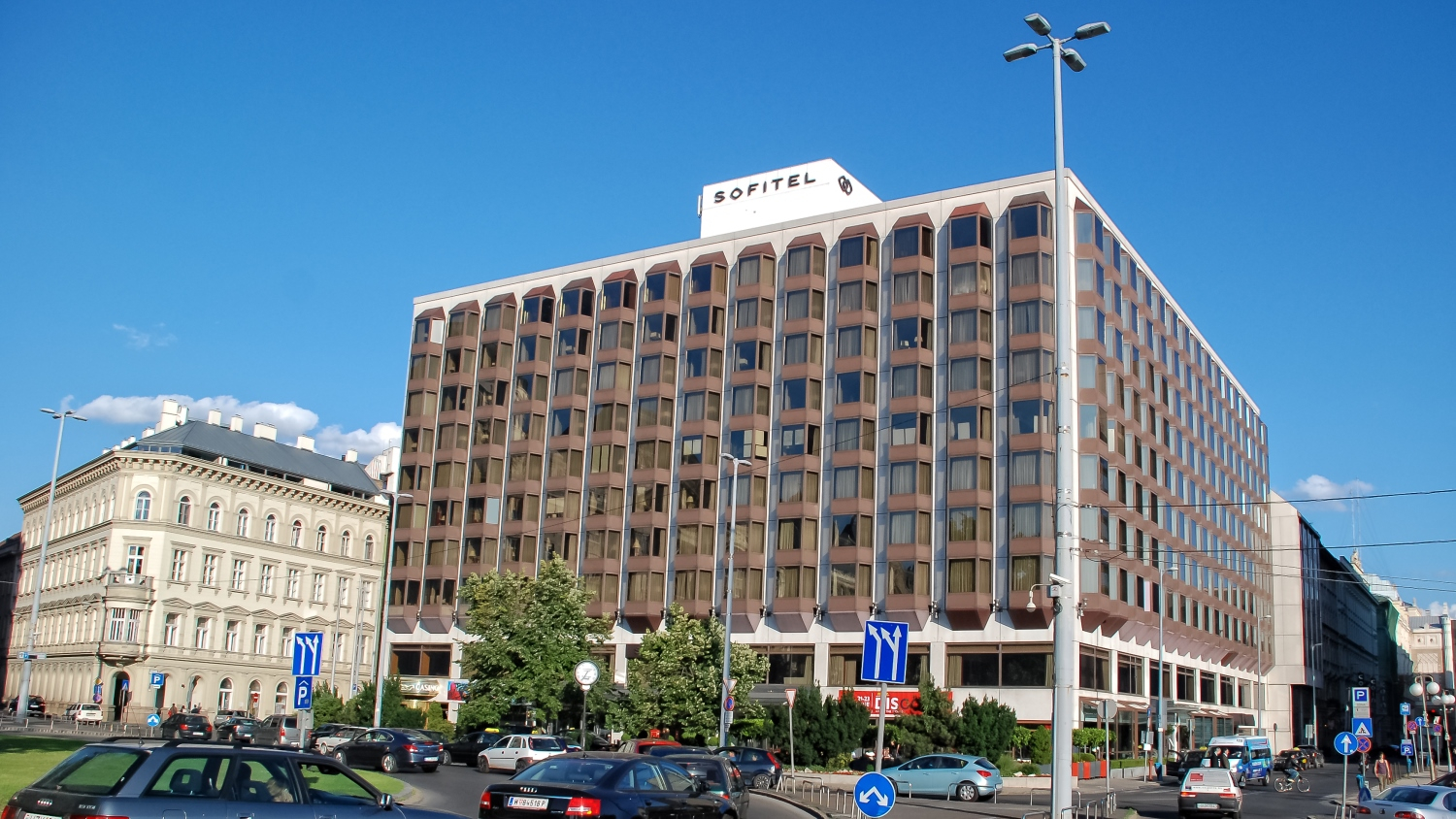 Hungarian investors Indotek Group plans to buy the 5-star Sofitel hotel in the centre of Budapest, according to hvg.hu. The transaction still requires the approval of the Hungarian Competition Authority.


The last change of ownership took place in 2017 when Starwood Capital Group acquired the hotel for a total of €75 million.

According to hvg.hu, Indotek Group plans to execute a major renovation of the hotel in three phases. The hotel would welcome guests during the works which would be finished by 2022.

This won’t be the first landmark Budapest hotel in Indotek’s portfolio. The investor purchased the historic Gellért hotel on the other side of the Danube in June 2019 from Danubius Hotels Group.