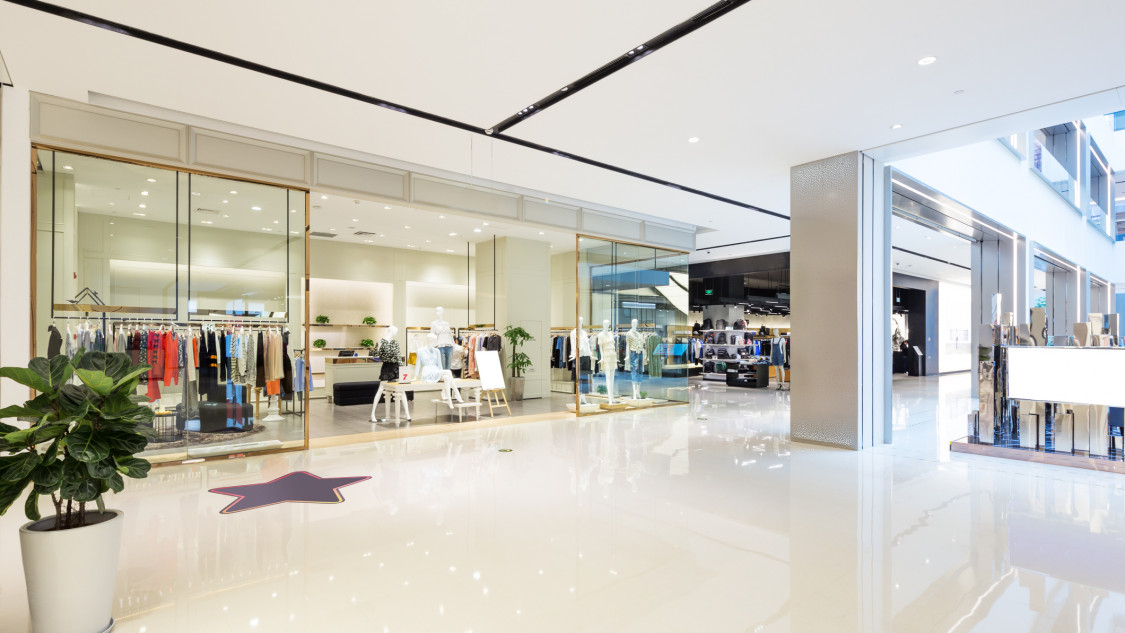 Indotek Group has modernised three of its malls, Szeged Plaza, Kaposvár Plaza and Szolnok Plaza, for nearly HUF 2 billion. The property group began its shopping mall renovation programme with the aim of creating buildings even more in line with the needs of tenants and shoppers by modernising the external façades and interior spaces. The three updated malls now await visitors with a modern exterior, a new environment, and new stores and services.


Indotek Group has modernised three shopping malls it owns and operates, Szeged Plaza, Kaposvár Plaza and Szolnok Plaza, for nearly HUF 2 billion. The three malls, which have a combined gross space of 55,000 sqm and a leasable area of 35,000 sqm, were built around the turn of the millennium and have not been renovated in recent years.

During the current project, the façades of all three buildings were rebuilt and the interiors of Szeged Plaza and Kaposvár Plaza were renovated, including corridors, restrooms and other public areas. Szeged Plaza has a completely new colour scheme, and its 400-car underground parking lot has also been rebuilt. Kaposvár Plaza was given a new entrance as part of its façade reconstruction, while interior works included updating public areas and the lighting system. In addition to a more spectacular exterior, in Szolnok Plaza the company also rebuilt wet rooms and the corridors leading to the movie theatre.

Along with modernisation, the tenant mix of the three malls has also changed in several places, with new tenants arriving and existing ones expanding their stores. Indotek Group, which operates nearly 40 malls in and outside Budapest, started the reconstruction of malls in its portfolio in order to create more modern and liveable malls.

"We believe it is important that the shopping malls in Indotek's property portfolio meet the latest needs of tenants and visitors, which is why we are working on modernising both exteriors and interiors.  By renovating its malls, Indotek is not only offering visitors a more modern and pleasant environment in which they can shop and relax, but also offers an opportunity for international brands to be present in the countryside and reach potential customers. As part of our mall renovation programme, we have already rebuilt seven malls. The programme will continue in major cities such as Győr and Pécs in the future," said László Lelkes, Retail Development Director at Indotek Group.