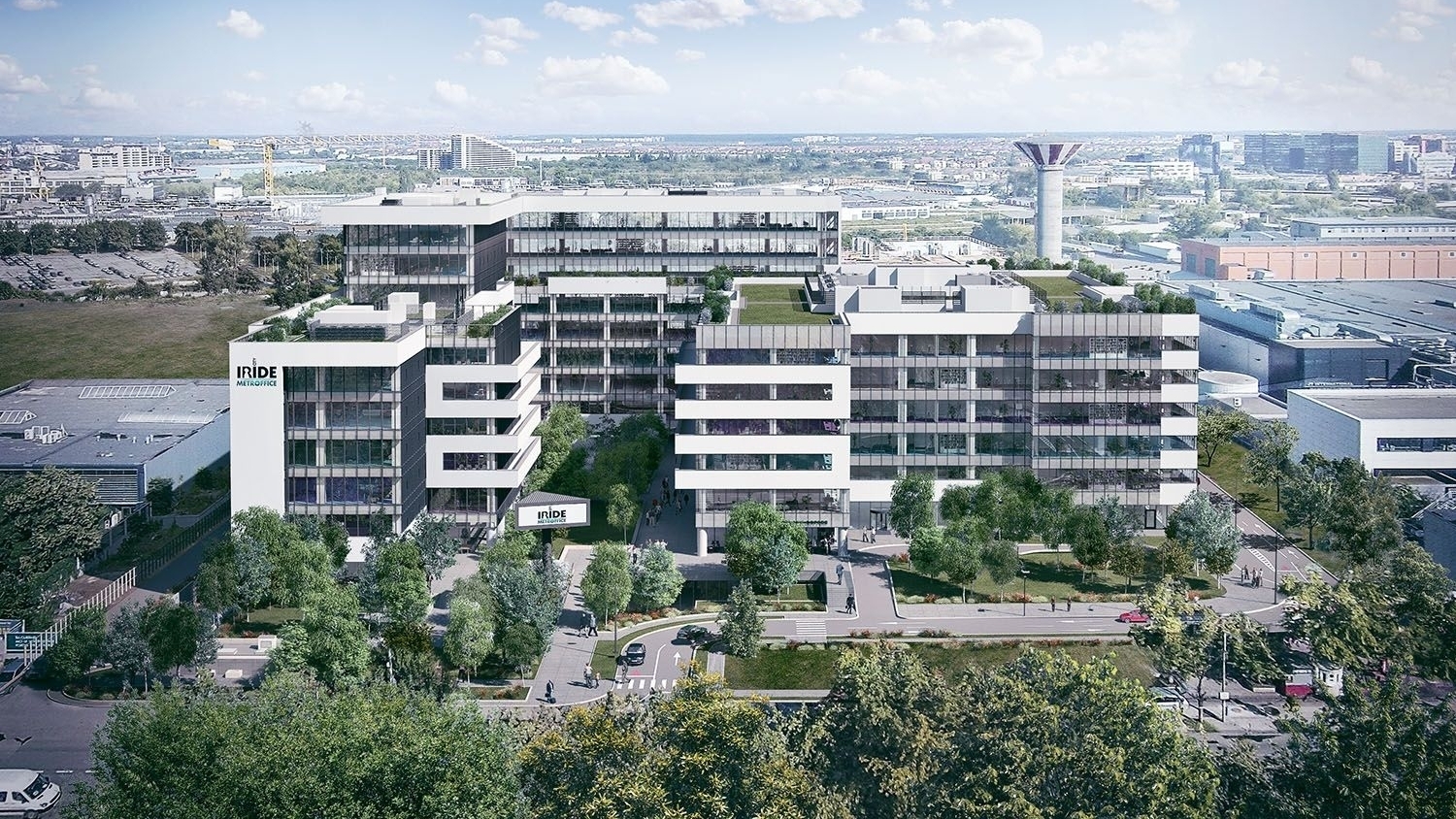 The results of discontinued operations totalled €-7.9 million and represent the discontinued core market Russia (H1 2016: €-119.4 million). The rental income generated in Russia rose by 13.9% to €43.4 million in the first half of 2017 (H1 2016: €38.1 million). The five Moscow shopping centres had a combined fair value of €976.4 million as of 30 June 2017 (31 December 2016: €1,024.1 million).
“We improved and strengthened Immofinanz’s positioning over the past six months: our occupancy rate rose to a new high of 92.8% and we made substantial progress in increasing cost efficiency. Our credit profile improved significantly, and we also terminated the last historical legal disputes at the shareholders’ level“, commented Oliver Schumy, CEO of Immofinanz, on recent developments. “As announced, we are currently working on the separation of our Moscow retail properties. We are in advanced talks with potential buyers and are optimistic that the transaction will be realised by year-end as planned.“
The occupancy rate in the Immofinanz portfolio (excluding Russia) rose by more than three percentage points to 92.8% as of 30 June 2017 (31 December 2016: 89.6%). The occupancy rate in the office properties improved to 90.1% (31 December 2016: 87.3%) and, at 96.2%, the retail properties are essentially fully rented (31 December 2016: 93.0%). The occupancy rate in the retail Moscow properties equalled 87.1% as of 30 June 2017 (31 December 2016: 87.7%).
Rental income remained stable during the first half year of 2017 at €114.9 million (H1 2016: €115.9 million). The decline in rental income resulting from the sale of properties was offset by completions and new rentals. Rental income rose by 1.7% to €56.6 million in the office sector, but declined by 2.0% to €49.1 million in the retail sector. This slight reduction resulted primarily from portfolio adjustments to the retail properties in Austria.
The results of asset management increased by 10.0% year-on-year to €79.1 million (H1 2016: €71.9 million). Property expenses amounted to €-41.7 million (H1 2016: €-50.0 million) and included a decline in maintenance costs (€-8.8 million versus €-12.8 million) as well as an increase in fit-out costs for newly rented space (€-6.5 million versus €-3.0 million) following the conclusion of large-scale rental contracts. A substantial decline was also recorded in operating costs charged to building owners (€-6.0 million versus €-10.6 million).
The results of property sales amounted to €2.0 million in the first half of 2017 (H1 2016: €-12.6 million) and reflected the further optimisation of the portfolio. Positive foreign exchange-adjusted valuation effects on the sale of the properties in the Gerling Quartier were contrasted by negative effects from the sale of smaller and/or non-strategic office buildings in Austria, the Czech Republic and Poland as well as retail properties in Austria. These transactions had a combined sales volume of €122.8 million (€106.1 million of asset deals and €16.7 million of share deals).
The results of property development equalled €-28.9 million (H1 2016: €7.4 million). These results are attributable primarily to additional costs for real estate inventories in the Gerling Quartier as well as outstanding obligations related to the transfer, repair of deficiencies and completion of the Cologne properties. The termination of activities in Cologne had a total negative effect of €-17.8 million on pre-tax earnings in the second quarter of 2017 (net effect of transaction results and the results of property development).
Earnings before tax (EBT) amounted to €140.2 million in the first half of 2017 (H1 2016: €-126.5 million). Income tax expense equalled €-27.0 million for the reporting period (H1 2016: €2.7 million).
Net profit from continuing operations totalled €113.1 million in the first half of 2017 (H1 2016: €-123.9 million). Net profit (including the results of discontinued operations) amounted to €105.3 million (H1 2016: €-243.3 million).
The separation of the Russian retail properties should be completed, as previously announced, by the end of 2017. A next step will involve the resumption of detailed work with CA Immo on the planned merger of the two companies. Plans for the 2017 financial year include the payment of an ordinary dividend of €0.06 per share.