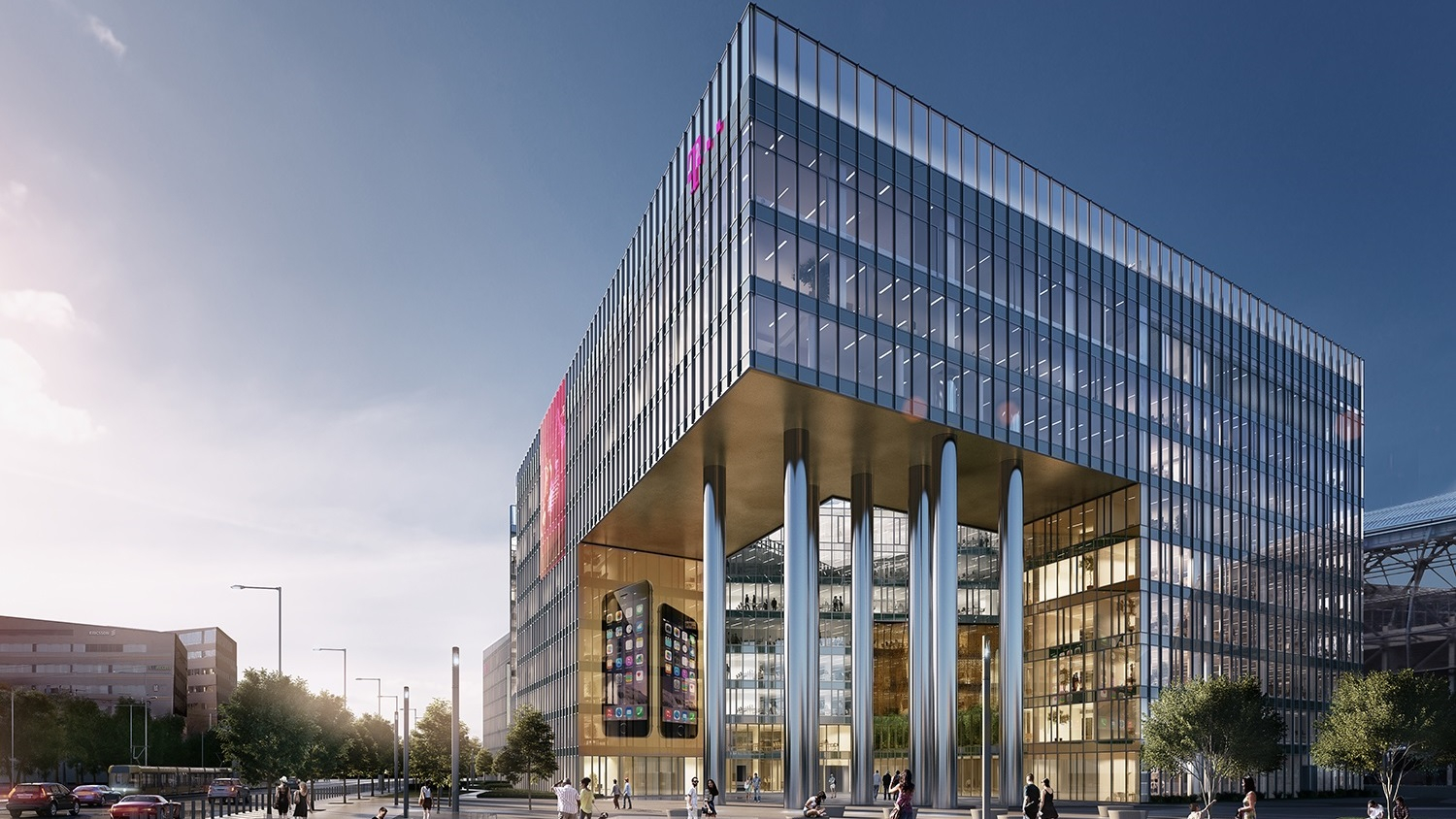 Reuters reports that Magyar Telekom (Deutsche Telekom’s Hungarian unit), which moved into its newly constructed Budapest HQ in Q3 2018 and signed a 15-year lease agreement for 58,000 sqm, is considering subletting some of its office space.


During the spring COVID-19 lockdown, the building was closed.  After a short reopening, most employees were told to work from home again from September as the second wave of the pandemic arrived in Hungary. Of the 5,500 employees normally working in the building, only 150-200 were on-site under strict hygiene regulations early this week, according to Reuters.

"Our management has decided that when normal business resumes, 40% of our employees will be working from home," Corporate Communications Director István Kutas told Reuters. "An average employee will work two days per week from home. There will be people who never work from home, but some will be doing so permanently,” he added.

The company is exploring ways to utilise some vacant office space, as renegotiating its long-term lease contract with Wing, the building’s developer is not an option. "We are looking at several options, including inviting some of our close partner companies into our headquarters, as well as moving employees in from other offices and selling those properties," Kutas said.