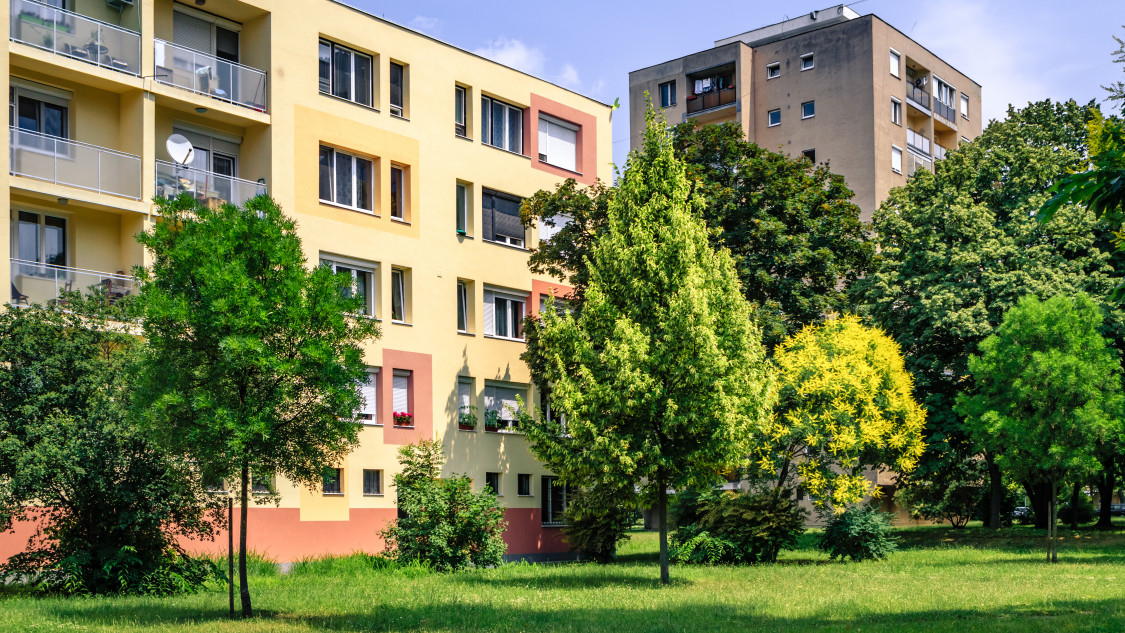 
Duna House has released its monthly Transaction Estimate, showing that there were 9,748 residential property transactions in Hungary in August 2022. This marks an increase over July but a 14% drop compared to the number of transactions recorded last August.

After a low point in July, real estate market turnover strengthened in the last month of the summer, according to Duna House estimates. The real estate group estimates that the number of residential property transactions totalled 9,748 in August 2022, which is an increase of more than 8% compared to the previous month, but still 14% lower than the same period last year.

August has always been the strongest month for the last five years, with the last time the market closed with fewer transactions was in 2014. Experts see the rise from the previous month's low as a positive sign and expect further expansion in the autumn real estate market, which is traditionally stronger than the summer months. The change (rise) in overheads made an immediate impact on the housing market primarily on the demand side, with supply expected to continue to strengthen in the coming months.