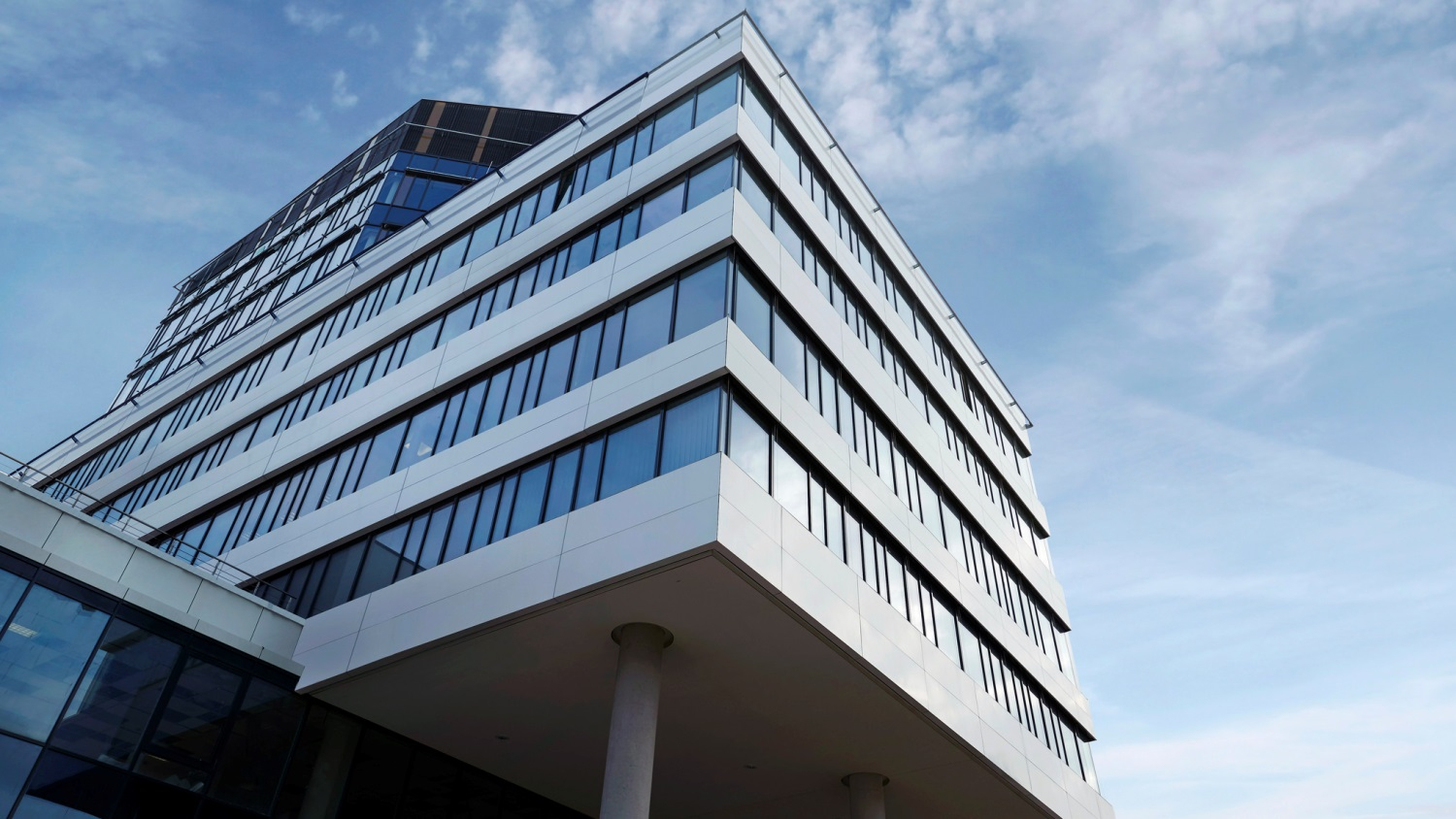 During 2018 the total commercial real estate investment transaction volume passed the €1.8 billion level in Hungary, marking the third consecutive year of stable and strong investor appetite and the highest annual transaction volume since 200, according to JLL Hungary's latest numbers. Hungarian funds were the most active purchasers with a market share above 50%.

As usually, the office asset class generated the largest share of the volumes with 46%, followed by retail (39%) and logistics (7%) with the balance made with assets purchased for future development purposes.
2018 broke many records: a year with large transactions and domestic capital investing a record high ca. €1 billion into local properties. On top of the list of mega-transactions was the disposal of the Corvin Offices portfolio by Futureal Group (advised by JLL). The transaction, which included the sale of 8 buildings (6 standing assets and 2 buildings under construction) comprising ca. 80,000 sqm, signals a milestone for the Hungarian commercial property markets. It was the largest office transaction in Hungary ever and one of the top 10 deals in CEE, following such prominent deals as the sale of Rondo 1 in Warsaw or The Park and Florentinum in Prague. Furthermore, the acquisition of Corvin Offices by the local OTP Real Estate Fund signals the changed investment attitude of the Hungarian investors, who became strong competitors to foreign capital not only in the field of value-add or core plus assets, but also for prime properties.
Other prominent sales in 2018 included the disposal of Mammut Shopping Centre by Lone Star to NEPI Rockcastle (advised by JLL), the sale of MOM Park Offices and Shopping Centre (acquired by OTP RE Fund) and the disposal of Mill Park office building by Skanska (purchased by ERSTE RE Fund).
With more than €1 billion of acquisitions closed in 2018, domestic players never invested as much into real estate. Such a volume shows an increase of 36% over the 2017 numbers and takes their share of investments at 57%. Among the large institutional funds, OTP RE Fund was the most active, investing 67% more than ERSTE RE Fund and Diófa RE Fund together.
According to JLL's latest market views the prime yields stand at 5.75% for offices (25 bps compression quarter on quarter), 5.75% for shopping centres (flat) and 7.50% for logistics (flat).
Benjamin Perez-Ellischewitz, Regional Director, Head of Capital Markets at JLL Hungary said: "After a slow start, investment activity proved to be buoyant in 2018 in every asset class with annual volumes being pushed by three significant transactions above €200 million. Although it initially seemed that the lack of products would hinder activity, the second half of the year was particularly active. In addition to the large transactions of the year, we were also active on smaller assets in the CBD (office and retail) and a significant partial sale and lease-back transaction on behalf of Siemens which illustrate the appetite for different assets and strategies on the market. Competition among investors is at its peak, pushing capital values up and yields down, therefore we recorded a 25 bps compression in the prime office sector."

Benjamin Perez-Ellischewitz, based in Budapest, is responsible for leading and developing the Capital Markets team. The primary activities of the team include investment advisory in Hungary covering offices, retail and logistic assets throughout the full cycle of the transaction from sourcing and mandate negotiation to financial modelling, marketing, due diligence and closing. Benjamin joined JLL in 2007 as a senior advisor and became head of the team in March 2010. With JLL, Benjamin took part in the most significant transactions on the Hungarian market, such as the landmark sales of Park Atrium in 2007, Bank Centre in 2008, Millennium Towers in 2011 or the acquisition of 50% of Allee Shopping Centre in 2010 among others. In 2013, Benjamin was involved in the joint-venture deal between SES and Allinanz Real Estate covering the Slovenian assets of the portfolio. Before joining JLL, he worked on the development of a boutique real estate advisory firm in Hungary from 2004 to 2006. From 1997 to 2002, he worked with JPMorgan in London, Seoul and Singapore as a Project Manager in the interest rate derivative business unit. He was previously working with Laboratoires Fournier in Warsaw in 1995-1996 as a Financial Controller of the Polish subsidiary. More »