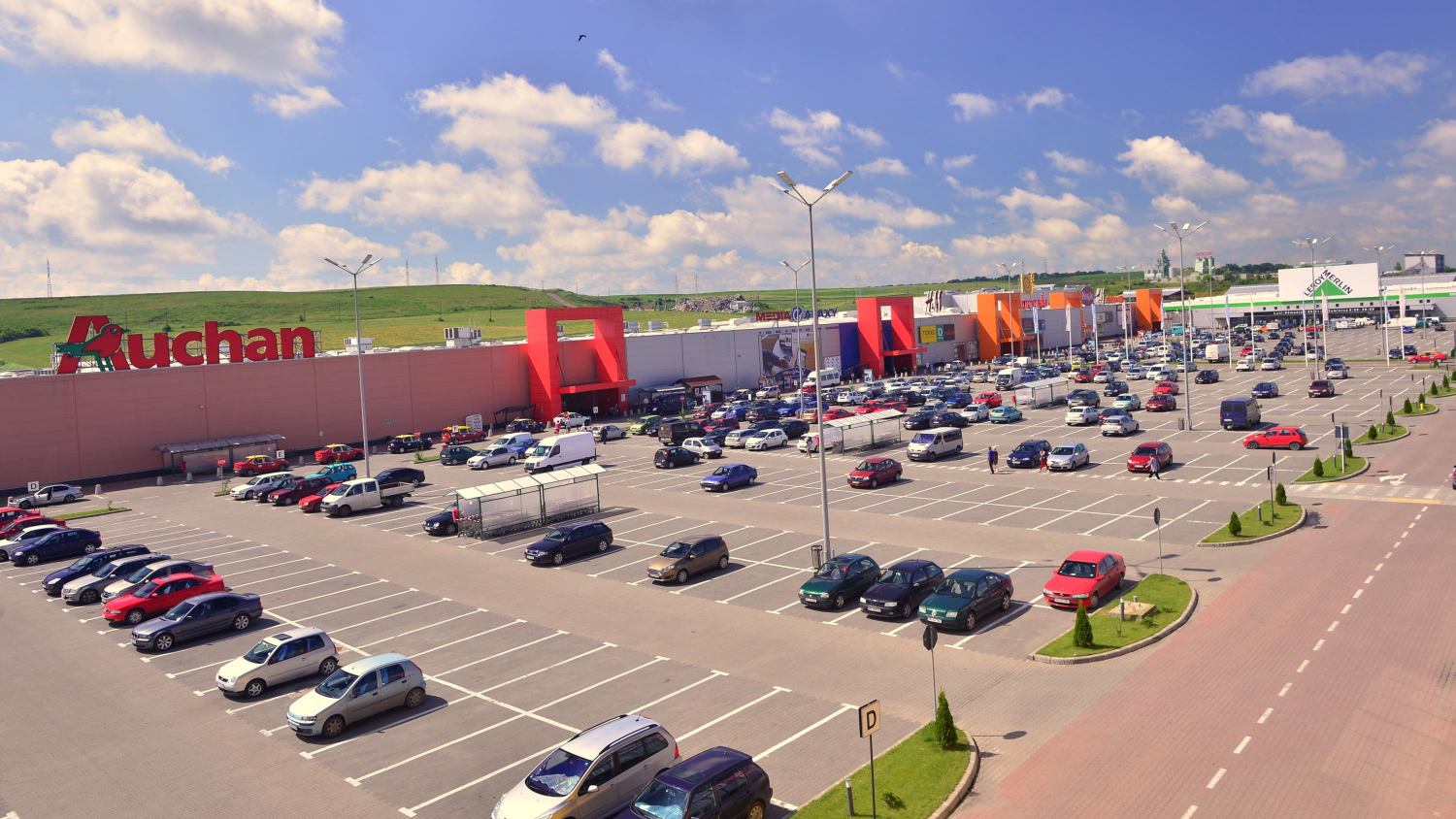 
Budapest-based Indotek Group entered the Romanian commercial real estates market. One of the leading participants of the Hungarian real estate market signed a contract with AEW Europe on 6 August regarding the acquisition of the Promenada Târgu Mureș shopping centre with the contribution of Morgan Stanley.

“The acquisition of Promenada Târgu Mureș is indeed a really important milestone, which is the first Romanian commercial property within our portfolio. However, this transaction was also a part of a very conscious business plan through recent years with multiple purposes. Firstly, we wanted to be a significant participant of the Hungarian commercial real estate market. Secondly, we wanted to be present in the markets of the regional countries within this section,” stated Dániel Jellinek, the majority owner and CEO of Indotek Group.

Having founded Indotek in 1997, Daniel carries overall management responsibility and holds a majority stake in the company with the remainder owned by the Colorado-based Bohemian Group. Indotek is an opportunistic investor targeting value-add and distressed projects that enable it to deploy its capacity to turn around and utilize challenging properties. At present, the company owns buildings of approximately 1,000,000 sqm in about 200 projects, occupied by over 1,000 tenants. These numbers place Indotek in a clear number 1 position in the relevant market in Hungary. At present, the group’s activity includes various financial services such as real estate fund management and property leasing. Indotek recently became one of the most significant players in the local NPL investment market. In addition to investing its own capital in loan portfolios, the company also acts as a servicer in joint investments with private and institutional partners.  More »

In every single acquisition within its portfolio, Indotek Group performs significant developments in order to make the asset more valuable and competitive in the market. As part of these developments, they modernize acquired shopping centres, give them a new image and outlook, a new business conception and invite new chains as tenants. In execution of its strategy, Indotek Group intends to perform significant investments in this recently acquired shopping centre in Târgu Mureș. Parallel to the renovation of the building they intend to develop new rentable areas for more well-known brands.

As a result of this acquisition, the number of commercial properties within the Indotek Group portfolio has reached 20.

Promenada Târgu Mureș is the very first foreign property to join the portfolio and Indotek Group plans to have many more acquisitions in regional countries. “It is our aim to buy commercial property in neighbouring countries that can be ideal for such improvements and investments as we perform in Hungary. Due to these new acquisitions and improvements, owing to the synergy-effect, our whole group would be more efficient, besides we would also be able to provide better services for further international chains that could be our potential tenants,” emphasized Dániel Jellinek.