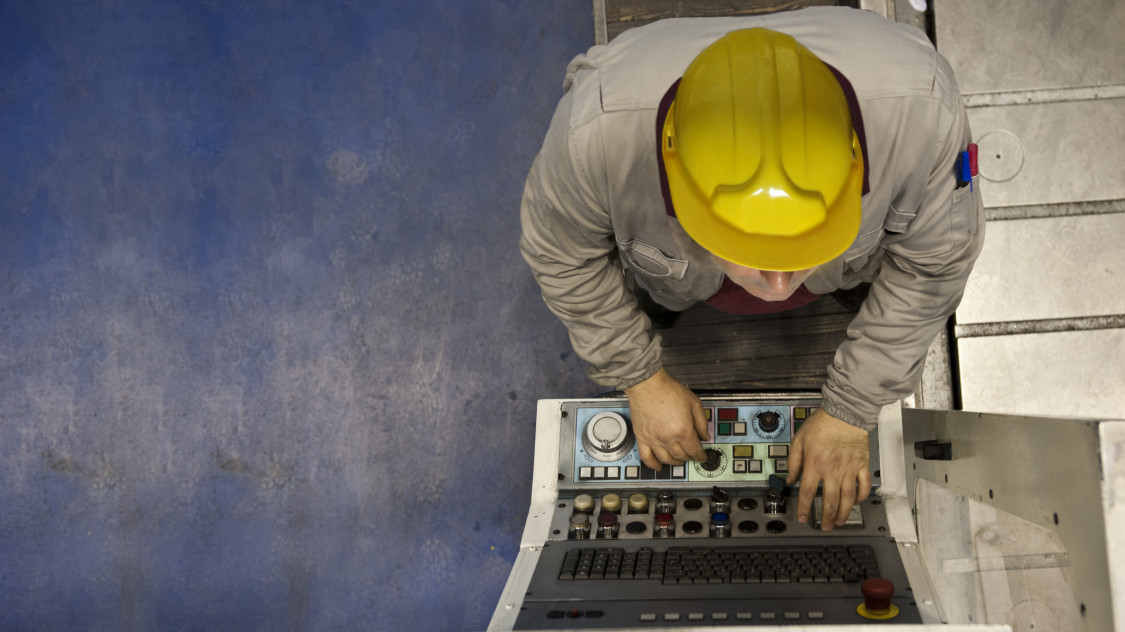 According to the Purchasing Managers' Index (PMI), which measures the activity level of purchasing managers in a given sector, Hungary's manufacturing industry was hit much harder by the coronavirus crisis than the same sector in other CEE countries. The Polish and Czech PMI show that these economies were less affected by the downturn in March than the economy of Hungary.


The Hungarian manufacturing PMI dropped to a record low 29.1 points in March from 50.3 in the previous month. Thus, the shock caused by the coronavirus hit the Hungarian economy harder than previously thought.

The Czech PMI fell to a decade-low rate of 41.3 points from 46.5 points in February. However, the drop might be even bigger for the whole month, as the survey was taken before the end of March. The factories have shut down mostly in the second half of the month, while the survey was conducted between 12 and 23 March. In the Czech Republic, too, the problem was mainly caused by disruptions in the supply chains and the reduction of manpower.

In Poland, the PMI dropped from 48.2 to 42.4 points. The fall is, therefore, smaller than in Hungary and the Czech Republic. This can be explained with the fact that the car industry - which is particularly exposed to external shocks - has less weight in Poland. The drop, too, was caused by the decline in demand as well as the limited availability of labour.

The purchasing managers' index is an indicator prepared by interviewing companies operating in the sector. The PMI projects a recession if it falls below 50 points. The PMI published in March also showed a large decline in other countries, but mostly in the service sector, with the manufacturing index typically ranging between 40 and 50 points.

We can see that the extent of the decline is significant in all the three countries, however, the Hungarian manufacturing PMI has been affected by the crisis stronger than in the Czech Republic and in Poland.