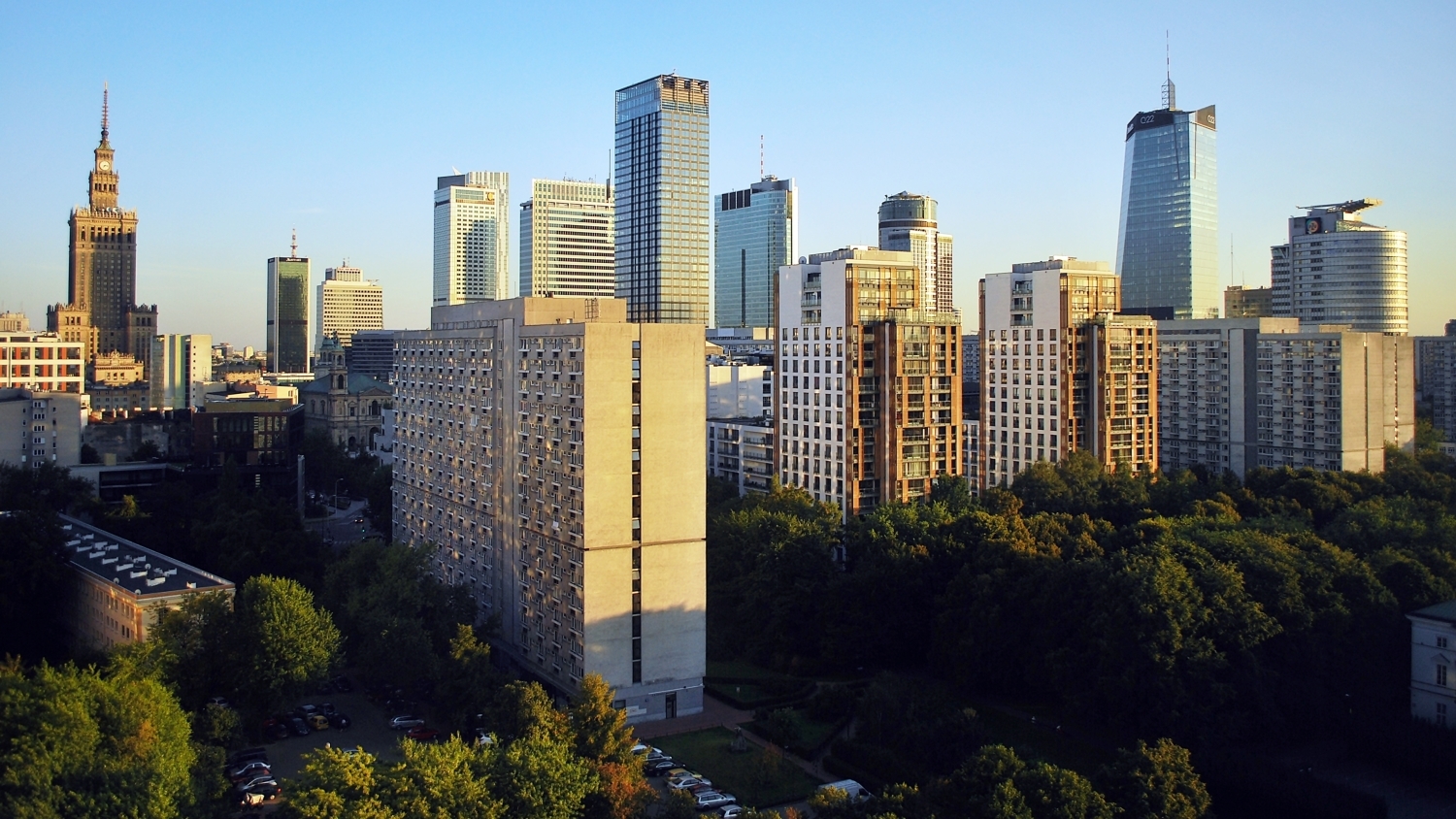 Metrohouse Franchise, the 100% subsidiary of Hungary’s Duna House Holding. has signed an agreement in Warsaw to acquire 100% ownership in Gold Finance Sp. z o.o. The total investment was €908,000 (PLN 3.9 million), out of which the purchase price was PLN 3.5 million, plus MF acquired shareholder loans from the sellers with the face value of PLN 0.4 million.

Gold Finance is a significant loan broker on the Polish market, its volumes totalled PLN 845.6 million in 2017 and has increased its performance in the first 10 months of the current year. It is the fifth largest player on the Polish market.
The acquisition allows the company to strengthen its position on the Polish market and almost triple the loan volumes intermediated by the company and its group in Poland. The combined loan volumes place the company in a better position to increase its market share in this segment in the future.
The acquisition is expected to have a negative impact on the net profit of the Polish operations in the first three months, while the management expects a neutral impact in the second. Due to various areas of potential synergies, the management expects a payback period of 3-4 years, excluding the potential impact of additional market share increase (i.e. at current loan volumes).