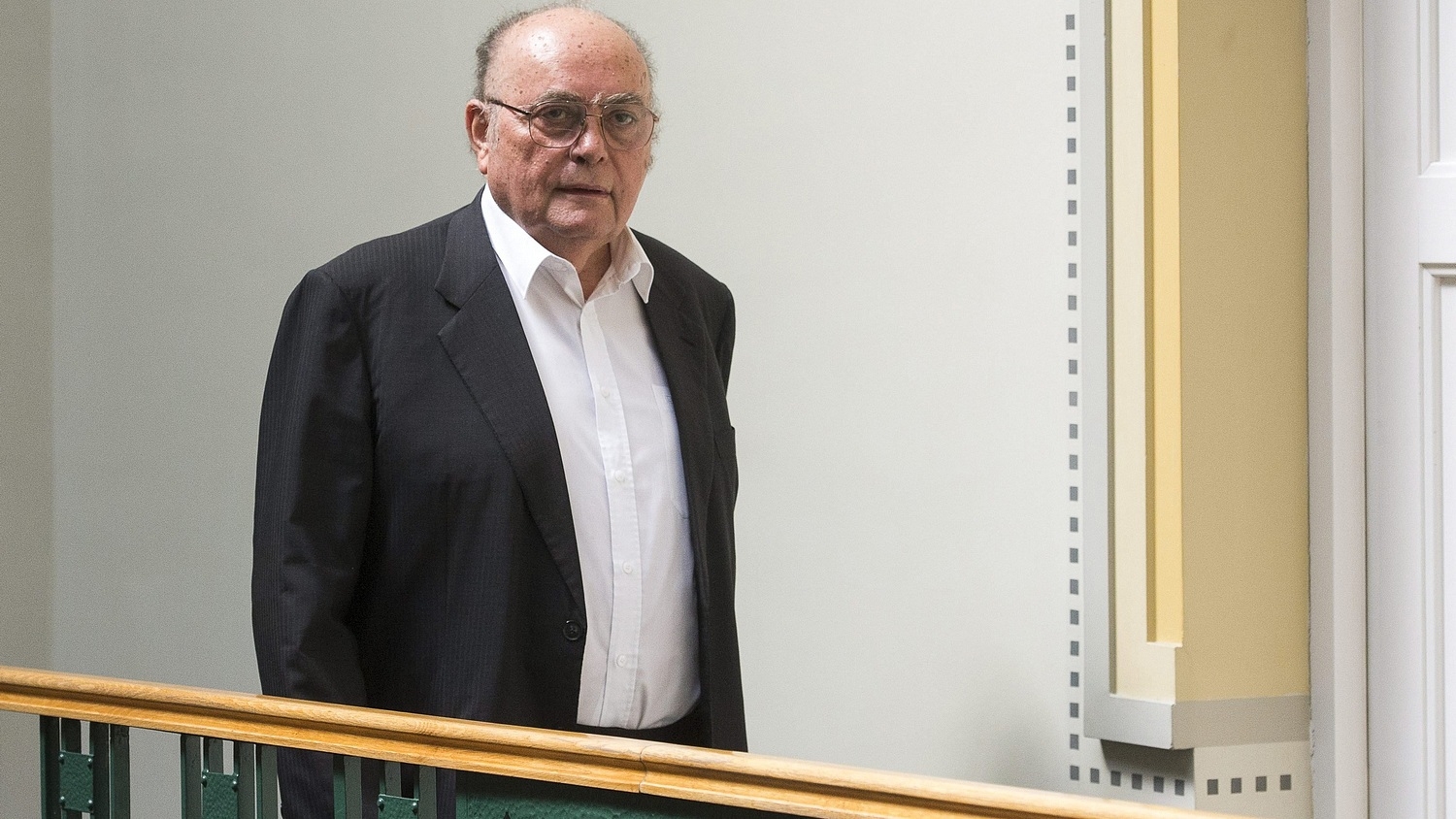 Hungarian entrepreneur Sándor Demján has died at the age of 74 on 26 March, Gránit Pólus, of which he was the Founder and Chairman, announced.

Sándor Demján was one of the most well-known businessmen in Hungary and the second wealthiest person in the country, according to Forbes. He founded Gránit Pólus Group and he was also Chairman of the company. He served as executive president of the National Association of Entrepreneurs and Employers (VOSZ), and as Chairman of the National Association of Savings Cooperatives (OTSz). He had started the Skála department store chain in 1973, founded Gránit Bank in 1985 and the Hungarian Credit Bank in 1986. In 1996, he became the Chairman of real estate giant TriGranit, and in 1999, inaugurated the WestEnd City Center mall, then the largest mall in the region.
One of his last interviews
Demján gave an interview to Portfolio Property Magazine and Property Forum at the end of last year. He and Gyula Ágházi, CEO of Gránit Pólus, talked about future plans of the company. They revealed that Gránit Pólus started preparing the largest commercial development project in the region on the most valuable plot of land in Budapest. The company plans to launch a major (300,000+ sqm) mixed-use city centre development on the plot behind WestEnd City Center.
Life and career
Demján was born on 14 May 1943 in Börvely (present-day Berveni, Satu Mare County, Romania). He never knew his father who died in World War II. His mother moved to Etyek, Hungary with her three children in 1944.
He obtained his diploma in 1965 on a scholarship by the National Alliance of Consumer Co-operatives (Szövosz) at the College of Commerce and Catering in Budapest. He got a job at ÁFÉSZ in Gárdony and became President of Gorsium ÁFÉSZ (1968-1973). Between 1973 and 1986, he was CEO of Skála Coop co-operative joint venture.
From 1986 to 1990, he was the President and one of the founders of the Hungarian Credit Bank. Since 1990, he has been part of the Central European Development Corporation, and in 1991, he became CEO of the Central European Investment Company. In 1996, he opened the Bank Center and Pólus Center and founded Gránit Pólus Plc. In 1996, he became the Chairman of TriGránit. In 1999, he also inaugurated WestEnd City Center, followed in 2000 by the Polus City Center in Bratislava and the Silesia City Center in Katowice in 2005.
In 2010, he entered the banking sector when he acquired Milton Bank from Wallis Zrt. and renamed it Gránit Bank.
Citing his age, he announced in 2014 that he would be gradually withdrawing from the business life, and pass on management of his companies to his subordinates.
His wealth was estimated at €613 million (HUF 192 billion) by Forbes in 2017, which made him the second richest person in the country.
Photo: MTI / Gyula Illyés