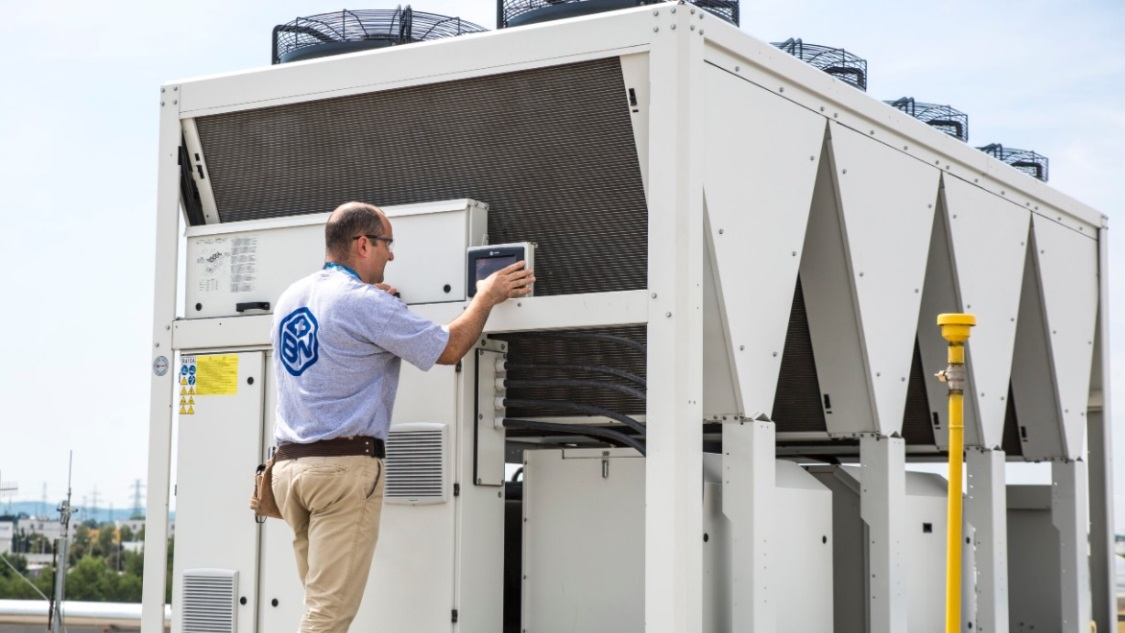 B+N Referencia Zrt. has acquired ISS Group’s interests in Central and Eastern Europe. With an internationally significant acquisition, the Hungarian group became one of the most notable facility management providers in the region. The transaction concerns the main subsidiaries of the ISS Group in the Czech Republic, Slovakia, Romania, and Hungary.


Founded in Copenhagen in 1901, the ISS Group is one of the world’s largest international facility services providers. With its nearly 400,000 employees, it serves thousands of customers worldwide, as a dominant player in the market. In 2018, the group announced plans to divest its business in 13 countries, including the operations subject of the current transaction, to achieve its strategic goal of a strengthened focus on key account customers in select markets. The sale of ISS companies in Central and Eastern Europe is part of this process. The four major subsidiaries in the region generate a total turnover of €70 million per year, with nearly 4,000 employees.

In two decades, B+N Referencia Zrt. has become a market leader in Hungary in this highly competitive segment. For years, the company has been a stable part of the 500 highest-grossing domestic corporate rankings. Turnover has steadily increased in recent years, with a turnover of HUF 36 billion in 2019 and a profit after tax of HUF 4 billion. Its main profile is providing cleaning, technical services, catering, and safety services. The company’s clients list includes leading corporates as well as state-owned institutions in Hungary.

„The facility management industry operates on a volume basis: cost-effectiveness increases with the size, and the administrative background does not need to be significantly enlarged to move a larger base. Therefore, high volumes are a competitive advantage over smaller players. The number of employees of B+N Reference Zrt. exceeds 10,000 with this transaction,” said Ferenc Kis-Szölgyémi, CEO of B+N Reference Zrt. „Our capital is our blue-collar base. Since blue-collar workers in Europe essentially come from the Central and Eastern European region, I am convinced, that a significant regional workforce base will also improve our competitiveness in Western Europe.”

B+N Reference Zrt. believes that automation and robotics will become more important in the facility management sector, as in all other areas requiring high human resources. Therefore, in addition to the continuous improvement of its services, it places great emphasis on innovation in the field of technology. Of the facility management provider companies in Hungary, only B+N Reference Zrt. has an R&D department, with 15 employees. The company also makes its innovative automation solutions developed by its R&D department in Hungary available to its foreign partners. Examples include a self-developed autonomous industrial cleaning robot launched in 2019 or a mobile UV disinfectant device developed in 2020.

Transfer of the ownership will take effect immediately upon signing of the agreement, except for the sale of ISS Hungary which is subject to customary antitrust approval and expected to close approximately 1 month after signing.