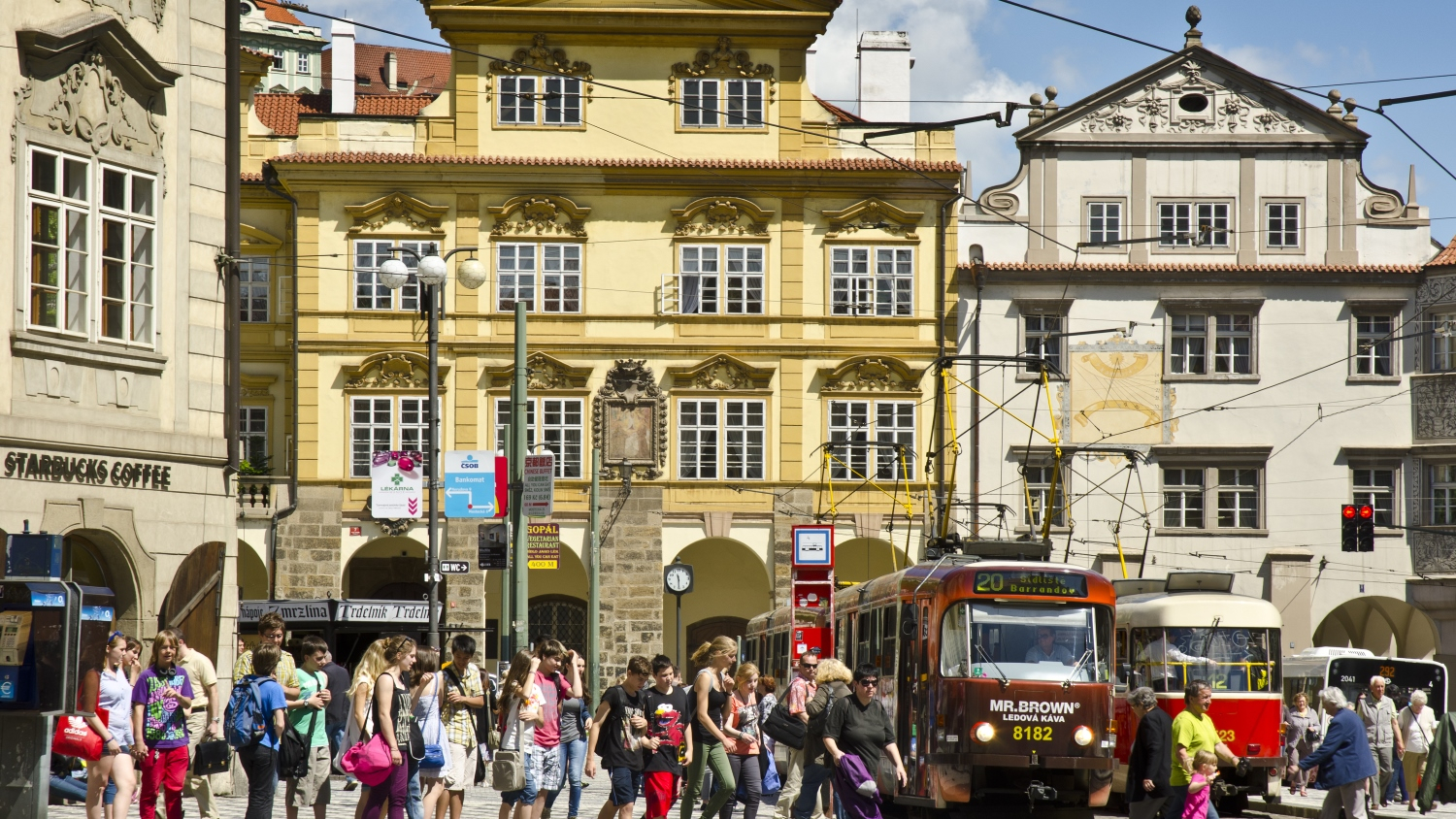 According to the RICS Commercial Property Monitor, Hungary has the strongest occupier sentiment and the Czech Republic has the strongest investment sentiment among the 40 countries surveyed in Q1 2019. Market expectations remained fairly positive across Central and Eastern Europe in the first quarter of the year, with the share of those stating that we have reached the peak of current property cycle decreasing compared to previous quarters.

In Q1 2019, the value of the RICS Occupier Sentiment Indicator (an overall measure of occupier market momentum) remains in the positive territory throughout CEE. Compared to Q4 2018, it increased in Bulgaria, the Czech Republic and Hungary and only decreased in Romania, signalling that the economy might be slowing down slightly. Hungary has overtaken Portugal and currently has the strongest occupier sentiment among the 40 countries in the world surveyed by the RICS.

Tenant demand continued to rise across the board in Bulgaria, Hungary and Romania. The availability of leasable space increased in slightly in Hungary, modestly in Bulgaria and firmly in Romania. The picture is more mixed in the Czech Republic where respondents reported a solid gain in occupier demand for office and industrial space, whereas interest in retail properties declined in Q1 2019. Against this backdrop, the supply of leasable space continues to slip in the office and industrial sectors but is reportedly rising in the retail portion of the market.

In Bulgaria, rental growth expectations for the next 12 months remain firm across prime markets, but the outlook remains broadly flat for secondary locations. Respondents in the Czech Republic scaled up their rental projections for most segments of the market and they are now firmly positive across the board with the exception of secondary retail where the outlook remains negative. In Hungary, firmly positive projections were scaled up in all market segments. Respondents in Romania have revised one-year rental value forecasts down from the previous quarter. Nevertheless, projections are still reasonably solid for prime assets.

The Czech Republic takes over in investment sentiment

Investment enquiries increased across all market segments in the four CEE countries surveyed by the RICS. For the first time in three quarters, foreign investor enquiries also rose in Bulgaria. The supply of property for investment purposes increased in Bulgaria, Hungary and Romania and decreased in the Czech Republic.

In Bulgaria, capital value projections for the coming year remain firm across prime markets, but the outlook is broadly flat for secondary locations. In the Czech Republic, capital value expectations were revised up sharply in the office and industrial segments. Interestingly, for the first time since the conception of the Czech Republic monitor, capital value growth in the secondary office and industrial locations are envisaged to outperform those in the prime areas. The outlook remains flat to negative for retail assets. In Hungary, although projections remain particularity robust for prime properties, solid gains are also envisaged for secondary assets. Respondents in Romania revised one-year capital value forecasts down from the previous quarter across the board.

The majority of the survey’s contributors believe that the market is in the peak phase of the property cycle in the Czech Republic (80%). In Bulgaria and Hungary, 50% believes that the market is still in the upturn phase of the property cycle with a large share of respondents (30% in Bulgaria and 42% in Hungary) feeling that the peak has been reached. In Romania, almost a third of contributors view the market to be in the early to middle stages of an upturn whilst 21% believe it has reached the peak phase.

“CEE property investment markets are generally on an upward trajectory thanks to the positive macro environment, natural limits on the supply side and diverse capital sources providing liquidity and driving the yield curve. Although some countries, such as the Czech Republic, show indications of peaking market, the cycle is unlikely to turn without a major macroeconomic shock, which is why I believe more in a plateau rather than a peak. Given the current macro framework, the cycle still has a long way to go in Hungary and further southeast. Slovakia will continue to be closing its yield gap to the Czech Republic whilst the occupational market there follows the Warsaw example of high speculative supply pulling its demand. It is thrilling to see these two cities full of cranes and still relatively strong absorption figures. Rapidly decreasing vacancy and rising rents in Warsaw disproved any threats of oversupply which will, in my view, eventually lead to fast prime yield convergence of Warsaw to Western European markets,” added Tomáš Jandík CFA, MRICS, Chief Investment Officer and Member of the Board of Directors at REICO.

Chief Investment Officer, Member of the Board of Directors
REICO

As a board member, Tomáš carries overall responsibility for property business at REICO, an investment company of Česká spořitelna, a.s., member of Erste Group Bank AG. REICO was established in 2006 to run the ČS nemovitostní fond (CSNF) which is the largest and oldest Czech open-ended real estate fund with current NAV in excess of ca. EUR 800 mln. Tomáš joined REICO in May 2016 from a position of capital markets director at CBRE Prague, where he spent over 5 years. In his previous roles in EY and DTZ (currently Cushman&Wakefield), Tomáš also gained insight into financial audit, valuation and retail asset management. He is a graduate of the Humboldt-University in Berlin and College of Estate Management in Reading. Tomáš is CFA charter holder and a member of the Czech CFA Society since 2014. More »