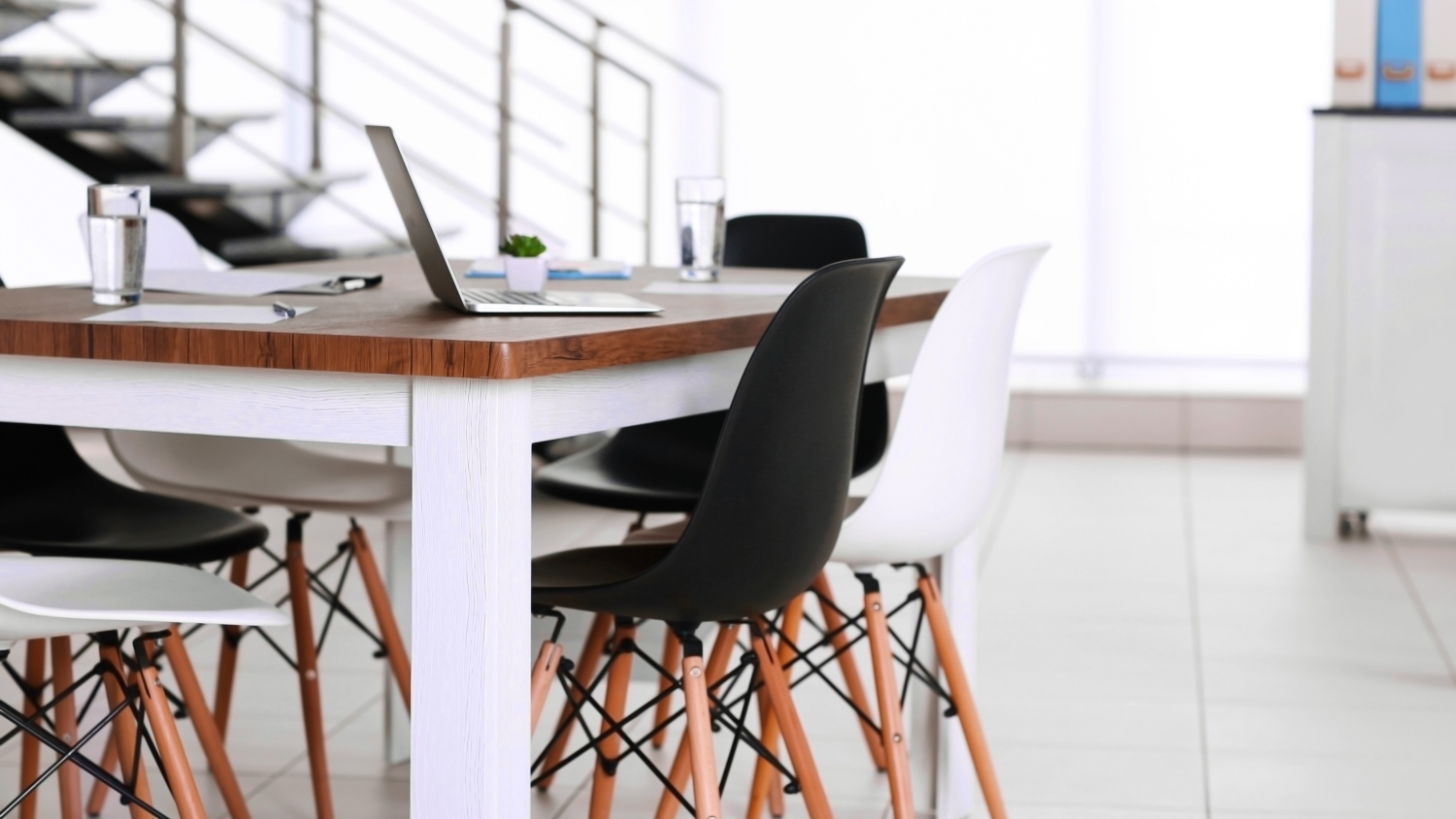 HubHub, the co-working concept from international real estate developer HB Reavis, has announced the opening its first space in Hungary by the end of this year. The debuting brand will occupy a total area of 2,400 sqm at the well-known downtown hub, Király street. The new office is not only about state-of-the-art space, but education, the pooling of talent and community building will also be strong pillars of its presence.

With the new space in Budapest as well as offices in Warsaw, Bratislava and soon in Prague, HubHub will serve the whole V4 region. The construction of the Hungarian premises is based on the concept by HB Reavis but the local MádiLáncos Studio’s designers and architects will also be involved. The idea is to create a space that provides inspiring working conditions for freelancers, start-ups and scale-ups offering membership for up to 300 members. Everyone will be able to rent space, from one desk to an entire office, with access to the select premises 24 hours a day, 7 days a week.
One of the most difficult challenges in real estate in the past 25 years has been the change in workspace and work culture. That is why HubHub is creating progressive workspaces. The new co-working office is not only about spacious and uniquely furnished rooms, but also about building a community-oriented work society. HubHub will host structured educational event series on different topics with the aim being to get members and a wider community of people deeper into the theme. The plan is to involve local corporations, universities, and NGOs in these programs as partners.
Thanks to its relationship with HB Reavis, HubHub provides opportunities for start-ups and entrepreneurs to connect with big businesses across multiple territories in an authentic and organic way through networking and educational programs. Similar to the other HubHub locations, the Budapest space will also be used as a community building.
“To say HubHub is just a co-working network would be an understatement. HubHub isn’t just a place, so much as a state of mind. Our mission is to be the pan-European talent ecosystem leader: we are dedicated to creating and maximizing opportunities between members and the wider ecosystem by offering the full package of co-working and value-adding programming,” said Natalia Kiskova, Head of Global Coworking Spaces at HubHub.