How valuation and measurement standards can be raised in CEE 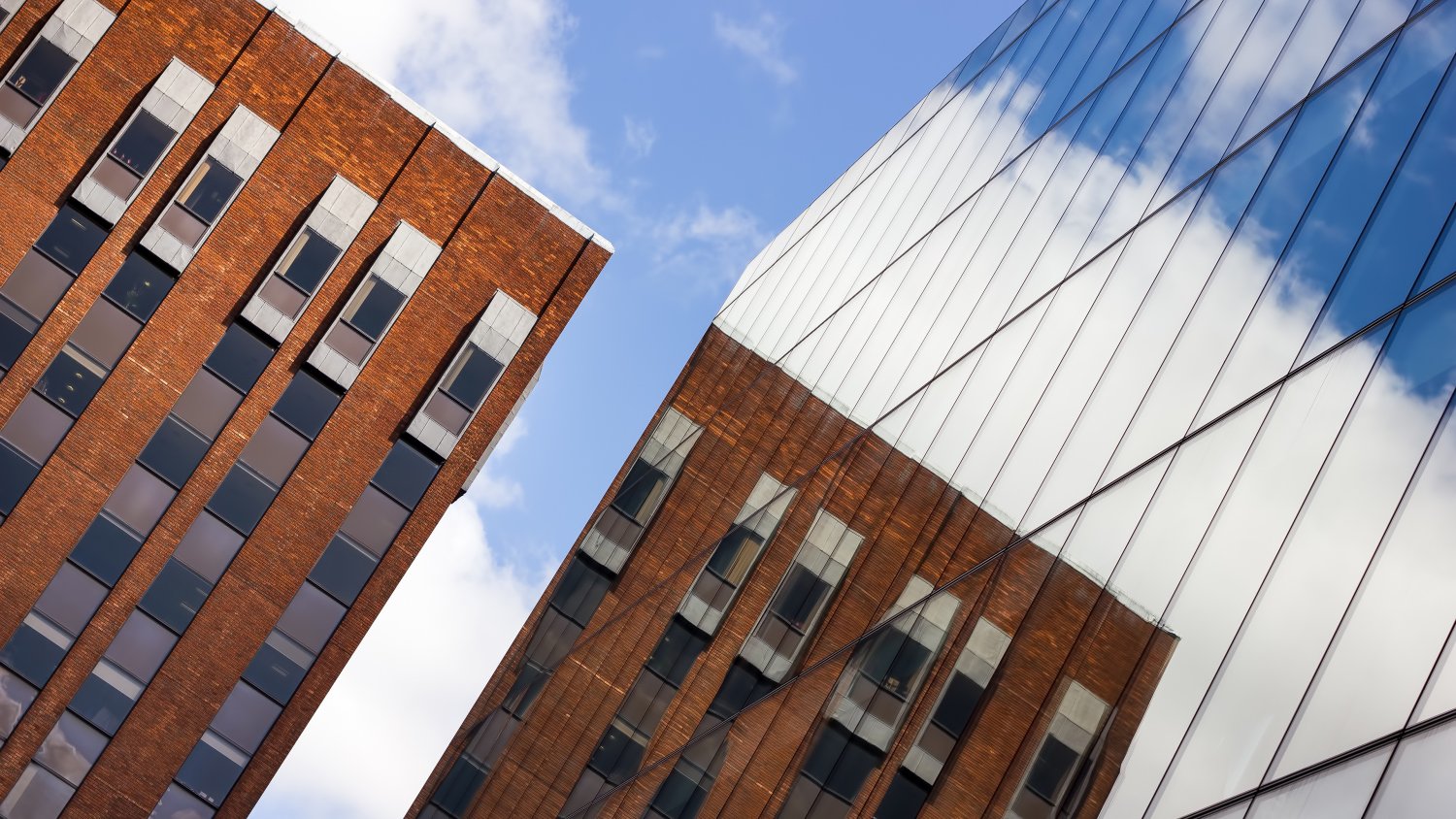 RICS, hand in hand with other global organisations, is constantly working to raise the quality of property valuation and measurement standards. In several countries, RICS valuers are already required to join Valuer Registration, while IPMS for office buildings is being implemented in many different parts of the world. But when will these innovations result in better professional practices in Central and Eastern Europe? Maarten Vermeulen FRICS, Managing Director of RICS EMEA, CIS & Russia talked to us at the Portfolio - RICS Property Valuation 2016 conference in Budapest.

What are the biggest advantages of working with a Registered Valuer?
An “RICS Registered Valuer” commits to quality assurance. RICS Valuer Registration is a quality assurance mechanism that monitors and provides advice to all registered RICS valuers. Its aim is to ensure the quality of valuations, raise the credibility of valuers and provide clients with a clearly identifiable marker for the best-regulated and qualified professionals in the field. Whether someone is selling or buying a property, using the right property valuer can be invaluable when working out the market value. The same happens with financial institutions. Working with a “Registered Valuer” is a must for financial institutions and investors worldwide, as they can offer an impartial, independent, expert opinion on the market value of a property. RICS ensures that a valuation done by a registered valuer can be relied on - and banks count on this. RICS Valuer Registration (VR) guarantees beyond full compliance with valuation international standards, also regular training and monitoring of real estate valuation experts. Our monitoring begins the moment an RICS member signs up to VR. We keep a risk profile of each member and monitor compliance with requirements, such as the professional indemnity insurance and the complaints handling procedure. We also undertake periodic reviews of our members’ valuation files. This certainly brings confidence and reassurance, minimising the risk associated with property valuations.
When do you think Valuer Registration can be implemented in the Central and Eastern European region?
To be regulated by a non-governmental body is a new concept for many European countries, but today approximately 600 professionals across continental Europe have already joined the initiative and also more and more clients in these and other markets are looking for their quality services. VR has been implemented as a mandatory scheme for all our members undertaking valuations in various European markets such as the UK, the Netherlands, France, Spain, Belgium, Luxembourg, Austria, Italy and Ireland. In Central & Eastern Europe RICS Valuer Registration is not mandatory but is available on a voluntary basis, as for any RICS valuer practicing anywhere in the world. Before launching this initiative as a mandatory scheme in this region, we would like to make sure that our members and its clients understand the benefits of adopting it. Having said that implementation is only a matter of time and I think that Hungary and the Czech Republic will be the first to adopt.

The International Property Measurement Standards (IPMS) for office buildings was introduced over a year ago. What is your experience so far?

The implementation of IPMS is a long-term process, we anticipated that, but we believe it is the right way forward and we get this confirmed by major globally operating firms such as Shell. I already spoke about a world that becomes more global, but this world is not consistent yet. If you invest both in Asia and in Europe, you can’t just compare these investments since, for example, the valuation method in Asia will be different as well as how buildings are being measured. This is a significant hinder for cross-border transactions and risk management from a buyer’s or occupier’s perspective.
Do you see that there are markets that are more open to IPMS than others?
Yes, that is certainly the case. If you look at maturing markets for example the Middle East, they don’t have anything that relates to International Standards, therefore they are the first in line to adopt IPMS. The Dubai Government for example. On the other side of the spectrum we will find countries like The Netherlands or Belgium with a well-functioning local standard in place and therefore it is a lot harder to convince such countries of the relevance of IPMS.
Are Central & Eastern European countries open to IPMS?
The local standards very much differ from country to country. There is a lot of interest in Slovakia and in the Czech Republic through international investors, but not so much in Romania for example. The Hungarian translation of IPMS for offices is being finalised as we speak. Once it is ready, it will be made available to all professionals in the real estate market.
The draft of IPMS for residential buildings is available for public consultation. What is the feedback so far?
People seem to quite like it. Even from countries I just discussed, who are not very supportive of IPMS for offices, responded in a positive way on the consultation for IPMS for residential.
What is next for IPMS after residential?
When it comes to IPMS, a standard for the industrial sector is next, followed by IPMS for retail, but it is not only about IPMS, it is also about the International Valuation Standards and international standards for the land and construction sector. They will be implemented simultaneously.
In your current position you are in a unique position to compare countries in the EMEA region. How do you see the property markets in the CEE region?
I think for Central & Eastern Europe in particular it is very important to focus on the positives instead of on the negatives. Try to see a glass of wine that is half full and not half empty. I see many opportunities for property markets in this region, countries have a lot to offer in terms of cultural heritage, food, and nature, but you have to learn to see this and then try to sell it. This is also something RICS can help with and offer support for.