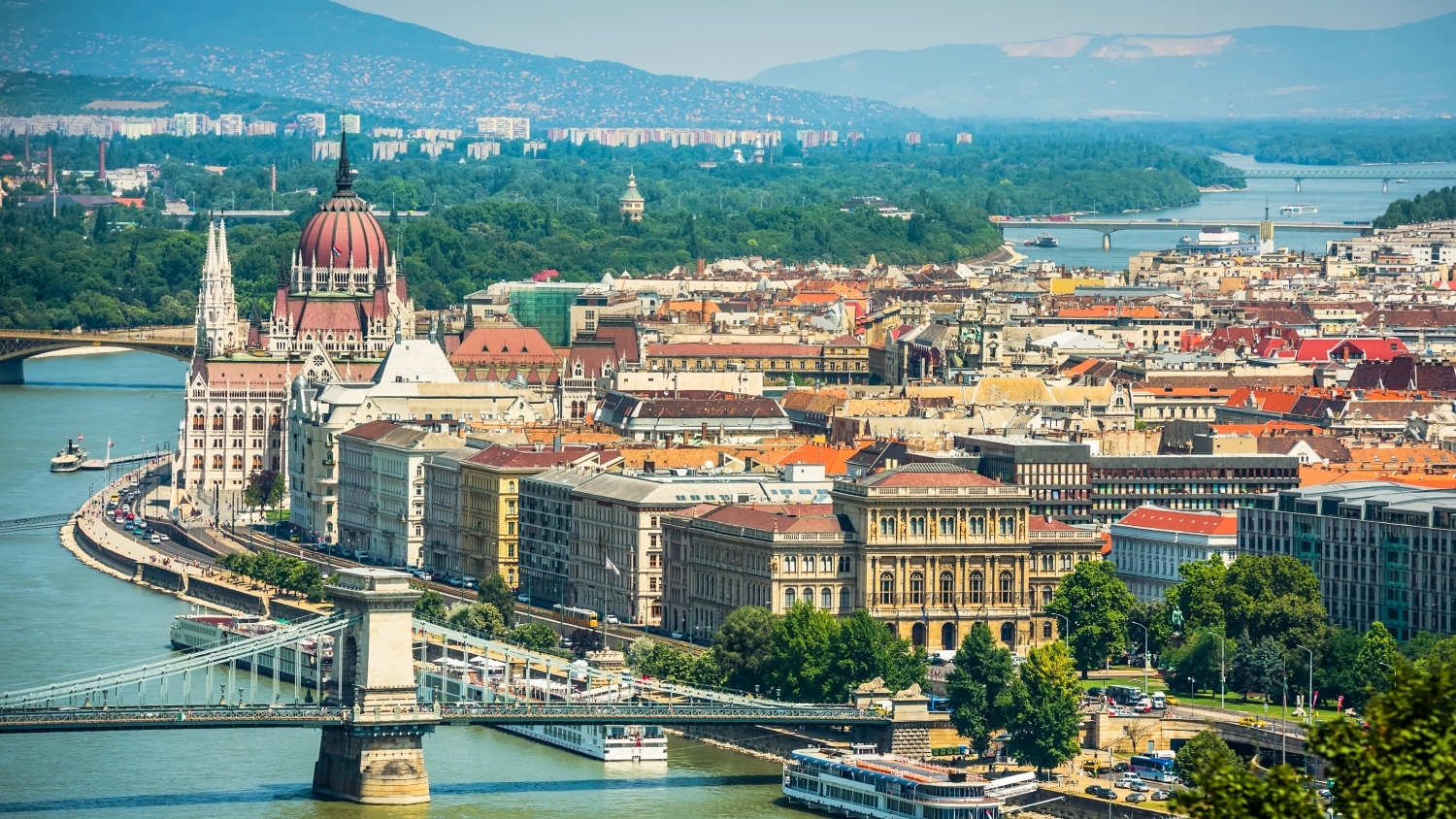 
While investors in CEE are figuring out what is the best operating model for maximising hotel investments and returns, international investors are flooding the market to acquire assets. Marius Gomola MRICS, Managing Director of Horwath HTL Hungary and Founder of HOTCO talked to Property Forum about recent developments on CEE hotel markets.


How has the popularity of hotel as an investment product changed in recent years?
Hotels have always been an asset class for more selective investors. As the history of investing in hotels has varied widely over time in established real estate markets compared to emerging ones, it is important to distinguish investor behaviour from one market to the other. The popularity of hotel investments in Central and Eastern Europe has been driven by ambitious developers. Their ambitions have either been driven by strong hotel market performance or simply running out of other, more simple asset classes to develop. Today in CEE we have the best of both worlds. We experience strongly performing hotel markets and real estate owners and developers are attracted to hotels while opportunities are still abundant for other types of real estate. Hotels are viewed as sexy investments and by many for long-term hold.
The investor view on hotels is all about valuations. Few have the skills to help influence performance, hence profitability, which in turn directly impacts asset values. Hotels are valued on the basis of earnings, hence the real estate itself has much less impact on the asset value than the operating business behind it. For many investors such notions appear overly complicated, even if control mechanisms can be put in place to help owners without experience have top performing hotels. Perhaps the reliance on professionals is viewed as an additional, often wrongly-concluded unnecessary layer, which is not required with other real estate investments. The ability to maximize earnings from hotels requires more skills and attention to the asset than many investors have or willing to pay for professionals to provide.
While investors in CEE are figuring out what is the best operating model for maximising hotel investments and returns, international investors are flooding the market to acquire assets. All in all, the market is great, and hotels as investment products are available for investors of various risk tolerance.