House prices in Hungary have more than doubled since 2010 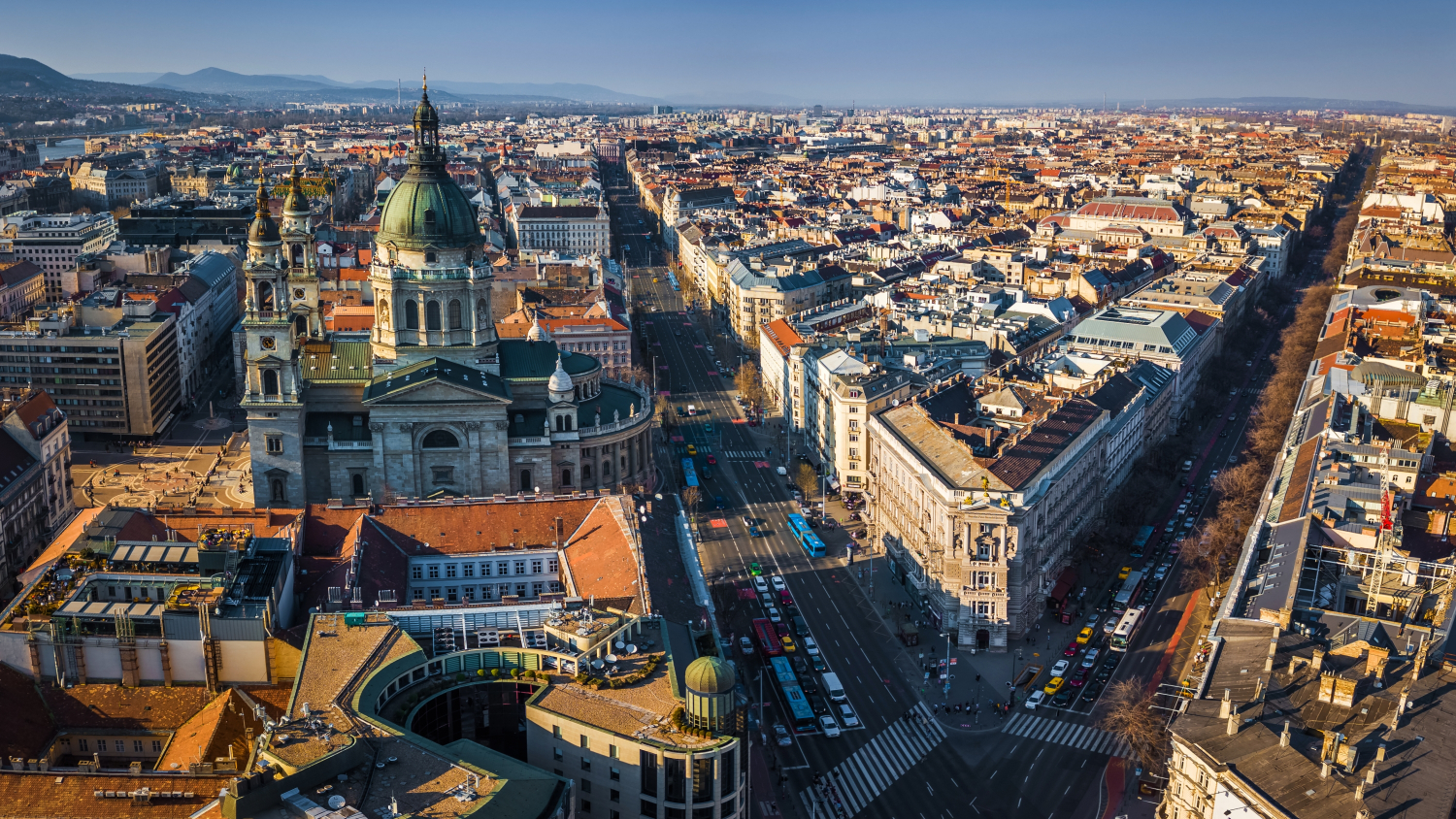 Rents and house prices in the EU have continued their steady increase in Q2 2021, going up by 1.3% and 7.3% respectively, compared to Q2 2020, according to Eurostat data. Looking at long-term trends, CEE countries are among those that have registered the highest house price growth since 2010.


Between 2010 and Q2 2011, house prices and rents in the EU followed similar paths, but since Q2 2011, those paths have diverged significantly. While rents increased steadily throughout the period up to Q2 2021, house prices have fluctuated considerably. 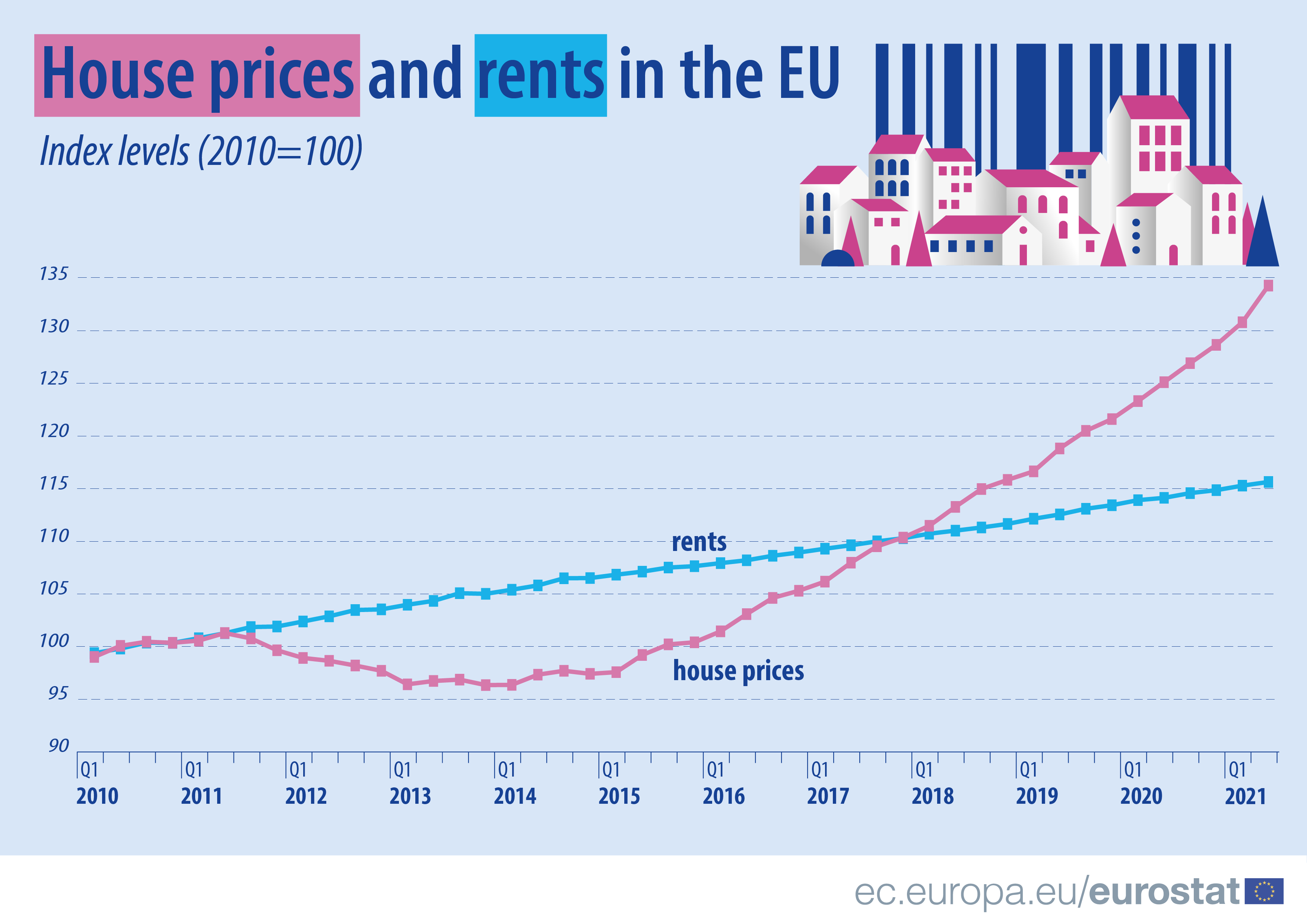 After a sharp decline between Q2 2011 and Q1 2013, house prices remained more or less stable between 2013 and 2014. Then, there was a rapid rise in early 2015, since when house prices have increased at a much faster pace than rents.

Since 2010, house prices more than doubled in Estonia, Luxembourg and Hungary 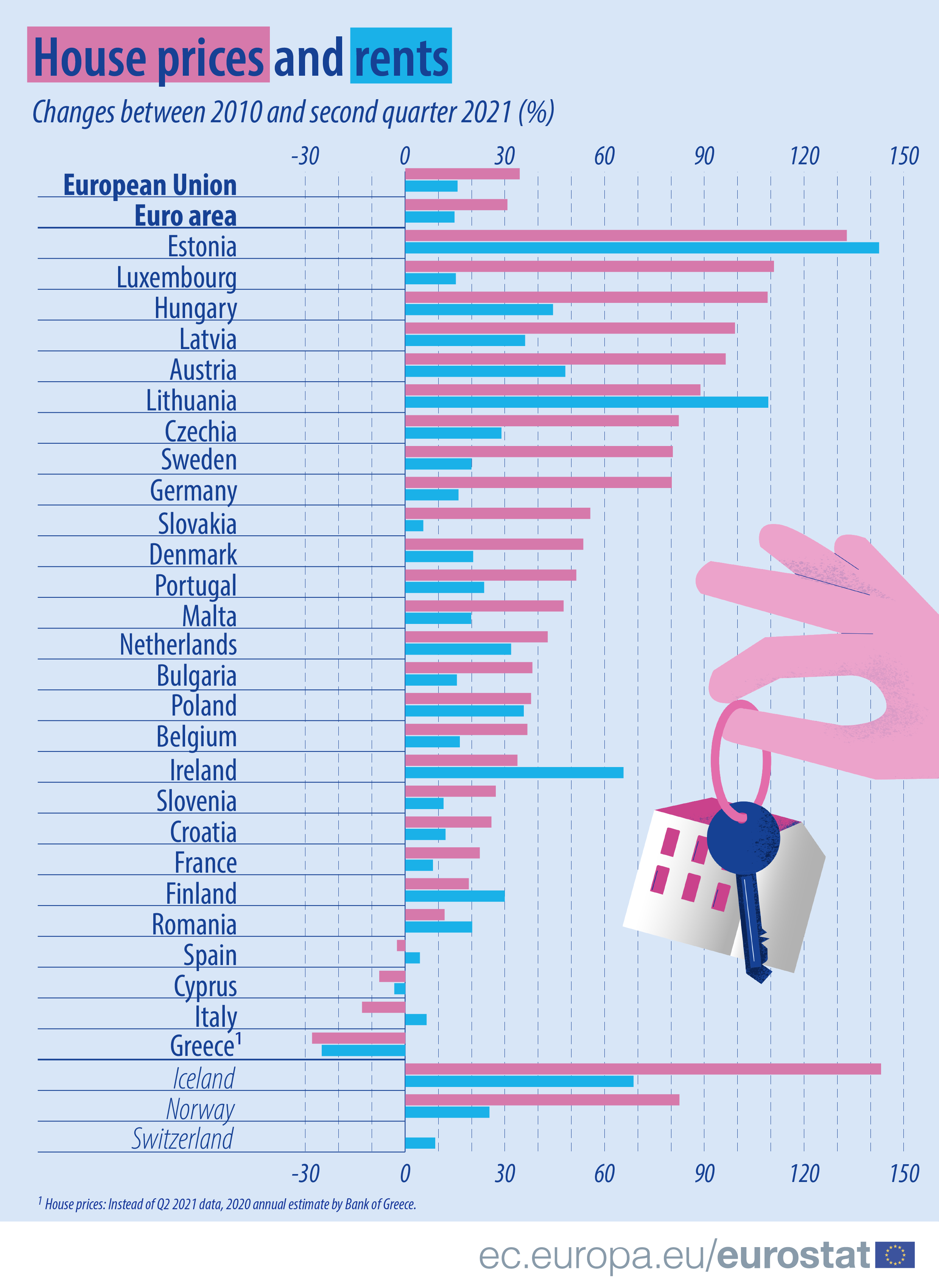