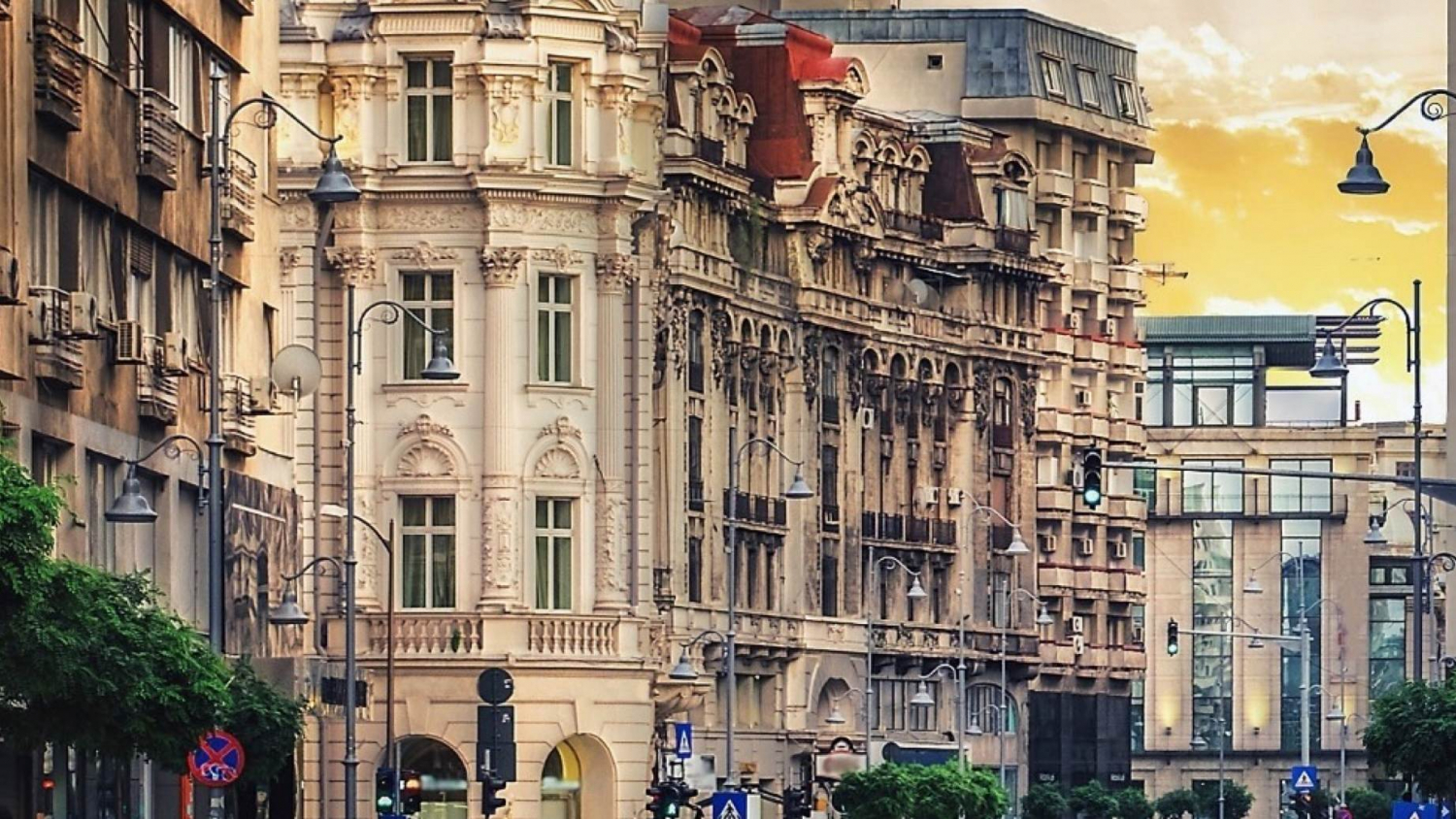 Hotel investments in Romania are starting to recover and only in Bucharest four hotels were sold for an estimated €19.2 million during 2021.


The Bucharest hotel market has the highest growth among CEE capitals in terms of revenue per available room (RevPAR), mainly driven by improved occupancy, according to a survey by real estate consultancy Cushman & Wakefield Echinox.

”We were pleased to witness the high interest of the international hotel chains in the Romanian capital. Also, we perceived quite an increasing enthusiasm to enter the market from the operators which are not present yet, however, they believe in the potential of this city,” said David Nath, Head of Hospitality, CEE & SEE Cushman & Wakefield.

Half of the respondents expressed their interest in Cluj-Napoca, one of Romania's fastest developing secondary cities. Close to 78% of the rooms belong to independent hotels, with additional hotels accounting for around 270 rooms branded under Radisson Blu and Courtyard by Marriott. Iași, Constanța and Brașov are other cities mentioned in the survey.

Some 660 branded rooms will be added in Brașov by the end of 2023, while in Constanța another 100 rooms will be delivered this year.

Most of the surveyed hotel operators expect all markets in the CEE region to recover by 2024, although the leisure destinations and regional cities are anticipated to reach 2019 performance levels earlier than capital cities.