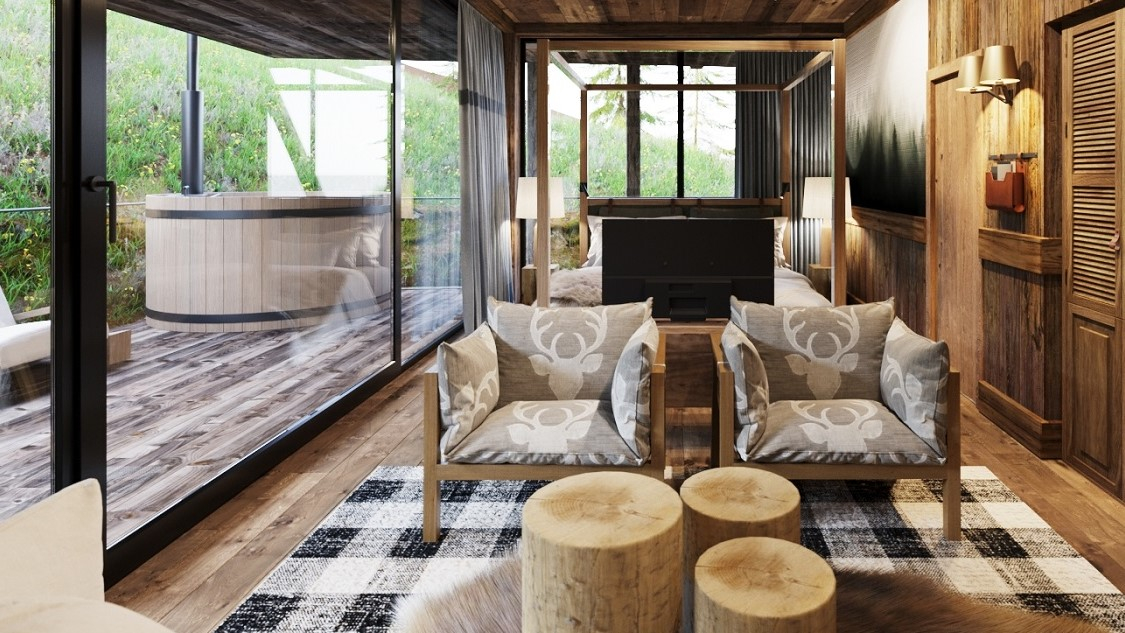 Despite the strong recovery of travel demand and the wall of capital looking for opportunities, transaction activity in the EU hotel market in the first half of 2022 remained flat compared to the same period last year. Nevertheless, there are five countries that are recording notable growth in transaction activity, says Cushman & Wakefield's European Hotel Market Report for H1 2022.


Hotel transaction volume across Europe reached over €7 billion during the first six months of 2022, with 319 properties changing hands. Despite the strong recovery of travel demand and the wall of capital looking for opportunities, transaction activity remained flat compared to the same period last year, with investor appetite constrained by rising financing and operating costs, fears over consumer confidence and a lack of willing sellers.

However, a slightly different picture is portrayed at the country level, with several markets recording notable growth in transaction activity. The following are the key highlights across the top-5 European markets:

Overall, the top-5 European hotel markets in H1 2022 (UK, Spain, Italy, France, and Germany) accounted for about 81% of transacted volume, compared to 68% in H1 2021. Buyers seem to be retreating to the safety of core markets, with transaction activity slowing down notably in the rest of Europe (-41%). This cautiousness among investors, reflecting the economic and geopolitical uncertainty and the difficulty in securing financing in less liquid geographies, is likely to continue in the coming months until confidence recovers or more distressed opportunities come to market.