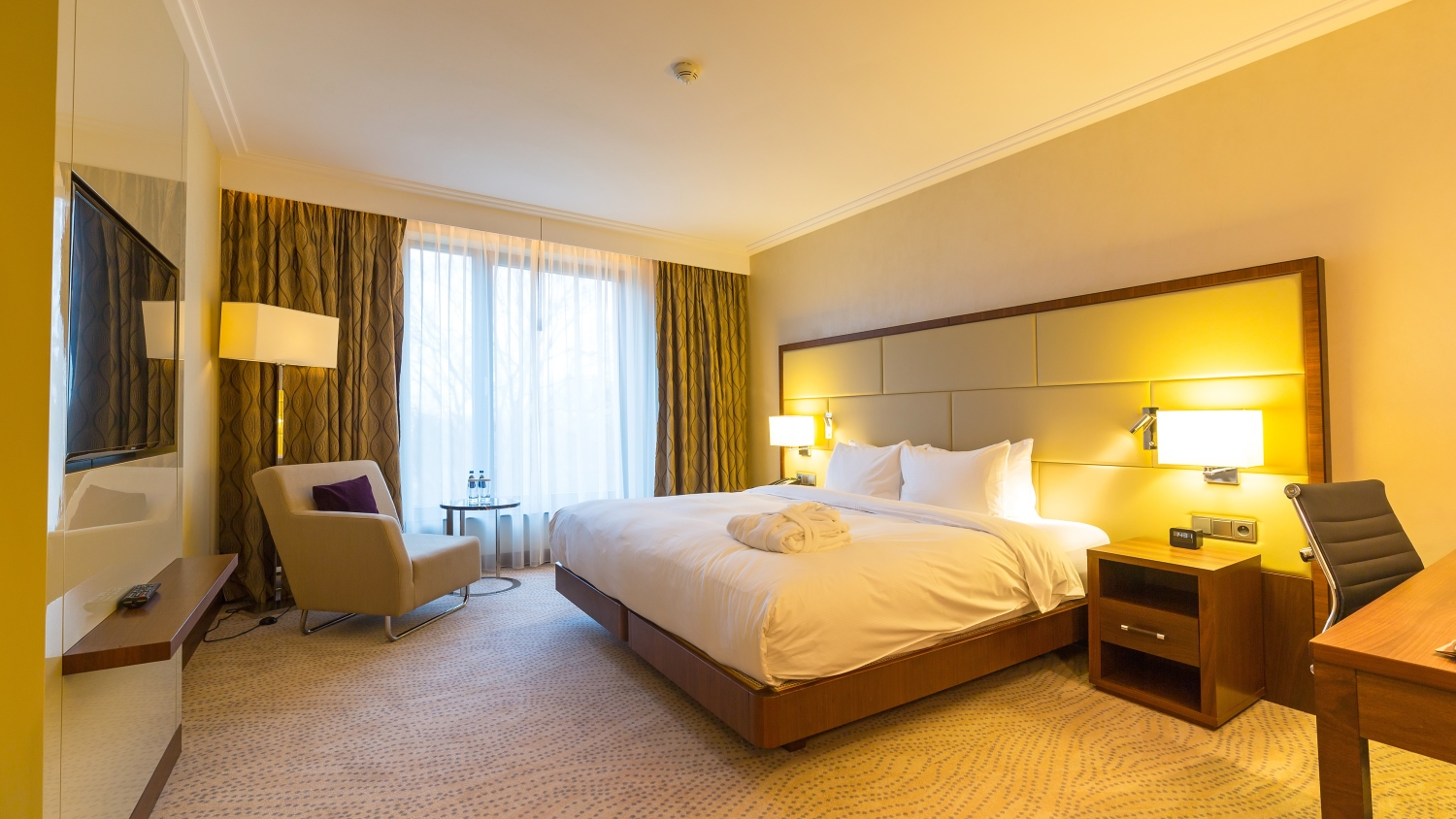 An application that allows you to order room service with an emoji, a hotel lobby arranged to resemble a coworking office, a bar that serves regional beers, or spaces where you can feel part of the local community – these are just some of the new features being implemented by a growing number of hotels. The reason? Growing customer expectations have motivated both operators and owners to create hotel brands that will provide unique experiences, according to JLL.

Due to the changing profile of guests around the world as well as the evolution (or even revolution) of their expectations, the traditional models, based on the categorization of hotels with stars, is being gradually replaced with new segments - budget, business, lifestyle and luxury hotels.
“The growing middle class in both Poland and around the world consists, above all, of increasingly savvy consumers who are looking for unique and authentic experiences that would allow them to express their individuality. For guests, spacious rooms, in which we mostly sleep, are becoming less important. Regardless of whether we are travelling for business or pleasure, we want the hotel space to be inspiring, stimulate creativity and promote well-being. Design plays an increasingly important role in hotel reservation. All this contributes to the emergence of new formats and hotel brands, such as PURO, which can take our hotel experience to the next level”, explains Agata Janda, Head of Hotel Advisory at JLL.
Tourists to change the hotel market
Airbnb has also had a substantial impact on the diversification of the hotel sector. The creators of the portal believed that locality would be of the utmost importance. Why? While travelling, many people focus on authenticity and do not want the hotel walls to separate them from the culture and everyday life of inhabitants of a particular city or country. This trend has been recognized by hotel operators who often arrange rooms and lobbies taking into account the local surroundings. Examples of this include the Hotel Mercure Stare Miasto, Hotel Indigo in Kraków and Moxy in Warsaw's Praga.
London, New York, Berlin and Amsterdam were the cradles of “hotel lifestyle”. Concepts such as Hoxton, Ace Hotel, Mama Shelter and CitizenM revolutionized the traditional hotel format by redefining, for example, the role of the hotel lobby by creating a space that has a less formal atmosphere, an exciting interior, and live music. Due to these factors, the hotel lobby is a fashionable meeting place, an interesting alternative to have a business lunch, and a popular venue for a night out. This drive to change certain aspects of the hotel has also given rise to the rooftop trend. For example, the Radio Bar in the ME Hotel in London has become more popular than the hotel itself. In Poland, more and more operators want to locate hotel restaurants on the top floors rather than on the ground floor. This is illustrated by the very successful restaurant in the Courtyard by Marriott in Katowice.
“A few years ago, a hotel restaurant was synonymous with a place dedicated exclusively to hotel guests. Currently, more brands focus on interesting restaurant and bar spaces, or even places with local bakery products - for example, PURO in Kazimierz and Praktik Bakery in Barcelona. In this way, the hotel begins to compete with local food and beverage concepts, and by predominantly attracting visitors from outside, becomes a fashionable place to spend free time”, adds Agata Janda.
Still a hotel, or maybe an office?
There is no doubt that coworking spaces, which have been gaining in popularity in recent years, have significantly influenced the expectations of the youngest group of workers in relation to their workplace. Flexible membership contracts offered by operators as well as the popularization of remote working and a growing number of freelancers have not only contributed to the development of this office market segment but have also had an impact on the hotel sector.
“Lifestyle concepts, such as Schani in Vienna or The Student Hotel in Amsterdam, provide their guests with coworking zones which resemble top-notch spaces from Spaces and WeWork. An interesting idea, which is also starting to making itself known on the market, are hybrid projects that combine co-living and coworking functions. A prime example of this trend is the Zoku concept from Amsterdam, which offers a place to live for an extended time for travelling professionals - from a few days to several months”, explains Adam Lis, Flexible Office Solutions Manager, JLL.
“Traditional” competition refuses to be left behind - last year in Paris the AccorHotels network launched cooperation with the Nextdoor flexible space operator.
“Coworking zones in hotels allow for the maintenance of work-life balance on the go - we can rest in a hotel room, and work in a designated area. It is a somewhat symmetrical trend to the one observed in offices, where there are more and more relaxation zones, and even rooms to take a nap”, adds Adam Lis.
Regardless of whether we are tourists or on a business trip, we often want to be part of the group and meet new people. Therefore, hotel guests spend less time in their rooms, and more in communal areas.
It is worth noting that due to the progressive differentiation of the hotel sector, the boundaries between different formats have begun to blur. The market is seeing more hybrid models that combine lifestyle with business. This is all the more important as the needs of hotel guests evolve continuously - we are multi-tasking more, more than ever combining travel with work. As a consequence, we are looking for places that will naturally respond to this dynamic lifestyle.