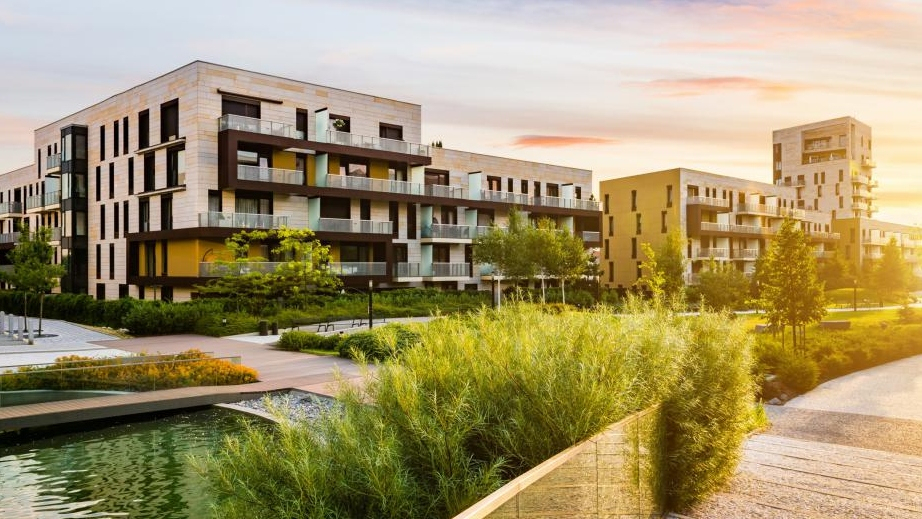 Sales of homes on the Romanian market totaled 85,000 units in the first half of 2022, up 3.4% compared to the same period of last year, according to real estate consultancy SVN Romania. In the same interval, sales in Bucharest and Ilfov county rose by 16.6%.


Timișoara has become the second biggest residential market, replacing Cluj-Napoca based on fresh deliveries and new projects under development. Meanwhile, the largest market for homes remains in Bucharest and its surroundingareas.

Demand for homes is healthy and is supported by the wage increase of 13% in the last year, suggested Andrei Sârbu, CEO of SVN Romania.

Last year, close to 5,300 homes were completed in Timișoara and its surroundings, while in Cluj-Napoca around 3,500 residential units were finalized, according to the National Statistics Institute (INS).

From the perspective of transactions, around 5,170 sales of homes were concluded in Cluj, while in Brașov this figure stood at 5,130 units.

In Constanța and Brașov, deliveries amounted to 2,800 residential units, while Sibiu and Iași have yearly average completions of more than 2,000 units.

Over 27,000 homes were under construction in Bucharest and surrounding areas at the start of this year.