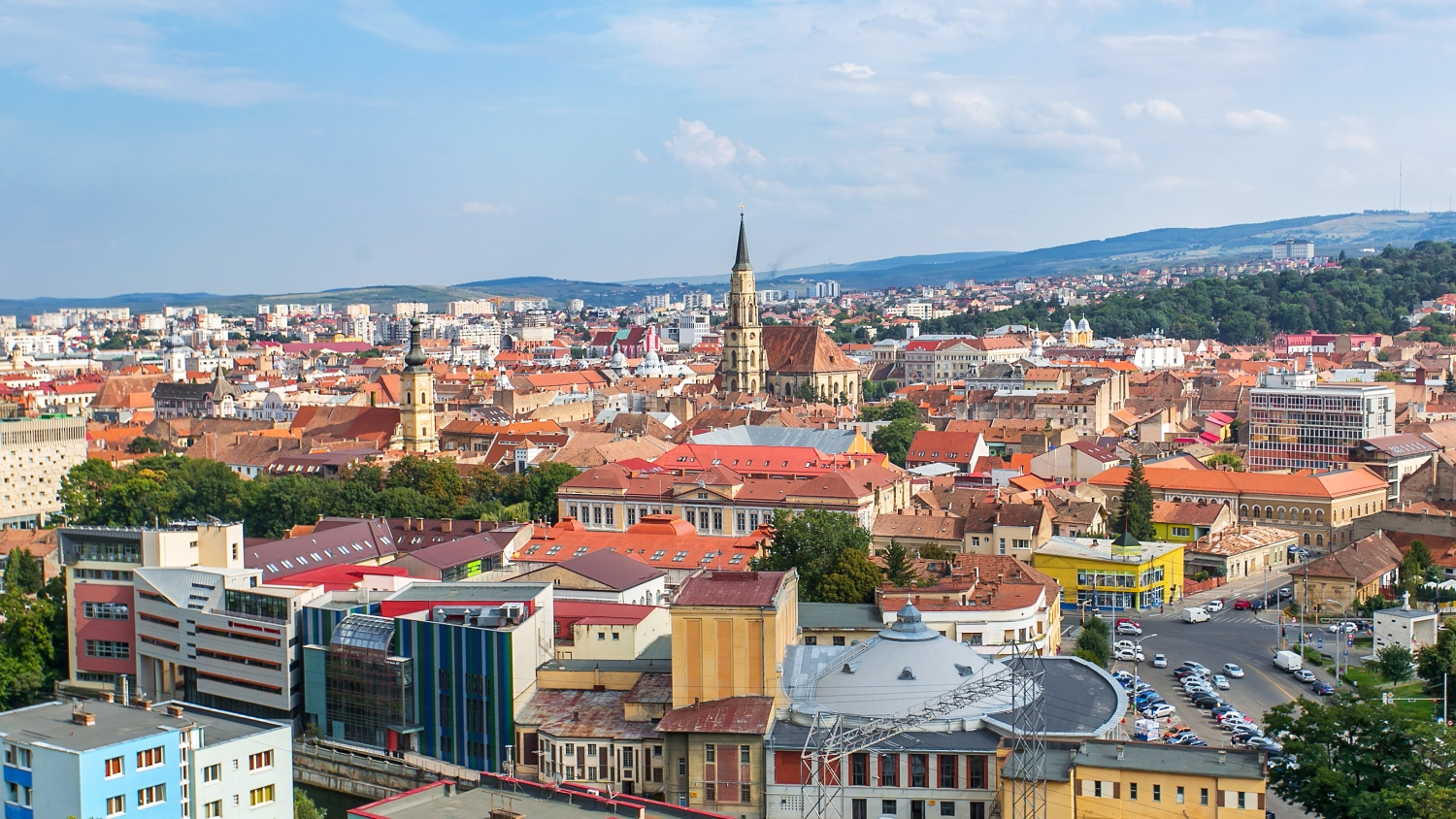 List prices for residential properties in Romania rose by 3.4% in the last quarter of 2021 compared to the previous three months.


After the increase registered strictly during the state of emergency, asking prices for the housing properties available for sale in Romania had a quarter of stabilization, followed by 15 months of unabated growth, according to classifieds platform Imobiliare.ro.

“In last year’s third quarter, the annual growth margin in trading prices for the apartments and houses in Romania was significantly below the one recorded at European level,” according to report by Imobiliare.ro.