Have we reached the bottom of the property cycle? 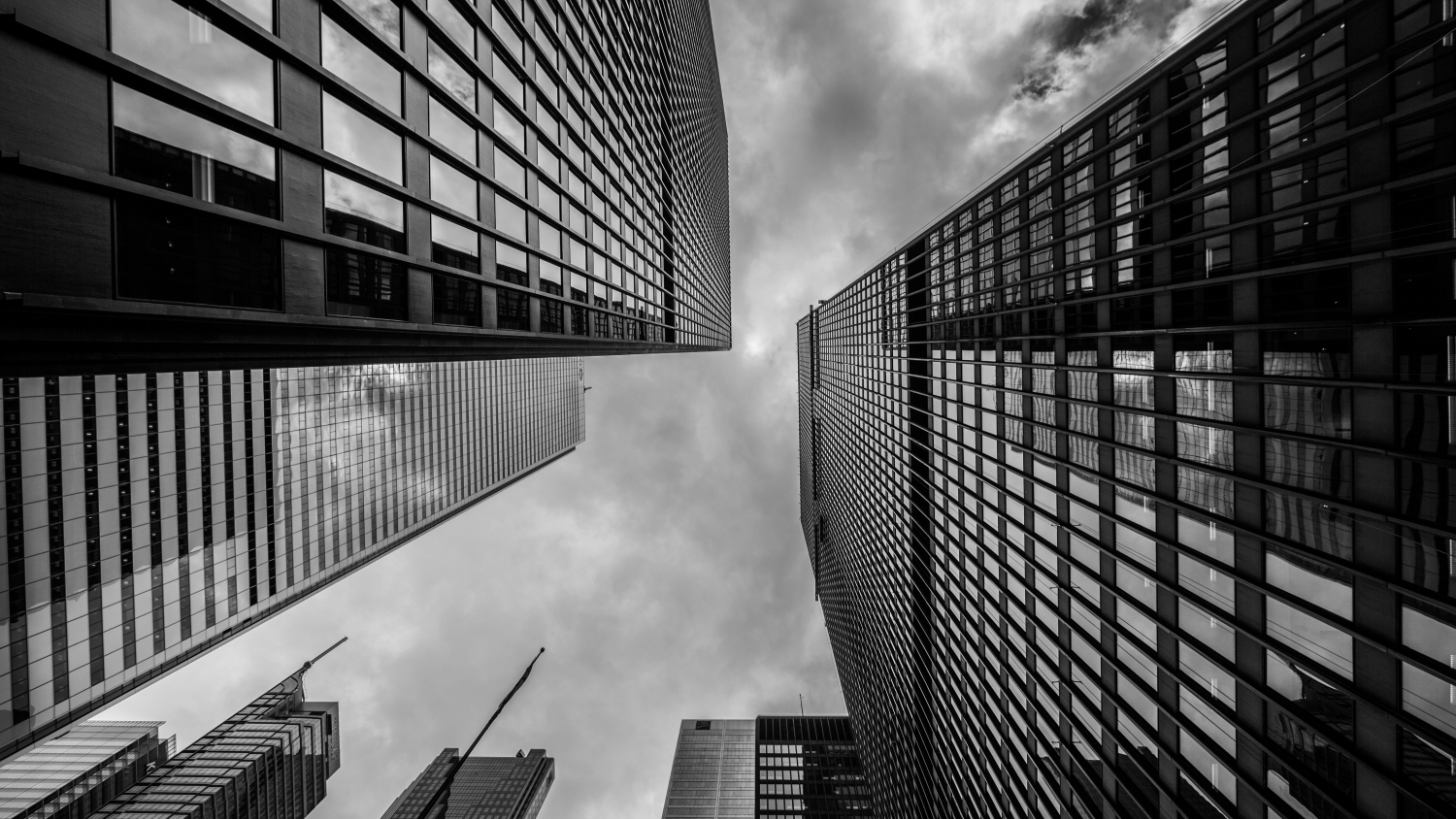 The Q1 2021 results of the RICS Global Commercial Property Monitor indicate a slightly less negative market sentiment across Europe compared to the previous quarter. Rental growth expectations remain negative within the office and retail sectors across all European nations covered, while the outlook for industrial markets has never been more positive.


The headline European Occupier and Investment Sentiment Indices both turned slightly less negative over the latest survey period. Nevertheless, the aggregate results remain more downbeat across the occupier market than on the investment side. The latest Occupier Sentiment Index reading came in at -28 (vs -40 in Q4 2020). Among the CEE countries surveyed by RICS, the value of the index decreased in Bulgaria and Poland, remained unchanged in Hungary and decreased in Croatia, the Czech Republic and Romania.

The European Investment Sentiment Index registered a figure of -9 (up from -17 in Q4 2020). The value of the index increased in all CEE markets surveyed by the RICS which translates into increased optimism on the region’s investment market.

Despite the slightly less downbeat tone to the headline results this time, rental growth expectations remain negative within the office and retail sectors across all European nations covered (when incorporating views on both prime and secondary markets). With regards to offices, the increased prevalence of working from home during the pandemic is expected to lead to a permanent reassessment of office space requirements from businesses. This is likely a factor weighing on office rental growth projections, with rents anticipated to drop by 5% for secondary office space on average across Europe, while respondents envisage a 1% fall in prime office rents.

Meanwhile, projections remain deeply negative regarding retail rental growth prospects. At the pan-European level, contributors now foresee secondary retail rents falling by 11% over the next twelve months, with prime retail rents expected to decline by 6% on the same basis.

Across Europe in aggregate, a net balance of +37% of respondents noted an increase in tenant demand for industrial space. Alongside this, a net balance of +48% of contributors reported a rise in investment enquiries for industrial properties. In both cases, the Q1 readings are the strongest since the survey’s inception in 2008, emphasising the sheer pace of the structural forces driving growth across the sector in spite of the challenging macroeconomic climate. As such, the outlook for industrial rents and capital values strengthened further during Q1, with prime industrial units in particular expected to see robust gains in the year to come. Likewise, already positive 12-month expectations for rental and capital value growth were again upgraded during Q1 for data centres, aged care facilities and multifamily residential.

Projections for rental growth across the CEE region match the European sentiment. Office and retail rents are expected to fall sharply in both prime and secondary locations across almost all markets, except for prime offices in Croatia. The picture is a lot more positive on the industrial market where none of the countries in the region expects a decrease in rental levels in primer locations. Expectations are more mixed in secondary locations where rental growth is only expected in the Czech Republic and Hungary.

In CEE countries, capital value expectations are negative across the office and retail sectors, except for prime offices in Romania. The outlook for values across prime industrial markets is mostly positive, while the outlook for secondary locations is a lot more mixed.

Where are we in the cycle?