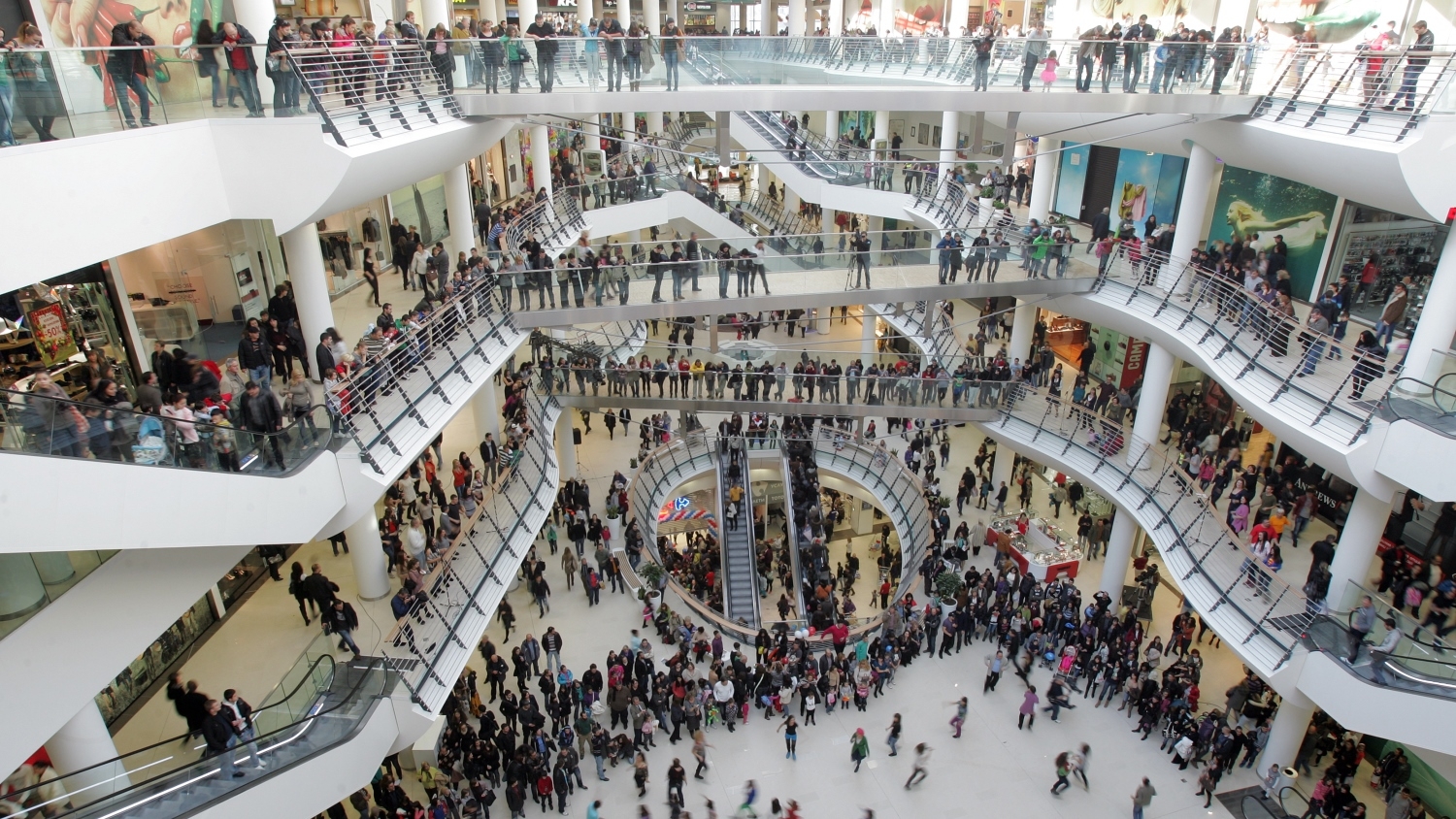 Economic sentiment indicators are still pointing towards further expansion in CEE-6 investment volumes in 2018, over and above 2017’s cycle high of €12.9 billion. The current economic and real estate investment cycle might top out in 2019. Colliers International has published its investment outlook for the CEE-6 real estate markets for 2018.

Growth escalator driving activity
Solid GDP growth in Europe (2.5% y-o-y in 2017) is a support for CEE exports. Increased general investment in the CEE-6 from local sources and the EU, as well as consumption should see the region approach peak economic growth. That cycle may top out in 2019.
Is the peak within reach?
Rent growth is picking up in the office sector more readily across the region which is as an indication of buoyant economic activity. Construction sentiment data series across CEE-6 are suggesting that a development “boom” may be imminent. A third indication of “peak” conditions is that hotel investment volumes in CEE-6 more than doubled in 2017 to €988mn: A spike in activity in hotels is often a sign
of exuberance.
Symptoms of “altitude sickness”
Key risks that might cause “altitude sickness” include rising inflation, labour shortages, higher interest rates, thus increased funding rates for transactions in the region. Outside CEE, the ECB might surprise markets and raise interest rates as well. Other risks we would consider are e-commerce for retail, taxation and populist politics and an over-extension of the development boom, the latter perhaps more an issue for 2019.
Growth drivers
Economic sentiment in CEE looks well-set to firm further in 2018, most likely propelling the region’s GDP growth higher. The German IFO Index has continued to lead the composite CEE-6 EU ESI overall economic sentiment upwards.
Mark Robinson, CEE Research Specialist, Colliers International comments: “Europe itself is booming, the Eurozone registering a healthy 2.5% year-on-year expansion in Q3 2017. CEE-6 GDP growth rates are escalating, as a result of exporting to Europe (and elsewhere), investment and consumption, Romania’s stunning 8.8% y-o-y Q3 2017 real GDP growth data point stands out but the rest of the region expanded in that quarter at a real rate of between 3.4%-5.0% y-o-y. Though interest rates are (in Czech Rep. and Romania) rising and will continue to do so, growth momentum should sustain into 2018”.
Investment volumes rise
As the sector grows, thus the investment volumes rise. The CEE-6’s blended EU ESI consumer sentiment indicator was signalling for a gentle rise in investment volumes compared to the previous year. 2017 duly delivered with €12.9 billion of flows, 6% higher than 2016’s €12.2 billion. The path of the sentiment is indicating another 18 months of positive flow growth.
Why should buyers buy?
The story really is one of rental growth in most of the capital city markets. Colliers remarked upon the rent growth momentum in rents in TSC retail 12 months ago. This has continued, especially in the most liquid markets, Warsaw and Prague. Occupancy of key shopping centres is at saturation level. What is perhaps more of note is a cyclical pick-up in office rents, noticeable particularly towards the end of 2017, meaning that this broader representation of the economy is finally showing signs of boom times. This is most apparent in Budapest, Sofia, Bucharest and Prague.