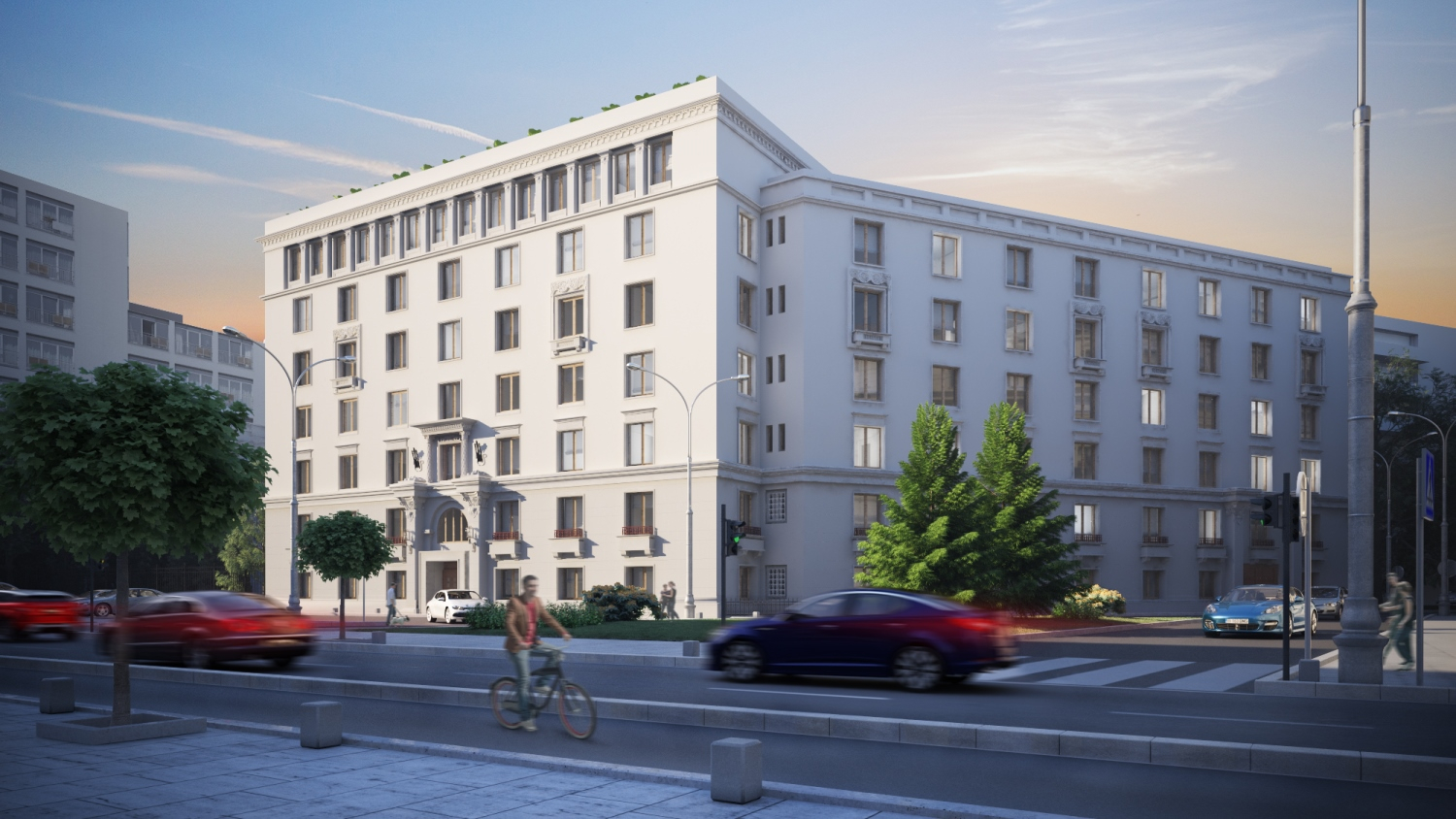 Real estate developer Hagag Development Europe finished construction works – refurbishing and reconversion – for its office project H Victoriei 109 in Bucharest. The building will be delivered following the final reception protocol. Up to the present time, 50% of the GLA has been contracted.


The entire building, from the resistance structure, interior design elements to the eclectic architectural elements that adorn the facades and exterior walls have been reconsolidated, respectively reconditioned, and the electrical infrastructure, sanitary and air conditioning installations of the edifice have been renewed, the project receiving the Excellent BREEAM in Use certification. Tenants will enjoy spacious meeting rooms, 30 above-ground parking spaces, bicycle racks and shower facilities, as well as the storage spaces available on the lower level of the building.

"Owning such a valuable property for the past, present, and the future of Bucharest is an honour for us and, at the same time, a huge responsibility. Reintroducing a 70-year-old building into the commercial circuit was not only a challenge but also a complex effort. H Victoriei 109 is more than an address, it is a destination, and the joint efforts we have been conducting, together with our collaborators, for the reconversion of the building have had at as epicentre a versatile and futuristic concept that supported us in transforming an old-fashioned, dusty building, with a deficient resistance structure, degraded facades and interior spaces, into a state-of-the-art office building,” stated Yitzhak Hagag, Chairman and Board Controller Hagag Group.

The building can be accessed through the main entrance from Calea Victoriei Boulevard or through the second access gate from Calea Griviței. H Victoriei 109 also offers auto and pedestrian access possibilities for the parking area linked to Calea Grivitei - a passage which is connected to the building over another access way that connects with the courtyard area. Considering the ultra-central location of the project, the exterior facade is LED illuminated for better highlighting the architectural details.