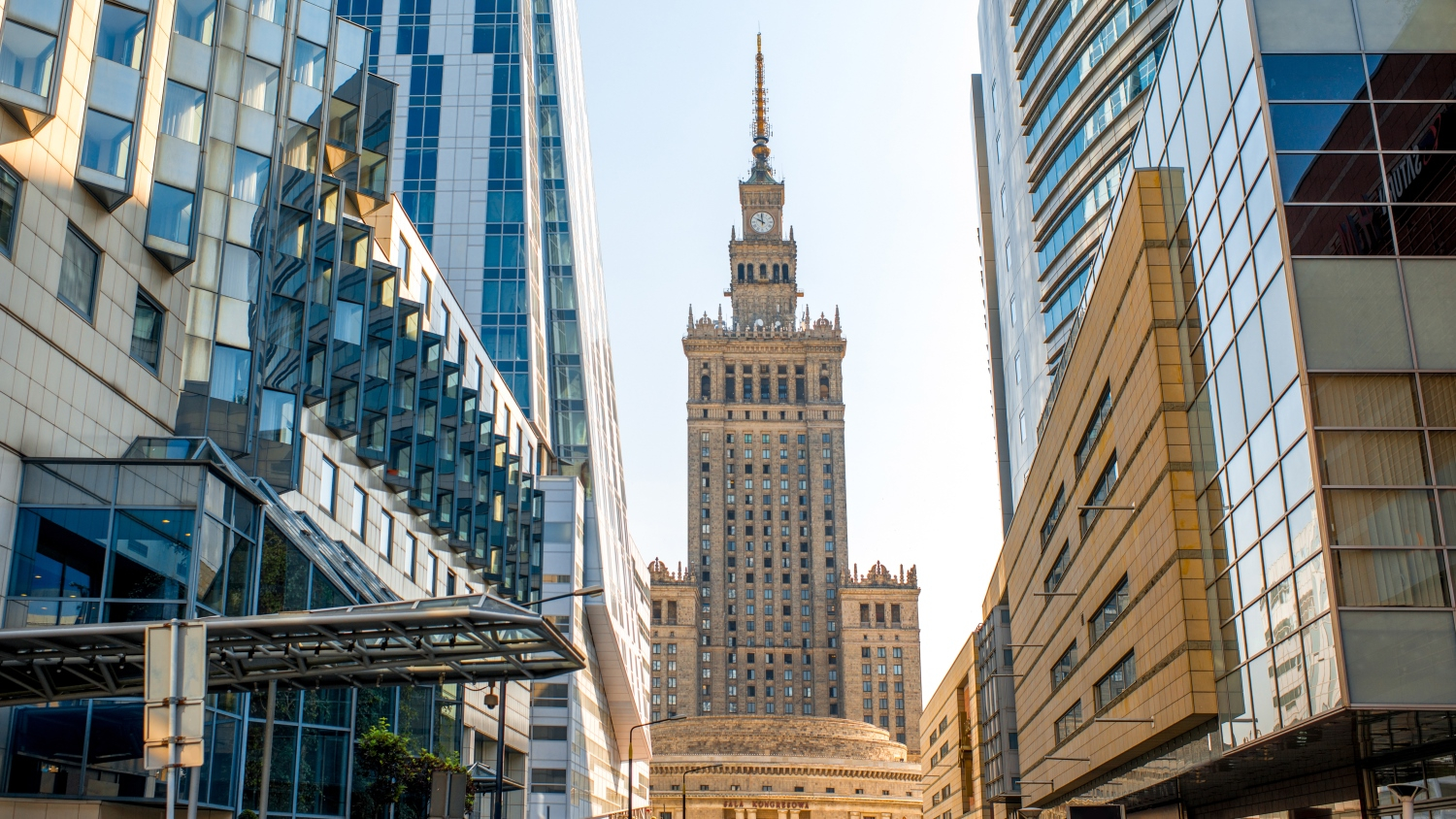 The first six months of 2022 saw record results for the office market in Warsaw. During H1 2022, as much as 479,400 sqm was leased, making it the best ever H1 performance for the capital city’s market. According to JLL experts, this is evidence that the capital's market is undergoing a thaw after two years of continuous uncertainty.


The capital's office market is waking up

The Warsaw office market has experienced a marked recovery in recent months. During this time, following the uncertainties surrounding the ongoing COVID-19 pandemic in 2021, many companies decided to return to the office and clarify their policies related to hybrid working. As a result, they have been able to accurately pinpoint their leasing requirements.

“In the first six months of 2022, we saw a decrease in the share of available office space in Warsaw’s total stock, but also a decreasing number of sublease offers,” emphasises Piotr Kamiński, Head of Office Leasing, JLL. “We have also registered a record high demand for offices, which is largely responsible for the conclusion of several significant leases. As in the first quarter, the banking and finance sector claimed the lion’s share of this total (31 per cent). Also worth mentioning are the signed pre-leases of PKO BP for 31,300 sqm in the SkySAWA complex and a confidential tenant for 30,000 sqm in Forest Tower. In addition, ING extended its lease in Plac Unii and expanded its space to 23,500 sqm. Additionally, Samsung renegotiated its contract in Warsaw Spire for 21,000 sqm.”

In recent years, we have become accustomed to steadily increasing developer activity, with an average of 700,000 to 800,000 sqm of office space under construction. Today, there is only 260,000 sqm under construction, which is the lowest figure since 2010. JLL's experts have concluded that this situation is influenced by a number of factors, including low land availability and high development costs, developers adopting a more cautious strategy, and competition for plots from the PRS sector. As a result, a shortfall in new supply for the office property sector is expected in 2023.

In the first half of 2022, eight office buildings were completed in the Warsaw market, with a total area of 129,000 sqm, with as much as 85 per cent being leased. The largest developments to come onto the market included Forest Tower (51,500 sqm, HB Reavis) and the two SkySAWA buildings (31,300 sqm, PHN).

Flexibility remains on an upswing

In Q2 2022, interest in flexible offices remained at a record high level. The average occupancy rate of the largest operators in the capital exceeded 75 per cent and even 90 per cent in central locations.

“Many small and medium-sized companies are opting for flexible solutions to wait out the lack of new supply in the market. This, in turn, along with the projected decline in the share of available space for rent, is a major barrier for new operators that are thinking of entering the market and restricts any plans existing operators have for expansion. As a result, we are seeing a gradual increase in prices, which is further influenced by the current economic situation,” comments Adam Lis, Flexible Office Solutions Manager, JLL.

Prices are up again

The first six months of this year have seen transactional rents for the capital's top office properties rise again, particularly in the case of locations in the heart of the city. At the end of June 2022, prices were continuing their upward trajectory. Rates for the city centre and outside the city centre ranged from €18 to €25.5/sqm/month and close to €17/sqm/month, respectively. Currently, mainly due to the need to spend more money on interior design, tenants are largely opting for longer-term contracts (i.e. for at least seven years), especially in new buildings. Shorter leases are more common in older office buildings.