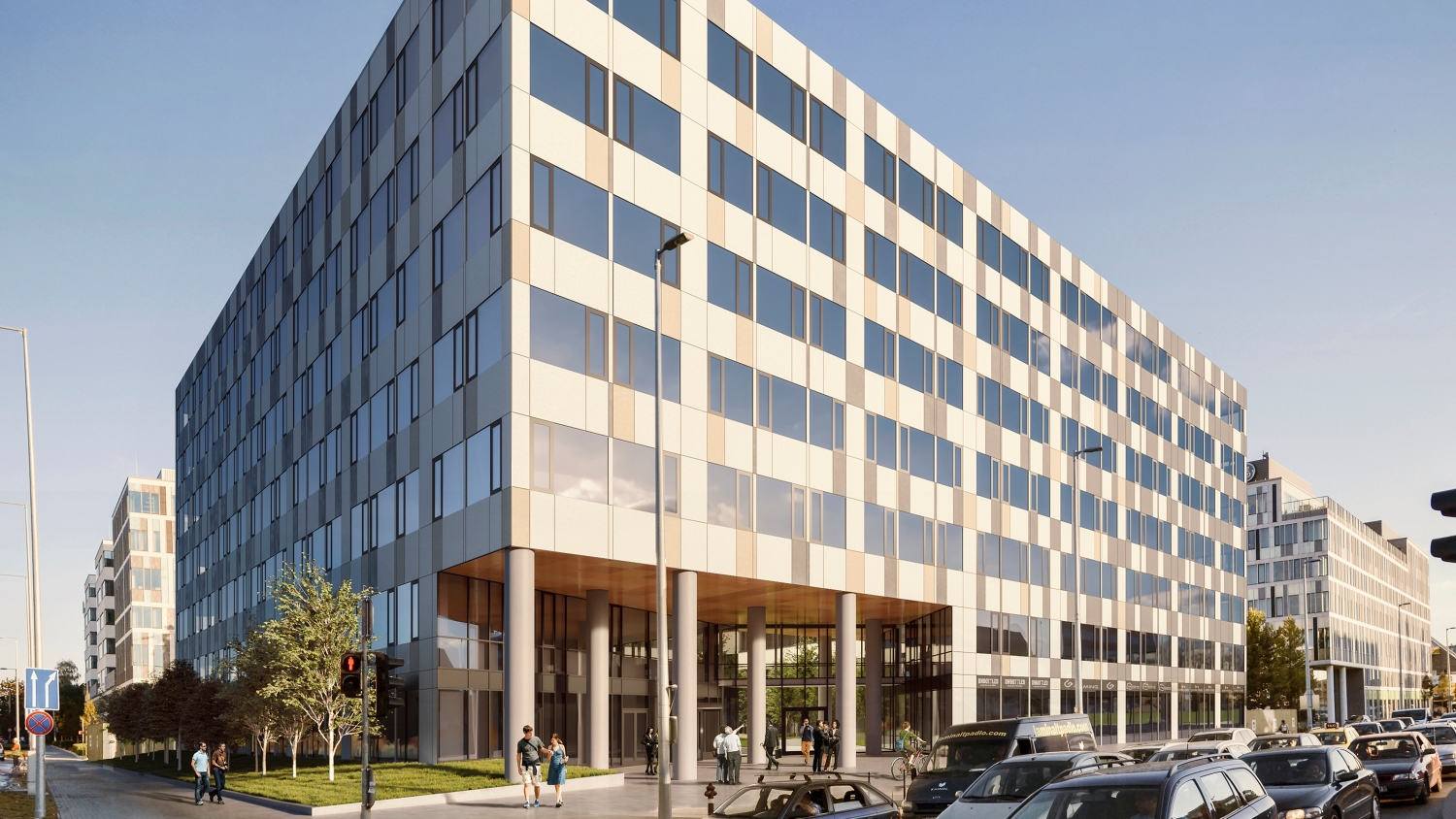 For GTC, the first half of the year was marked with the change in its financing structure and move from individual secured bank loans for particular projects to predominantly unsecured bond funding. The company published its results for H1 2021.

“During the first half of the year, we concentrated on the reshuffling of our portfolio. We signed the preliminary agreement to dispose of our Serbian office portfolio, securing however our future growth in Belgrade with the acquisition of a land plot designated for a large scale phased office project and even starting a new office project GTC X. Additionally, we invested heavily into Budapest-based Class A office properties to shift towards higher-rated markets. We also focused on operations on our malls, which after the last lockdown, are delivering tremendous results, with malls’ turnover being well above 2019 statistics, especially in Poland. Also during this period, as the first real estate developer in the CEE region, we released the ESG report, a culmination of 25-years of GTC development based on quality offering, long-term relationships, and the transparency of our operations. It was a natural next step for our company as we consistently apply the corporate strategy based on providing real estate solutions that improve the way we live and creating a business platform that stands on trust and cooperation with stakeholders. The second half of the year will be similarly busy, as we are preparing ourselves for a capital increase and further investments,” commented Yovav Carmi, GTC’s President of the Management Board.

“The first half of the year was marked with the change in our financing structure and move from individual secured bank loans for particular projects to predominantly unsecured bond funding. First of all, we went through the rating process and achieved a Ba1 rating with Moody’s Investors Services and investment-grade rating BBB- with Fitch. Later, we tapped the Eurobonds market for more flexible instruments and succeeded in issuing €500 million green Eurobond with a coupon of 2.25%. The book was 2.8x oversubscribed with peak orders in excess of €1.4 billion. This gives us great confidence and validates our change in strategy, business model and sustainable and responsible approach to our properties. I believe that we will be able to come back to the market later this year to complete our goal and refinance the majority of the remaining secured debt,” commented Ariel Ferstman, GTC’s CFO and Member of the Management Board.

Ariel Ferstman is a member of GTC’s Management Board and Chief Financial Officer since July 2020. He joined GTC in 2011 and has been leading the finance departments as a chief financial officer for GTC in Hungary, Croatia and Slovakia. Prior to joining GTC, Mr Ferstman spent over three years as the Financial Controller for BSR Europe, formerly listed on the Tel Aviv Stock Exchange, and five years as a senior auditor in Ernst &Young in Israel and Argentina. Ariel Alejandro Ferstman graduated cum laude from The University of Buenos Aires where he obtained a B.A. degree in accounting and finance. He also holds an MBA in Finance and Business Strategy from The Hebrew University of Jerusalem. Moreover, Mr Ferstman is a chartered public accountant in Israel and Argentina. More »